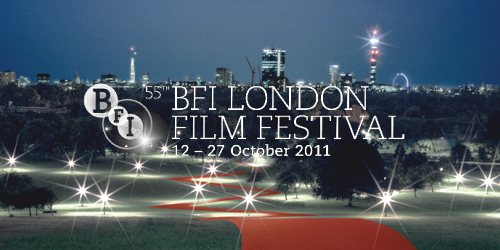 The 55th BFI London Film Festival was the first BFI film festival for me (Roxy) and the second for Maggie. At the festival we attended many screenings. We saw: Shame, Like Crazy, Coriolanus, Les Enfants Du Paradis, A Dangerous Method, Rebellion, The Monk, The Artist, Carnage, Anonymous, Take Shelter, 50/50 and The Future. There were few disappointments (*cough* Anonymous *cough*). And being able to walk the red carpet for the first time was exciting! It was sad to hear that it was the last year of Sandra Hebron as the Artistic Director responsible for the festival. Her replacement is Claire Stewart, an Australian who ran the Sydney Film Festival. Apart from attending the screenings we were lucky enough to be a part of the q+a’s and screen talks. It was an unforgettable experience and we will definitely be going back this year. 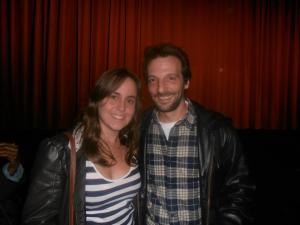 Mathieu Kassovitz with Maggie and Roxy

Vincent Cassel with Maggie and Roxy

‘ANONYMOUS’ Sandra Hebron with Roland Emmerich and the film cast