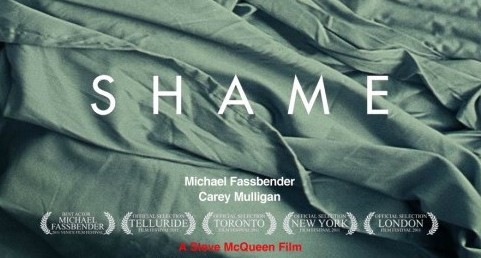 McQueen talks more about the disease of alienation than sex itself. The compulsion of constant love-making, which doesn’t give peace to the protagonist, is compared to a hard day of disliked and exhausting work. Physical proximity, instead of linking, only leads Brandon to loneliness and emptiness.

Brandon’s life is disrupted by his sister Sissy (Carrey Mulligan: Never Let Me Go, An Education). She has blond hair, runs around the house in a white translucent shirt, goes to bed with a guy after 20 minutes and never cleans after herself. Sissy turns his life upside down. She also carries a dark secret of her own: self harming, attempted suicide and mental breakdown are part of her past and present life.

Steve McQueen, in a wise and balanced way, talks about the coldness of his main character and his panic-stricken fear of responsibility and ability to love. Sissy, on the other hand, is a fragile and sensitive young woman who tries to find her own way of living.Shame was filmed with great sensitivity, it is not only a bitter drama about a man caught in the bondage of his own drives, it is also a subtle diagnosis of today’s life, as Michel Houellebeg (Les Particules Elementaires) would say ‘sexual materialistic society in a state of permanent crisis, consumed by the illness of eternal failure’.

The film is compelling, heartbreaking and simply great. 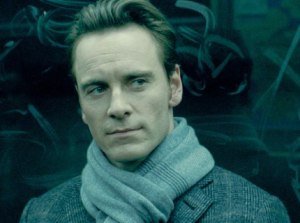 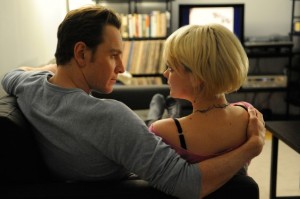