The Hollow Crown is a series of adaptations celebrating William Shakespeare’s greatest history plays: Richard II, Henry IV part one and two and Henry V. The series, directed by Rupert Goold, Richard Eyre and Thea Sharrock respectively, was made in correlation with the 2012 Olympics as part of the Cultural Olympiad. The first of the […] 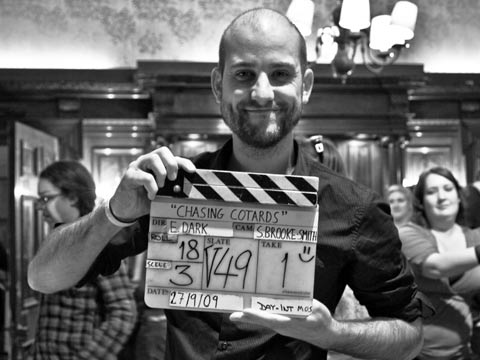 In Conversation with Edward L Dark

Edward L Dark is a Creative Director of Button Up Productions in London, UK. He started as a Production Assistant on InkHeart and 10,000 B.C and as a Visual Effect Coordinator on Harry Potter and the Half-Blood Prince in 2009, then he moved into directing films. His most popular work has to be Chasing […]