In Conversation with J. Tadeu Bijos

José Tadeu V. Bijos was born and raised in Rio de Janeiro, Brazil but he’s had an on-going on and off love affair with California for the past 3 years. He spends a lot of his time looking up facts about his favourite musicians (did you know that John Lennon and Paul McCartney only played together once after the Beatles broke up, and it was with Stevie Wonder and Harry Nilsson?) and trying to write poems. He hopes to be able to make movies for the rest of his life. In America, he sometimes goes by “JT”.

View of the Arts: How was the Let’s All Be Free Film Festival. Did you enjoyed it?

J. Tadeu Bijos: It was absolutely great and we were treated so well! It was definitely a very intimate setting and extremely helpful in connecting film-makers from all different walks of life. I couldn’t have been happier, or more honored, to have been a part of it.

View of the Arts: Your short film “Still” was screened at the festival. Where did you shoot the film?

J. Tadeu Bijos: We shot the film around the coast of Kona, on the east side of Hawaii’s Big Island.

View of the Arts: What was the hardest part of making Still?

J. Tadeu Bijos: I think the hardest part of making Still was definitely knowing when to give and take as a creative force in a group of four. The fact that I co-directed the movie with three of my best friends was such an incredible experience that I don’t know I’ll get the chance to do again in a professional environment, but at the same time, it’s hard to come to compromises with people you hold so dearly. It kind of made me feel inside one of those documentaries where you see the inner workings of a rock band or something – it all works out at the end, but the road getting there is not as smooth as everyone thinks it is!

View of the Arts: What was the purpose of making the film? And what was behind the project?

J. Tadeu Bijos: The film was actually funded by the Dhont Family Foundation and we worked closely with the local chapters of the Surfrider NGO, with the final goal being able to make a film that they could also use in their philanthropic endeavors. It was quite an experience, as it allowed us as young film-makers to, before setting out to make the movie, actually talk to people and really plan out a purpose for this kind of movie. From our mentor and executive producer Sally Rubin, to the people working at Surfrider – everyone somehow became a collaborator in the process of making “Still.”

J. Tadeu Bijos: That was an extremely hard question to answer as you know, freedom is as equally a personal topic as something like sexuality or religion. But, my best answer for that question, is that, to me, freedom is basically trying to be as unafraid as possible in whatever you do. Not that fear is a bad thing but…you know.

View of the Arts: Any new projects in the pipeline?

J. Tadeu Bijos: Hopefully continue to make movies! I should be going into production for my next short film last year, narrative, and I have been writing some poems I want to disclose to the public somehow – so that should be coming up soon, somewhere, somehow.
Here are the stills from Tadeu’s short film STILL. 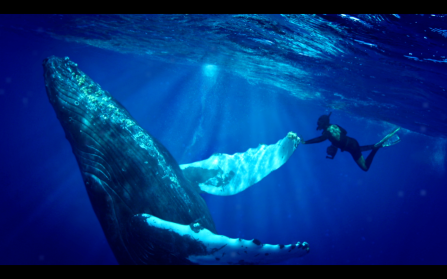 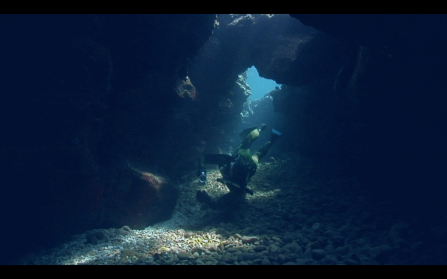 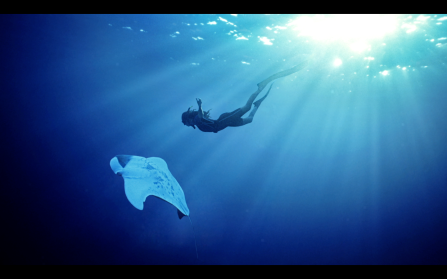