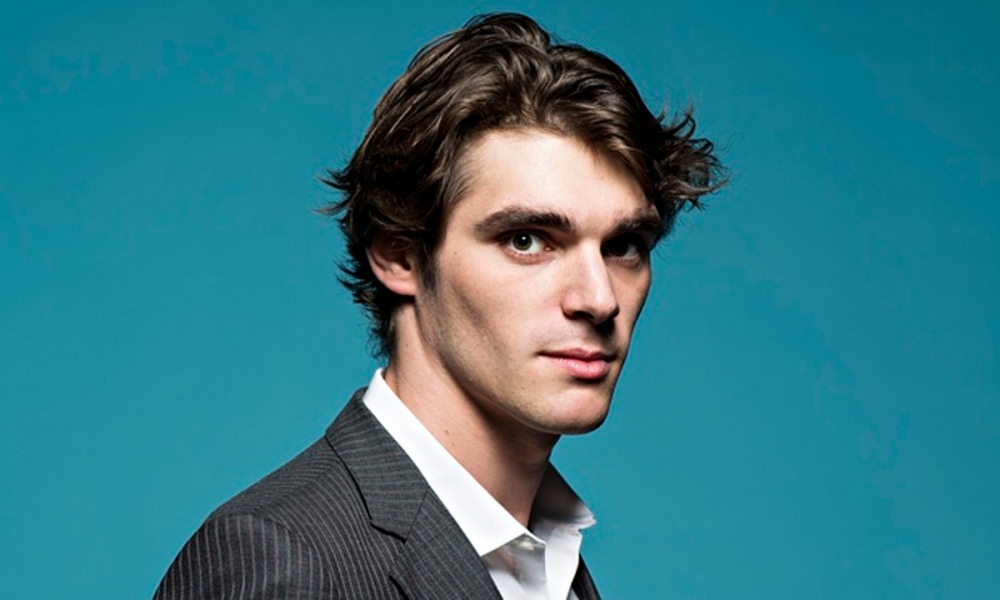 In Conversation with RJ Mitte

RJ Mitte is a busy man, travelling to three continents in the past few months before making his way to MCM London Comic Con. While his body clock may be completely out of sync, it doesn’t dampen the actor’s spirits in advance of his appearance at the convention: “The trick is to not go by time. I go by deadline and think that I need to be somewhere by a certain time, I have this much time there and then I leave again.

“I’ve been travelling so much now, and I even got to time travel in time for Marty McFly day – I was in Australia and left at 11am on Sunday and then landed at 6am on Sunday.”

Why was he travelling for so long? Mitte was walking on the catwalk for none other than Vivienne Westwood. While this is quite an impressive achievement, Mitte muses about how he has been modelling for as long as he has been acting: “I started it at the same time that I started acting – In this industry, it all goes hand in hand.

“You have acting, you have modelling, you produce, you direct, you can go into anything you want. Whatever it is, I feel that they are all under the same umbrella, they’re just a different art form.

“I never really expected my modelling career to take off in the way it did, I was able to walk for Vivienne Westwood, which was amazing because they have such a good cause, everything they really do is about giving back and having an impact.”

The 23-year-old actor is, of course, most famous for his role on Breaking Bad, the hit AMC television show that took the world by storm before it ended in 2013. The show focuses on Walter White (played ingeniously by Bryan Cranston), a Chemistry teacher who becomes a crystal meth cook to provide money for his family after he is diagnosed with lung cancer. The series is particularly creative because of the elaborate and intense downward spiral that White sets himself on once he becomes a part of the drug trade.

Mitte plays Walter “Flynn” Jr, White’s son who has Cerebral Palsy, a condition which Mitte himself has. While Mitte’s own condition is not as developed as his character –the actor had to learn to walk with crutches for the role- the way in which Walter Jr was presented on screen was what attracted Mitte to the role.

“The reason why my character was so beneficial to the show, for me, was because there aren’t a lot of characters like him in television.

“When it comes down to disability in films and television, all you see is the disability and it is about the character overcoming that disability and living a normal and healthy life. This was a thing that didn’t happen in Breaking Bad…

Read the rest of the interview done by our very own Roxy Simons here.

In Conversation with, Television