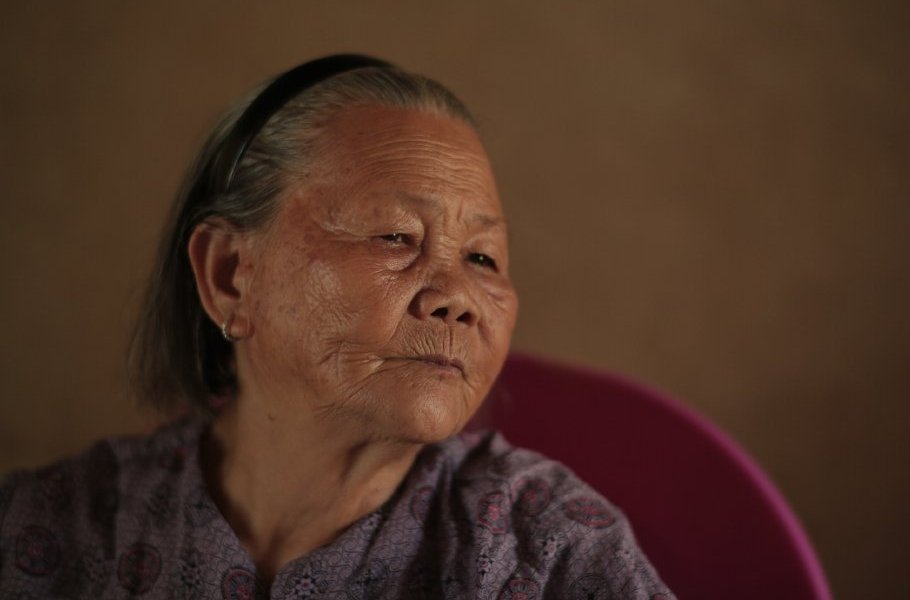 World War II happened a lifetime ago – but its victims still survive to tell their tales of sorrow and horror. This is the case with the surviving “comfort women”, the Chinese residents who were forced into military sex slavery during the Japanese occupation of China, and the Chinese People’s War of Resistance Against Japanese Aggression. 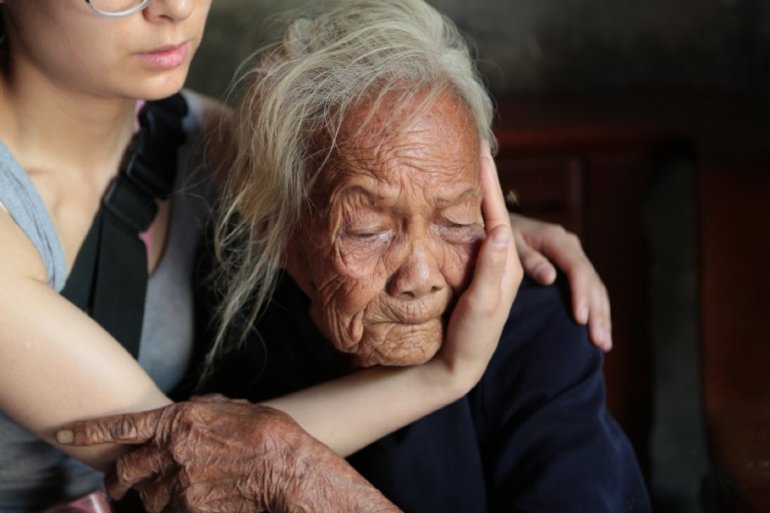 A young Chinese filmmaker, Guo Ke, learned about the story of one such survivor and, wanting to make a difference and tell a story that deserved to be told, embarked on a journey to do just that: in his first 40-min documentary film “Thirty Two”, he introduced the first of the tough, elderly survivors of unimaginable things. “Thirty Two” focused on the surviving comfort woman Wei Shaolan, her optimistic spirit and tough nature; it merely touched upon the lives of the thirty-two remaining survivors. But its follow-up, “Twenty Two”, which premiered at the 2015 Busan International Film Festival and is a Korean co-production, takes the remaining twenty-two comfort women as its subjects; the twenty-two elderly women, who still survive out of the 200,000 victims of WWII sexual slavery on Chinese mainland.

Guo did not want to dig too hard into the buried painful memories and cause major disturbances to the already tarnished lives of surviving comfort women, just so he could bring their sufferings into the limelight; instead, he opted to show the world the ordinary lives of women who were often either stereotyped or, even further back in time, chastised for events they had no influence on. Guo described it as a documentary “about a group of elderly women who live their life day by day, instead of through historical facts, accusations against Japanese, and they maintain an even tempo.” 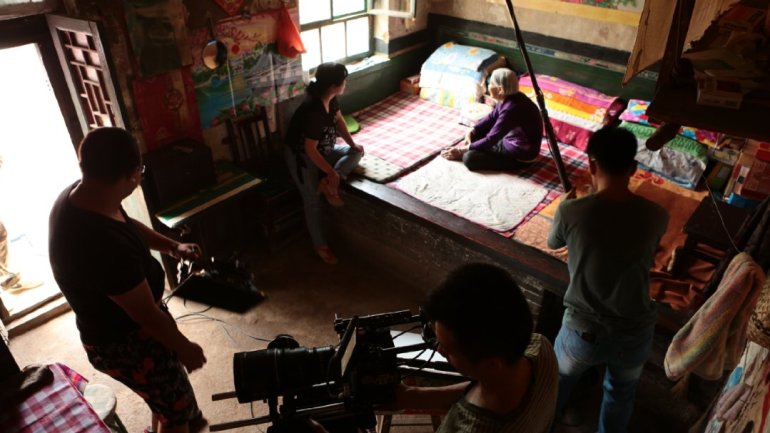 From the audience’s perspective, he took on a truly difficult task. In “Twenty Two”, he visited the remaining survivors and tried to elicit their stories without putting too much pressure on the elderly women, and for the most part, they were unwilling to discuss the past and the impact it had on their present – but the looks in their eyes still spoke volumes. So the documentary mainly follows their current lives – some of them live alone and in poverty, while others live with generations of their families. The footage is direct and basically unembellished. Many a story hole could have been filled with historical footage, which would also change the slow pace of the documentary and make it a lot easier to watch, but Guo did not use it, since, as he stated, he wanted to “[…] show the real part of the elderly, so I tried not to use montage and historical facts. We cannot make sure that historical facts could reflect their real experiences.”

The lack of embellishments is what makes “Twenty Two” into a valuable recorded account of historical events, but watching it is still a struggle at times. The cinematography is beautiful, even as its darker hues reinforce the air of sombreness. There are also many moments of high emotional value, but there is a palpable lack of center in this documentary – its structure generally lacks coherence and its pace at times slows down almost to a stop. But while Guo Ke needs to hone some of the techniques, one cannot deny that his treatment of the surviving elderly women was done with a gentle heart; his respect for his subjects is tangible, as are his intentions. These are also what makes his documentary, “Twenty Two”, worth the watch. It delivers its message with utmost clarity: these women – as their numbers dwindle – deserve all our attention, help and respect. 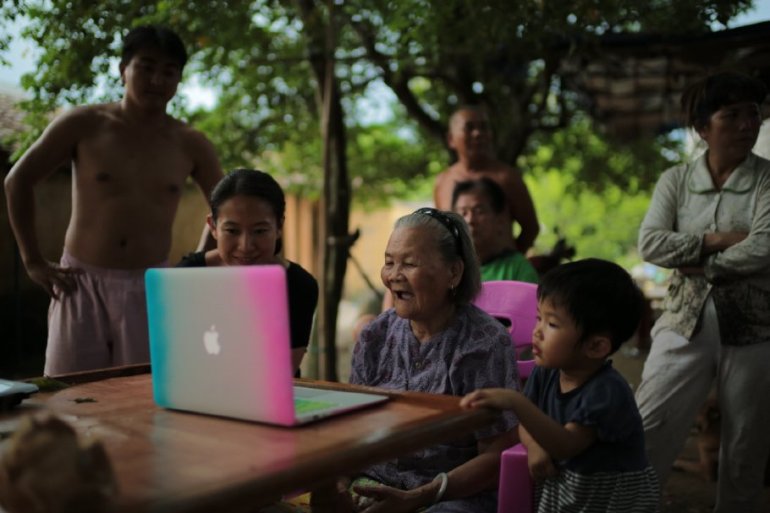