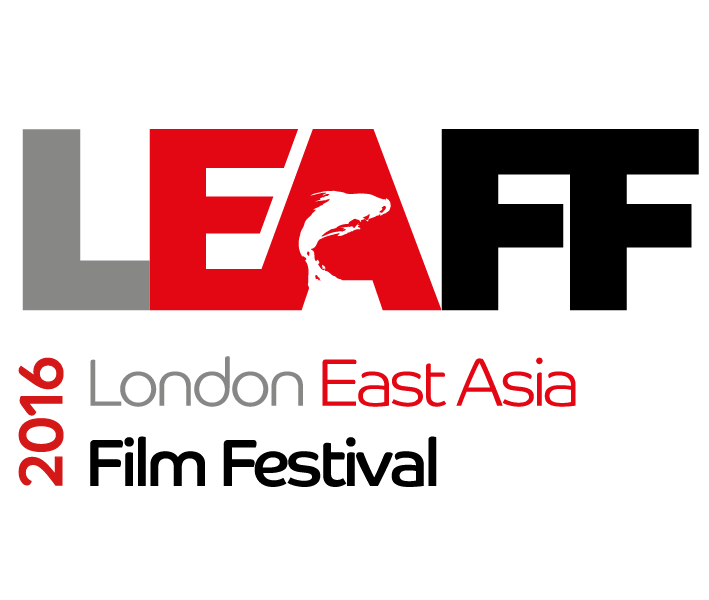 What comes to your mind when you hear the name of one Park Chan-wook? If you recognized the Korean film director’s name, you probably also thought of a few of his films, such as Oldboy, Lady Vengeance and Thirst; you might have even thought of Joint Security Area and Stoker, right? But that is not all that is to his name. To film goers and film critics, Park Chan-wook is the master and commander of Korean cinema; he has – without a doubt – mastered the art of filmmaking, which predominantly features violence, sexual scenes and humour that regards human suffering as absurd rather than pitiable. His latest production, The Handmaiden, which was up for the Palme d’Or at this year’s Cannes Film Festival, also stands out as one-of-a-kind titillating masterpiece. 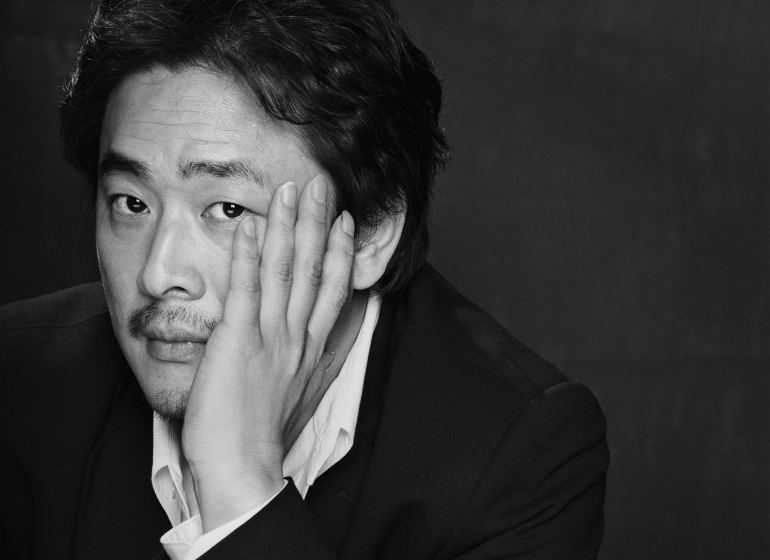 When Mrs Hye-jung Jeon, the London East Asia Film Festival Director, announced that Park Chan-wook will participate in the 1st LEAFF, everyone that I know was thrilled to bits; but that is not all. She also revealed that in addition to Park Chan-wook’s films, there will be a screening of the excellent The Age of Shadows, directed by another renowned filmmaker, Kim Jee-woon (I Saw the Devil, A Tale of Two Sisters), whose work has also taken over the Western markets by storm. As some film critics say, “Kim Jee-woon has a history of successfully tackling a wide range of film genres, garnering a cult following among fans of Asian cinema.” Undeniably, his name is enough for me to go watch his films.

The 1st Edition of the London East Asia Film Festival  will open on October 20th, with Kim Jee-woon’s The Age of Shadows; the film has also been picked as Korea’s Oscar contender. What is more exciting is that this year’s festival will present Park Chan-wook’s retrospective, which is generously supported by Picturehouse cinemas across London. The filmmaker will talk about his latest piece de resistance The Handmaiden and introduce the 4K restoration of Lady Vengeance (2005), which is the third instalment in Park’s The Vengeance Trilogy. Also Oldboy, Sympathy for Mr Vengeance, Stoker, Day Trip, Joint Security Area, Thirst, Judgment, I am a Cyborg But That’s Okay and Bitter Sweet Seoul – a film directed by Park Chan-kyung and his brother Chan-wook – will be screened at the LEAFF.

There will be more exciting LEAFF news coming our way shortly; the festival’s full programme will be announced soon! 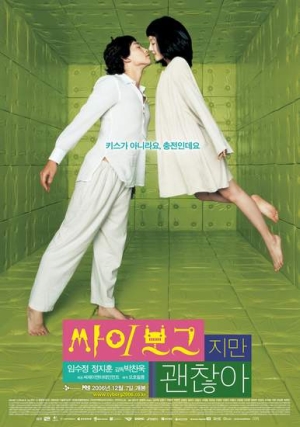 Keep an eye on our website as well as London East Asia Film Festival page.

All photos © Courtesy of the photographers