Black6ix, a group of young men of infinite possibilities, debuted in April 2017 under Black Hole Entertainment in Seoul, South Korea. Since then, the boy group has already made its mark outside of their home country – in Japan, Brasil and just recently, in Hungry, Romania and Bulgaria which they took by the storm with their European tour. 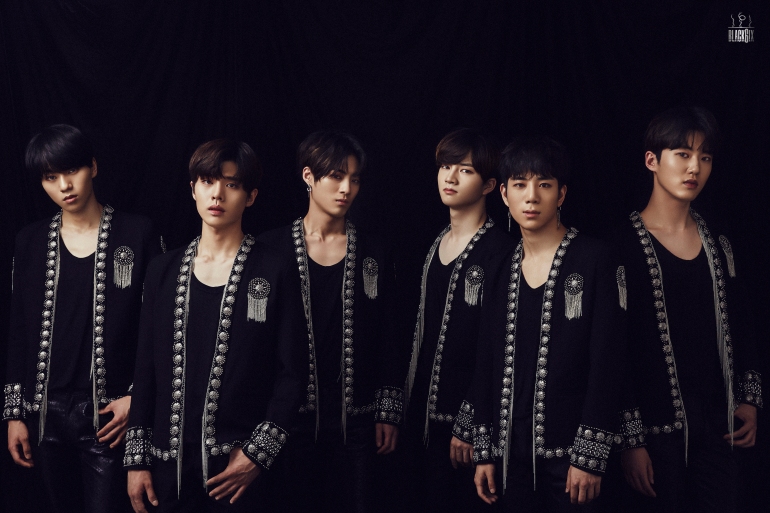 As the name itself implies, Black6ix consists of six members: YeY, Tae-young, The King, Jong-woon, Ziki and Yong-seok. Apart from their strong, melodic vocals and confident rap skills, it is their mature looks that have become one of the strongest recognizable aspects of the group.

With their debut song Please, Black6ix clearly announced that they have much to offer as a new K-Pop group. Their choreography is generally simple, but it is possible to capture the essence of their lyrics and enjoy their music videos and songs without wanting for more sophisticated dance moves. Their other songs, such as Like a Flower, Alone and their newest single Swamp of Despair, present well-harmonized vocals, while the latter also features more powerful beats and a stand-out rap section.

Black6ix has been quite busy and even though the members have very different personalities, there is one thing that definitely connects the young men: their love for singing and performing.

We recently managed to have a short chat with Black6ix, during which we asked the members about the group’s music, life and about their dream of performing in the UK.

Written and Interviewed by Maggie Gogler