Here it is! The 4th London East Asia Film Festival’s programme has been announced! Hye-Jung Jeon, the Director of LEAFF, powered it with her undying passion for cinema and she made sure that the films, presented at this year’s festival, are worthy of every cinephile’s attention. The event will showcase a hefty 60 films from 11 countries of East and Southeast Asia, including productions from South Korea, Hong Kong, Japan and Taiwan.

This year’s festival will open with Lee Sang-geun’s debut feature EXIT, a film full of thrill and good humour, starring two engaging and well-known lead performers: Cho Jeong-seo (The Drug King) and Yoona (Confidential Assignment). On top of that, the audience will be joined by the filmmaker himself!

In addition to the LEAFF’s Official Selection of eleven films, the event has been split into 9 more sections, as usual. Competition includes a few noteworthy titles such as Justin Chon’s Ms. Purple, Wet Season by Anthony Chen, Deep Evil by Mark Lu, Still Human by Oliver Chan, Park Noori’s Money and many more. Actor Focus will present the work of Aaron Kwok, a Hong Kong veteran actor, singer and dancer, including screenings of After This Our Exile (Patrick Tam, 2006), Cold War (Lok Man Leung, Kim-Ching Luk, 2012) and Port of Call (Philip Yung, 2015). Stories of Women will include a stunning arthouse feature by Bai Xue, The Crossing, and also Millennium Mambo by Hou Hsiao-hsien, a lead figure of the Taiwanese New Wave cinema movement, who won Best Director at 2015 Cannes; this film will definitely grab the viewers by their throats, and the same probably holds true for Butterfly by Yan Yan Mak and Green Snake by Tsui Hark. 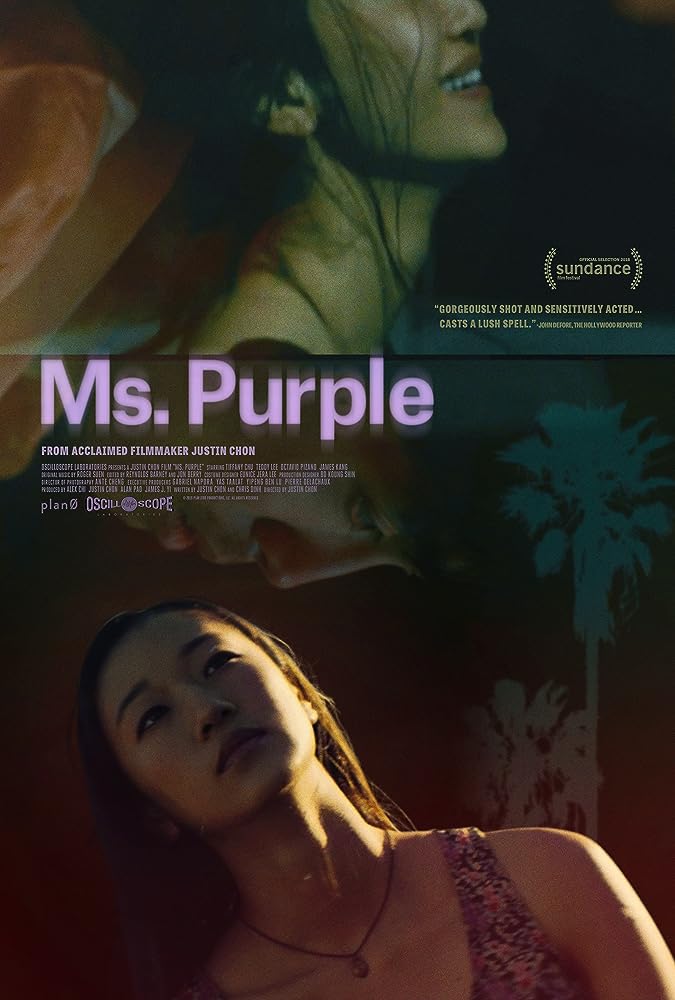 Korean film has been through a lot in the past 100 years; may it be commercial or independent productions, they all shaped the current art of South Korean cinema and created a strong industry appreciated by both domestic and international film-goers. To mark the 100th anniversary of Korean cinema, K-Cinema 100 will showcase the stunning directorial debut by Kim Bora, House of Hummingbird, which got awarded over 20 times at major film festivals around the world. LEAFF is delighted to confirm that the actress Park Ji-hu of House of Hummingbird will attend the screening and take part in a Q&A afterwards.

K-Cinema 100 will also include screenings of Juror 8, a comedy-drama by Hong Seung-wan, Our House by Yoon Ga-eun, Lee Won-tae’s second feature The Gangster, The Cop, The Devil which stars Ma Dong-seok (a power-house actor known for his roles in Nameless Gangster, Train To Busan and The Outlaws), Inseparable Bros, a family comedy directed by Yuk Sang-hyo, and Won Shin-yeon’s The Battle: Roar to Victory.

LEAFF, apart from highlighting films from South Korea, also wants to draw attention to North Korean film productions. This year, as a part of Special Spotlight, the festival will screen The Story of Our Home by Ri Yun-ho and Ha Yong Ki, and A Broad Bellflower by Kyun Soon Jo.

Film & Art, Documentary, Horror Special and Samurai Special will present a selection of quality productions, which includes the horror-driven The Culprit by Goh Jung-wook and The Tag-Along: The Devil Fish by David Chuang. The legends of Japanese horror, Hideo Nakata (Ring) and Mari Asato (Ju-on: Black Ghost) will return with their new works and UK premieres of The Woman who Keeps a Murderer and Under Your Bed, respectively. The Samurai Special will take place at Deptford Cinema, where Takeshi Miike’s 13 Assassins and Kenji Misumi’s Lone Wolf and Cub will be screened.

LEAFF, with the support of the British Film Institute Lottery Fund, will also travel outside of London, to Cambridge, Sheffield, Newcastle, Belfast and Dublin, to present Asian films to the wider audience. The film festival will run from October 24th to November 3rd, 2019. For more information about the LEAFF programme, please visit the festival’s website.