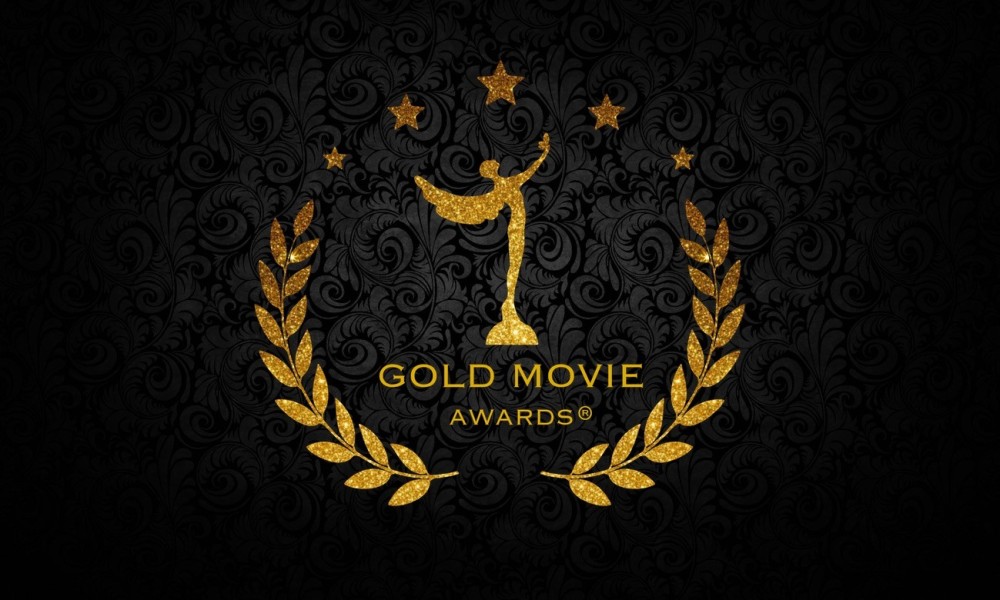 Independent films, whether they are feature, short or documentaries, have had, so far, a diminutive impact on the film industry, with few exceptions. However, the situation has been slowly changing thanks to various film professionals, including actors and producers who have grasped the urgency of promoting independent cinema and bring new events to promote the art of film.

Gold Movie Awards® is funded by Italian director Marco Recalchi, actor and producer Jason Matthewson and Anthony Reolon in collaboration with Ikon Films, The Old Film Farm and Skyup Academy, and it has become an important platform to showcase work from emerging and seasoned filmmakers. During the press conference, the Gold Movie Awards® creators have announced the launch of new events during the celebration of the awards: GMA Expo will offer crucial access to key film professionals in the form of workshops, master-classes, and seminars which will include Casting & Talent Management (University of Westminster), Film Festival & Distribution (University of Westminster) will discuss and explore film festivals and how to obtain a good distributor; Rebekah Louise Smith and Billy Herman of The Film Festival Doctor will run the seminar. The third seminar will be on Production, Finance and Development with Marco Recalchi, Jason Matthewson and Hollywood Producer, writer and director Eric Blakeney leading the lecture. The last event will focus on media and film press, during which filmmakers will learn how to create a brand in the media and how to get a film considered at festivals such as the BAFTAs, Sundance, Cannes and many more. The seminar will be run by Catherine Lynn Scott of London Flair PR, who has a few Oscars under her belt.

The highest award of the evening, Best of the Year, will be judged by the panel, including celebrities such as Karen Bryson MBE, Line of Duty actress Rochenda Sandall, Dakota Blue Richards (The Golden Compass, Beecham House) and Billy Howle of Dunkirk and Outlaw King, just to name a few. Other highlights of the event will be the announcement of other award categories and its winners: Best Director, Best Actor, Best Actor Under 18, Best Cinematography, Best Production Design, Best Producer, Best Special Effects, Best Editing and many more.

The annual awards will take place on January 9th, 2020 at the prestigious Regent Street Cinema. Last year the awards attendees and panelists included Titanic’s Billy Zane, Karen Bryson MBE, Iain Glen of Game of Thrones, Sadie Frost and Chizzy Akudolu of Holby City. You can now purchase tickets to the awards on the GMA’s official website. 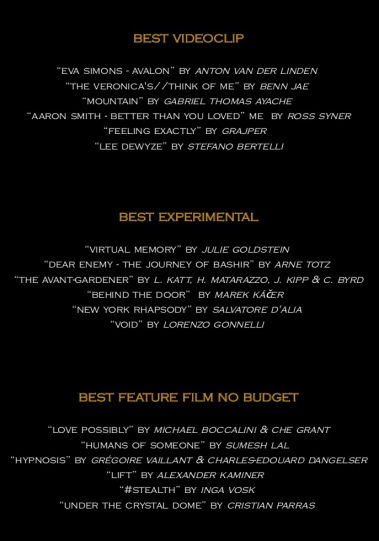