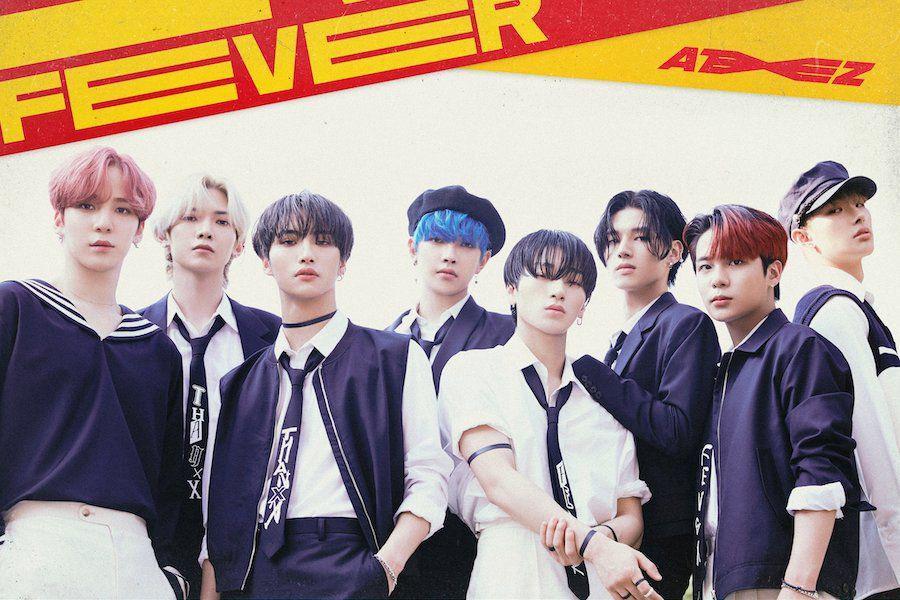 ATEEZ is Once Again Putting its Trust in the Fans to Choose the Next HIT!

Worldwide sensation ATEEZ is calling on their fans, once again,  to choose their next promotional song through a special voting event. After the success of last year’s voting project which counted over 620 000 votes, and led to Wave being chosen as the main promotional song for their third album TREASURE EP.3: One To All, ATEEZ is launching another voting campaign with their fans for their upcoming release ZERO: FEVER Part 1.

After debuting in October 2018, ATEEZ kept themselves busy and continually challenged their creative impulse by releasing over 4 mini albums and 1 full album in a span of a year. The January release, Epilogue: Action to Answer perfectly wrapped their epic Treasure Saga, so fans and the music industry are now sitting tight for the start of a new era with the upcoming ATEEZ ZERO: FEVER Part 1. After selling out their first world tour The Expedition Tour earlier in 2019, ATEEZ have upgraded from a thousand capacity theater show to an arena show for their now-postponed world tour The Fellowship: Map The Treasure, solidifying their status as K-pop’ next worldwide phenomenon. 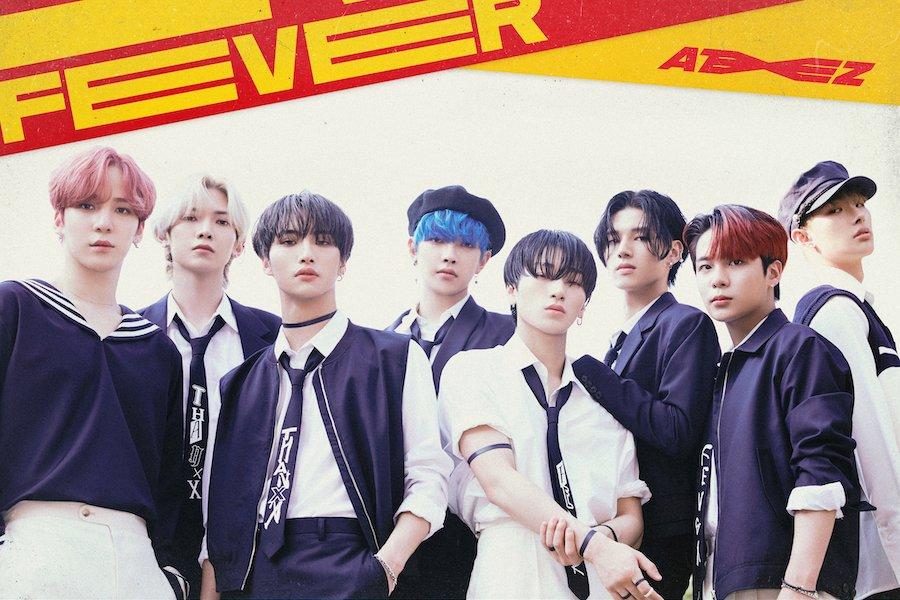 The band’s well-crafted performances and producing skills received worldwide attention, both from the fans and the media by being featured on Billboard, MTV, The Grammy, DAZED, and many more outlets around the world.