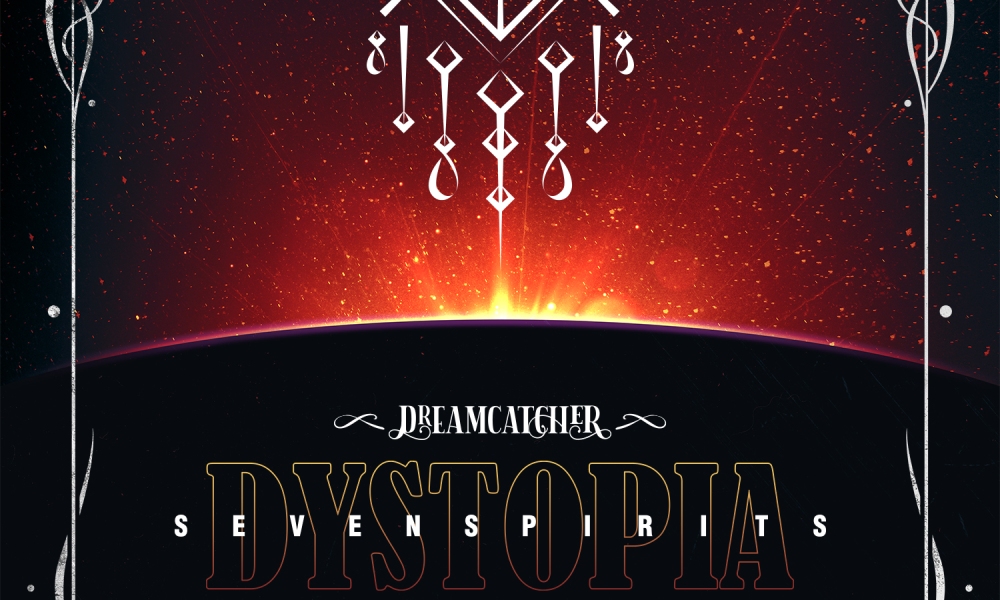 DREAMCATCHER is Back as Seven with a LIVE BAND Online Concert – Dystopia: Seven Spirits

DREAMCATCHER is back with their second online concert Dystopia: Seven Spirits, accompanied by a Live band scheduled to be held on Saturday, November 7, starting at 10 PM KST.

DREAMCATCHER collaborates once again with MyMusicTaste; a technology-forward platform, that not only allows fans to request physical concerts of their favorite artists in their cities, but also provides the newly added feature of online streaming, which allows artists and fans to stay connected in the pandemic age.

This show comes after DREAMCATCHER’s successful comeback and completion of their first online concert which was also actualized through the overwhelming requests of fans on MyMusicTaste. In today’s reality of restricted travels and social distancing, this unique online concert will allow global fans of the Seoul-based group to experience their music and energetic performances from the comfort of their homes.

Recently DREAMCATCHER made a very successful release of their fifth mini-album Dystopia: Lose Myself. This album continues the Dystopia trilogy, in which the members take the role of tree spirits living in a dystopian world. Once a Utopia, the world that they used to know has changed drastically due to the continuous spread of negativity. With their new title song BOCA (translated as ‘mouth’ from Spanish), DREAMCATCHER members proclaim that they will now try to fix the world by shutting out the hate. The title, Dystopia: Seven Spirits, was inspired by the symbolic message that DREAMCATCHER continues to bring with their music by reflecting the modern “witch-hunting” that exists in today’s society.

Dystopia: Seven Spirits concert streamers are in for a special treat: this online concert will mark the comeback of DREAMCATCHER’s member, HANDONG, who wasn’t able to participate in the first show due to her activities abroad.

Tickets for Dystopia: Seven Spirits are now on sale on MyMusicTaste.com. Further information regarding ticketing and the show itself can be found through https://mmt.fans/iJQT or other social media channels of MyMusicTaste.