I am Samuel Review

The criminalisation of same-sex relationships in Africa is commonplace. In 2013, 38 African countries made homosexuality a crime under the law. Opposition to people of different sexual orientation has become more and more visible, with Kenya being one of those countries where homosexuality is criminalised and socially unacceptable; if convicted, a person could face up […]

“My Constant Wish Is to Make Good Music and Have a Lot of People Listen to It.” – In Conversation with Grizzly, a South Korean Singer-songwriter

R&B, like many other musical genres, has evolved over the years. Originally having its roots in blues, jazz and gospel, with time, it embraced a mixture of pop and soul with elements of hip-hop. And with many new emerging talents on the horizon, the R&B music market is experiencing a huge boom – just look […]

Winner of the Oscar-qualifying Cynthia Lickers-Sage Award for Best Short Work at this year’s ImagineNATIVE festival, Moloka’i Bound is the story of Kainoa (Holden Mandrial-Santos), a formerly incarcerated man who is trying to reconnect with his preteen son, Jonathan (Austin Tucker).  Showing up out of the blue one day outside Jonathan’s school whilst Jonathan is […]

The 2020 Edition of the UK Film Festival London Moves Online

In Conversation with Anna Woodward, a London Based Contemporary Artist

What an unusual time to be in university, unable to meet your peers, sitting at home or alone in student halls, while attending lectures virtually. Many students this year may feel as though this is not the experience they paid for and certainly not the one that they expected. These young people working towards their […] 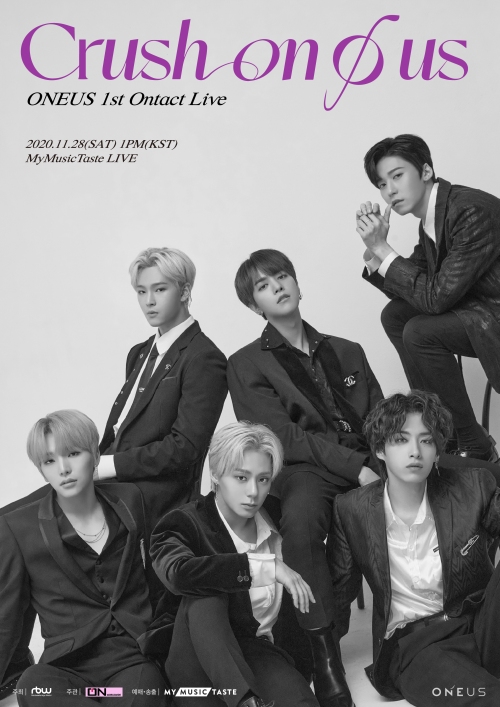 K-pop powerful boy-group ONEUS announced their very first online concert titled ONEUS 1st Ontact Live [CRUSH ON Ø US]. The concert will be held on November 28, 1:00pm (KST) – 4am UK Time. MyMusicTaste will be partnering as the ticketing and streaming platform for ONEUS’s first online concert providing the best service and experience for […] 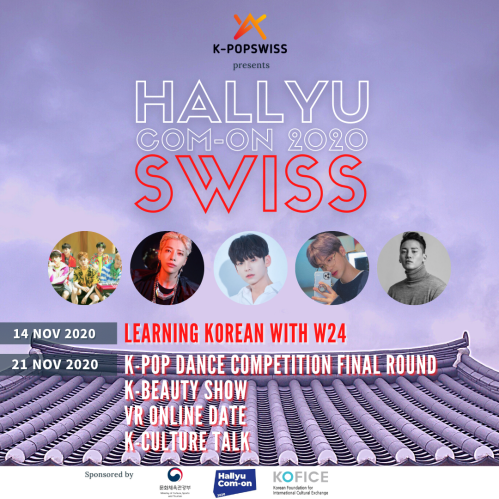 The Hallyu Korea (K-pop Swiss) Association of Switzerland, hosted by the Ministry of Culture, Sports and Tourism and KOFICE, will stream the online event Hallyu Com-On 2020 Swiss on YouTube on November 21, 2020 from 7pm to 10pm Korean time, and 10am to 1pm UK time. Photo © Courtesy of Korean Swiss Wave Hallyu Korea […] 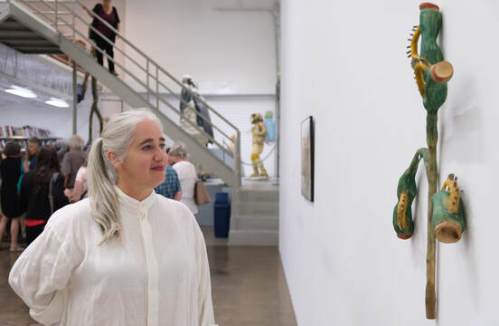 “Art Is Another Language Which I Can Express and Visually Transmit the Questions That We All Have.” – In Conversation with Loren Eiferman, a New York based Artist