In Conversation with IN2IT, a South Korean Idol Group

Can an idol group become independent artists after leaving their management company? They surely can, as IN2IT are living proof of that. Founded through a survival show, Boys24, the group officially debuted in October 2017 with the song Amazing which quickly brought them recognition among not only Korean but also international fans. Consisting of six […]

When the details of Map of the Soul ON:E were first released, the event was planned to take place both offline (with appropriate social distancing in place) and online. However subsequent clusters of COVID-19 in South Korea meant that the plans for the offline concert had to be scrapped as stricter regulations on gatherings of […]

“I Cannot Say That Working in the Music Industry Is Easy, However, I Am Very Thankful That I Can Still Make Music” – In Conversation with AOORA, a South Korean Artist

Music has been in Park Min Jun’s veins, a.k.a AOORA, since he was a young boy; his passion for the arts led him to majoring in dance and art. After debuting as a solo artist in 2009, he was seen as a young and promising artist. Two years later, he launched his career as a […] 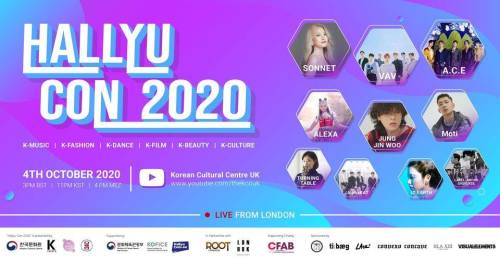 Hallyu, also known as the Korean Wave, has become a socio-cultural phenomenon associated with the growing popularity of South Korean culture. From K-pop music to films and TV dramas, all of these industries swiftly took over the foreign market. Although Korean films and dramas are successful, it’s K-pop that spreads the most among Western audiences, […] 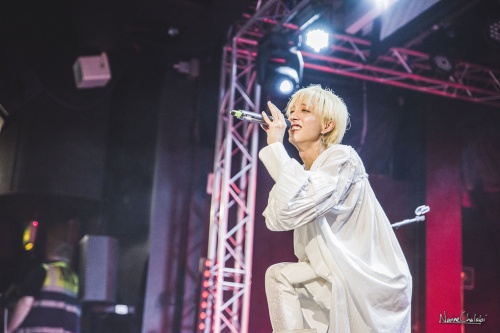 Go Tae-seob a.k.a Holland, is shaping out to be the most outspoken advocate for LGBTQIA rights in his native country of South Korea. The artist himself came out as gay when he debuted and now he brings his own experiences, and fights against inequality, in his music. To him, music has also become an effective […] 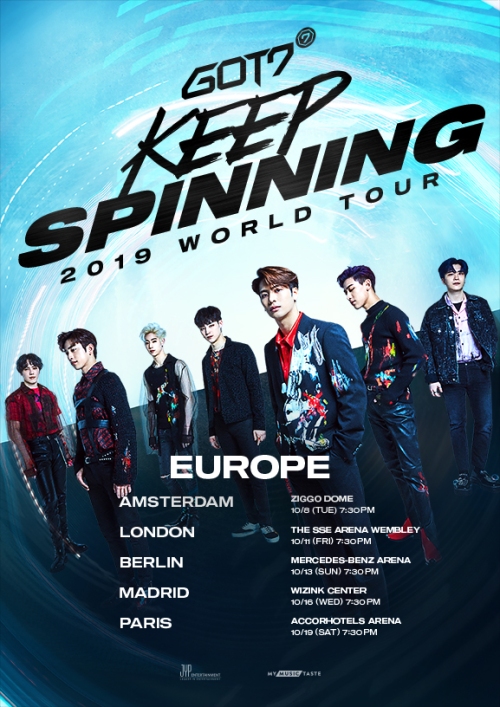 GOT7, a South Korean boy group, gained immense attention in 2014 when they debuted with their first EP Got It, which went on to place number one on the Billboard World Album Chart. Known for their impressive staging during their concerts and for their respectable vocal performances, the boy group (with the help of My […]

Do Not Miss It: DREAMCATCHER To Tour Europe Again

The world of music has always been dominated by male artists, and K-Pop is no exception. Nevertheless, the expressive female characters in pop culture and noteworthy female musicians are steadily, and with confidence, taking over the music charts. K-Pop is a sensation that currently not only rules its domestic market but has also been embraced […] 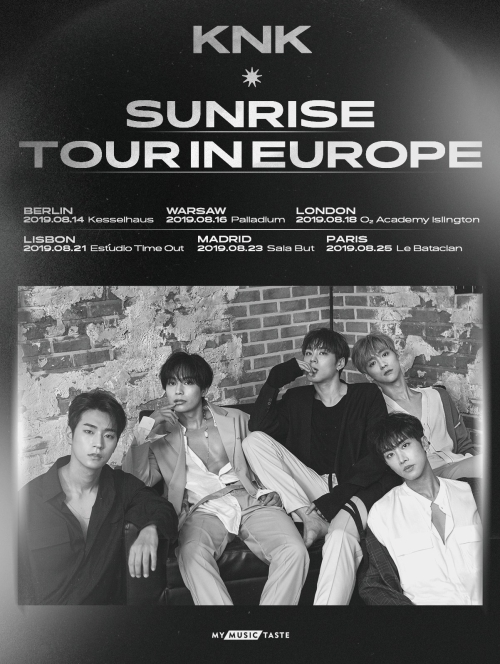 KNK to Embark on Their 1st European Tour in August

After years of success in the East, but hardly any notice by the West, it used to be hard to imagine that Korean pop music could take over the West, especially in such a short period of time. Due to the immense rise in the popularity, the success of Korean pop artists is now by […]

“We Asked for a Star, You Gave Us a Galaxy” – BTS Take Over the Wembley Stadium

BTS’s concerts at Wembley Stadium marked a pivotal moment in the band’s global ascendency. Razed to the ground and rebuilt in the early 2000s, the new Wembley Stadium was unveiled to the public in 2007 and has been the site for many iconic sporting and music events since. BTS are the first South Korean musicians […]