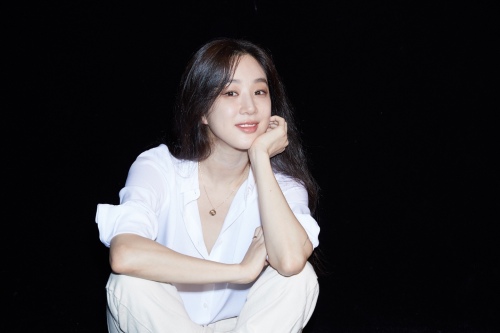 “My life had been leading me down a path designed to help me become the actor I am today.” – In Conversation with Jung Ryeo-won

Jung Ryeo-won never really thought of becoming an actress, but fate had other ideas. Korean-Australian Ryeo-won spent her teenage years in Australia, where she graduated from Griffith University with a major in International Business. One day, while visiting Korea, she was picked by a talent agent and relatively quickly became a part of a K-pop […] 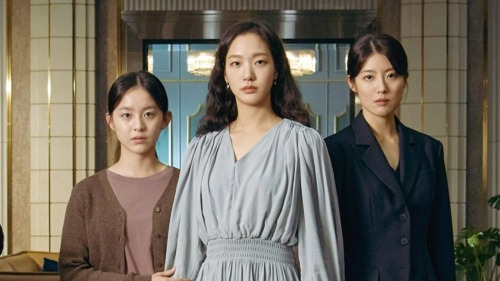 Little Women is Korean drama at its best. While we can all agree that 2022 was an extraordinary year for female-based K-dramas, this 12-episode show is a true gem produced by the renowned Studio Dragon.  The title, Little Women, has tricked many into considering it a mere adaptation of the 1868 novel of the same […] 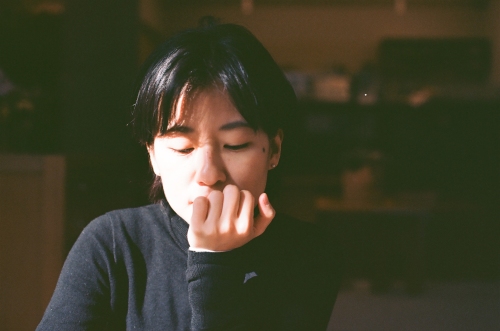 “I had such good help on this project. I feel incredibly blessed.” – In Conversation with Christine Ko, Director of “The Woman in the White Car”

Although there has been some visible progress over the past few years, female filmmakers still remain largely unseen either in front of the camera or behind it. While pushing through a world that is dominated by men, female filmmakers have shown that there are still countless stories to tell, stories that the opposite gender might […] 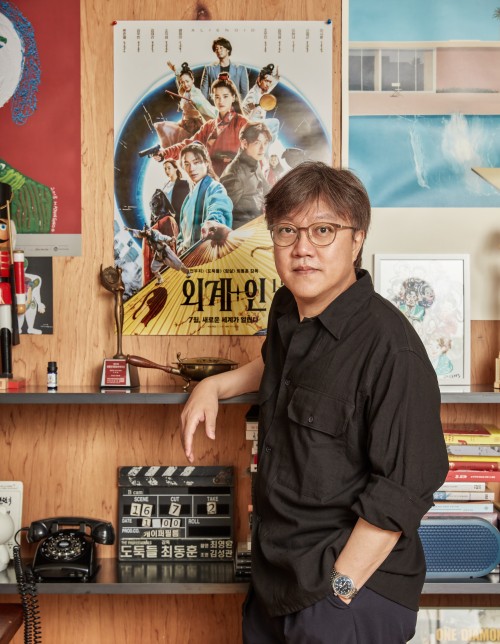 The first time I spoke to Choi Dong-hoon, a South Korean filmmaker, was in 2015 when he promoted his espionage action film, Assassination, at the BFI London Film Festival. It took another few years for the director to complete the script for Alienoid, a sci-fi, fantasy action film. One of Korea’s most renowned actresses, Kim […] 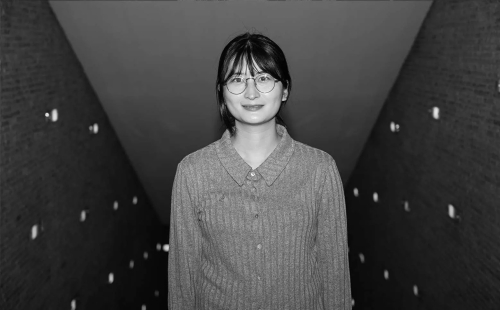 Kim Se-in, a South Korean filmmaker, began her journey in the film industry as a screenplay writer and editor. She directed a few shorts, including Hamster (2016), Playing with Fire (2018), and Container (2018). Kim’s feature debut, The Apartment with Two Women, received its world premiere at last year’s Busan International Film Festival and had […]

Art fairs have always played a crucial role in the world of contemporary art. Not only do they allow art lovers to see the creations of new and upcoming artists, but they also enable collectors, agents, and curators to obtain unique modern art pieces.  StART Art Fair was founded in 2014 by David and Serenella […] “I’m into composing nowadays, I think you will be able to hear music that reflects my taste and my thoughts in the future.” – In Conversation with Yoon Seo-bin, South Korean Singer-songwriter and Actor

Who is Yoon Seo-bin? Born and raised in South Korea, Yoon Seo-bin found his love for music during his teenage years. After being discovered on the streets of Seoul, the singer trained for over a year and seven months. Despite leaving Produce X 101 (2019 – reality survival show), he decided to wait for a […]

“The fans are the 11th member of Golden Child, and we don’t [and wouldn’t] exist without them” – In Conversation with Golden Child, a K-Pop Idol Group

Golden Child distinguish themselves by their musical variety. Although they represent K-pop in its pure form, the group finds it easy to combine the genre with funk, disco, and electronic sounds. Visually, when it comes to their music videos, the group values simplistic aesthetics blended with satisfying choreography instead of the flashy, complex music videos […] 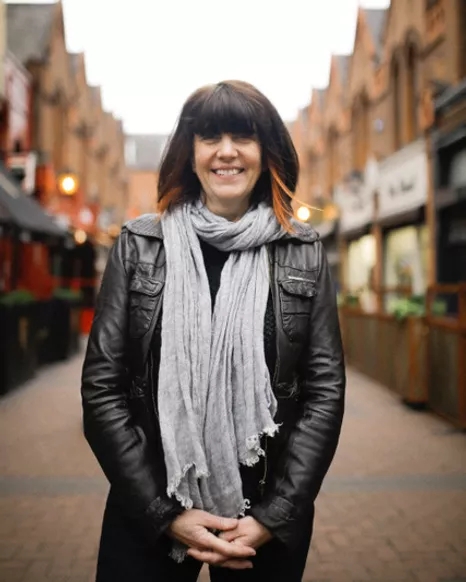 What does it mean to explore non-fiction narratives through film? Accompanying other people with a camera during their everyday life is always difficult, but at the same time, it is an extraordinary journey for all parties involved, including the director, the film crew, and also the subject of the film. While documentaries capture meaningful moments, […]

“I Hope That We Can All Do What We Love, But Also in a Way That Can Best Shape a More Equal World.” – In Conversation with James An, South Korean Hip-hop Artist

While being an independent artist carries some risks, independence is indeed an important aspect for many, especially musicians. Not only does it allow them to communicate directly with their audience, it also enables them to promote their music whenever and however they wish. Frankly speaking, you don’t need to have a label to be a […]