A former cult member Pinky (Luis Felipe Lozano) works at a sweatshop at an undisclosed location in Bogota, Colombia. Although there is nothing to provide a window into how he was indoctrinated into a cult, with a certain look of uncertainty about this world in his eyes one can imagine that he’d make the perfect […]

The competitive Generation 14plus section of this year’s Berlinale featured international gems with a focus on young adult themes, and the Grand Prix Award for Best Film was awarded to Kim Bora‘s House of Hummingbird, which finally got its European premiere after wowing the audience with its world premiere at the 2018 Busan International Film […] 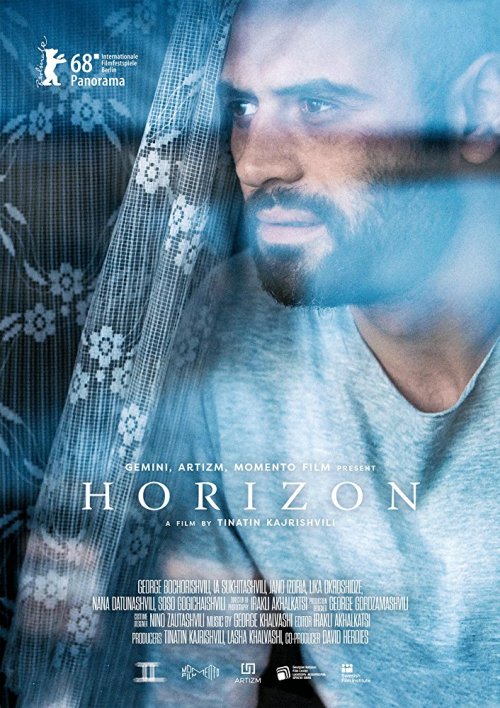 After her feature debut Brides, which won the Panorama Audience award at the 64th Berlinale, Georgian filmmaker Tinatin Kajrishvili returns with another drama that delves into intimate human relationships – Horizon (Horizonti), which had its world premiere last week in the Panorama section of the 68th Berlin International Film Festival. Giorgi (George Bochorishvili), known to […]