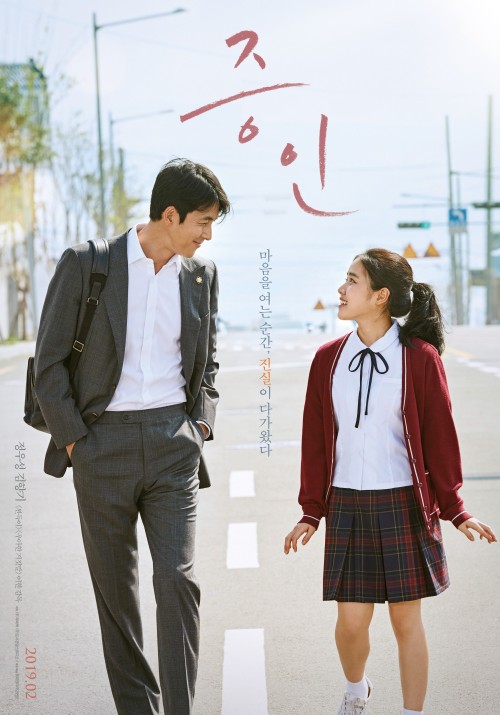 Autistic characters are not an unusual appearance in the world of cinema, but they are not as common in Asian film productions. Lee Han, known for his humanistic approach to feature films, tackles the topic of autism in a feature that aims to be several things: a courtroom drama, a crime film and a family […]

LEAFF 2018 Pre-Fest Screening: Along with the Gods: The Last 49 Days Review

Following the success of Along with the Gods: The Two Worlds, writer-director Kim Yong-hwa returns with a sequel, with the story picking up right where it left off. I wonder how many underworld trials I would have to go through if I were to be resurrected; I can only hope that it would not be […] 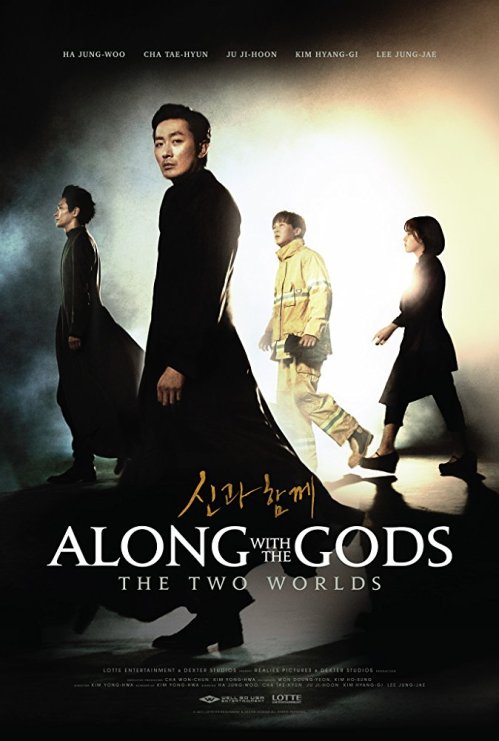 LEAFF 2018 Pre-Fest Screening: Along with the Gods: The Two Worlds Review

South Korean cinema is known for its wealth of excellent thrillers, horror films, historical dramas and melodramas, but its fantasy genre has been known more for the misses than the hits; it always seemed that the industry found itself slightly out of its depth when it took on the more massive, epic-level projects – or […]