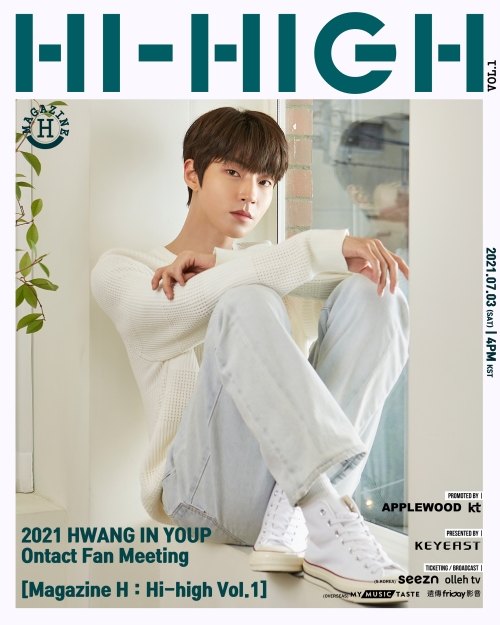 Not many knew who Hwang In Youp was until he debuted as a fashion model in 2017. A year later, he debuted as an actor in the Naver TV web series, W.H.Y, which led him to sign with KeyEast agency. However, it was in 2020 when In Youp gained recognition after starring in a TV […]

Sunny days are rare in the UK during the Autumn, but who needs them when Ryu Jun-yeol is in London and his bright personality and smile brightens up the day? At one of London’s hotels, the actor greets us with a warm handshake. As we sit comfortably on the Victorian looking sofa, he enthusiastically invites […] 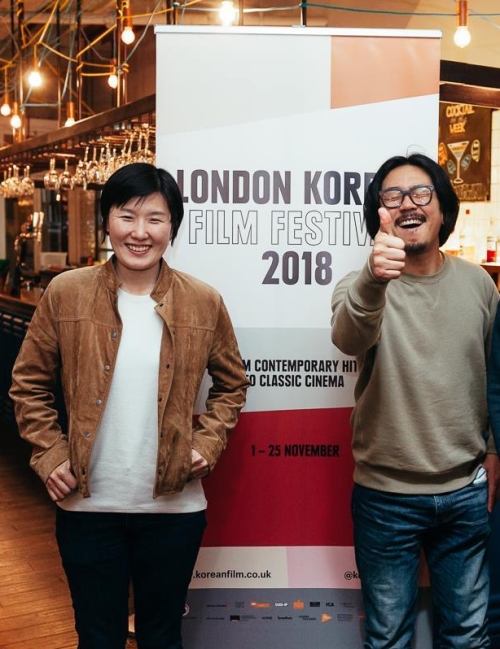 13th London Korean Film Festival: In Conversation with Kim Yang-hee and Yang Ik-june of ‘The Poet and the Boy’

The Poet and the Boy is a feature debut by Korean filmmaker Kim Yang-hee, starring Yang Ik-june, an actor and a filmmaker himself, who gained the public attention and won several awards with his semi-autobiographical feature debut, which he wrote, directed and played the leading role in – the 2009 indie hit Breathless. With her […]

It has been almost three years since we last spoke to Teo Yoo, and looking at his fast-growing list of projects, he has kept himself very busy. Among his most recent projects that the audience was able to enjoy was his phenomenal portrayal of Viktor Tsoy (one of the Soviet rock pioneers) in Leto (Summer) by […] 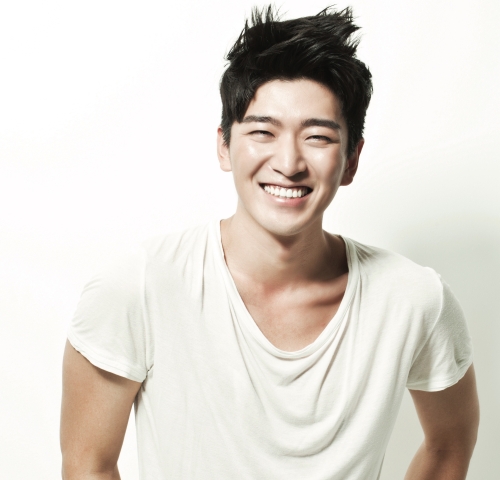 Can one scene from a film change a young boy’s life? That seems to be the case for Lee Jin-mu, a South Korean actor, filmmaker and a model, who got struck by the acting bug when he saw an emotional scene from Eyes of Dawn, one of the most popular TV dramas of the 1990’s: […]