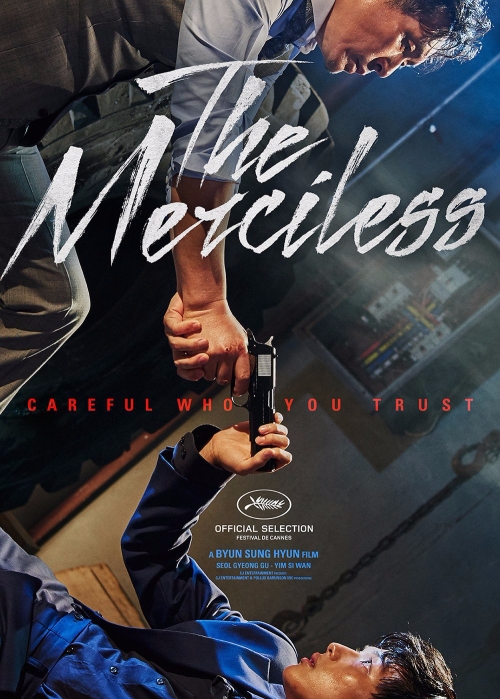 What motivates acts of betrayal and revenge, two of cinema’s favourite subjects that have been characterised in popular culture in various ways? There is no direct answer to that, but it seems like the attempts to illustrate them as destructive powers had worked out sufficiently thus far. The theme of revenge became somewhat of a speciality […] 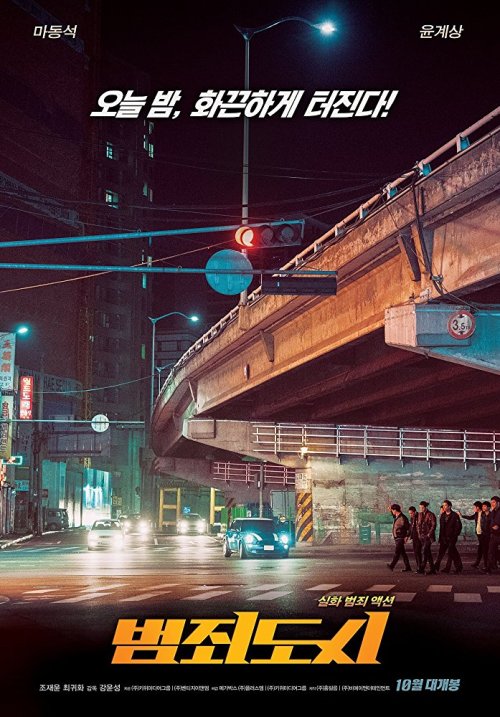 Gangster themes have been featured in South Korean cinema since the 1970’s, but they only became popular in the early 1990’s. Various productions ‘promoted’ the image of an ‘honourable’ mobster; however, in the past decade or so, films took on a more vicious approach to the subject matter; they became more brutal, with homicides and […] 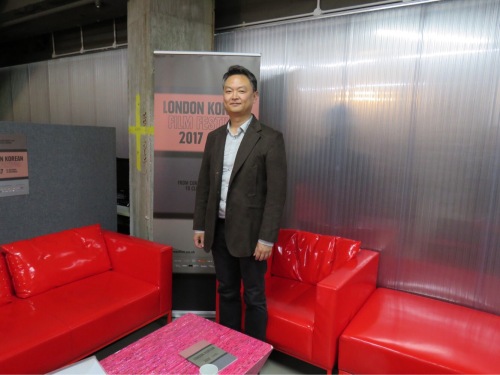 The 12th London Korean Film Festival: In Conversation with Kang Yoon-sung, Director of ‘The Outlaws’

Kang Yoon-sung was once an actor with a single credit under his name. He himself stated “I knew I had no talent in acting” – and one could say thank god for that, since because of it, Korean cinema gained a talented writer and film director, whose debut feature conquered both domestic and overseas markets. […]