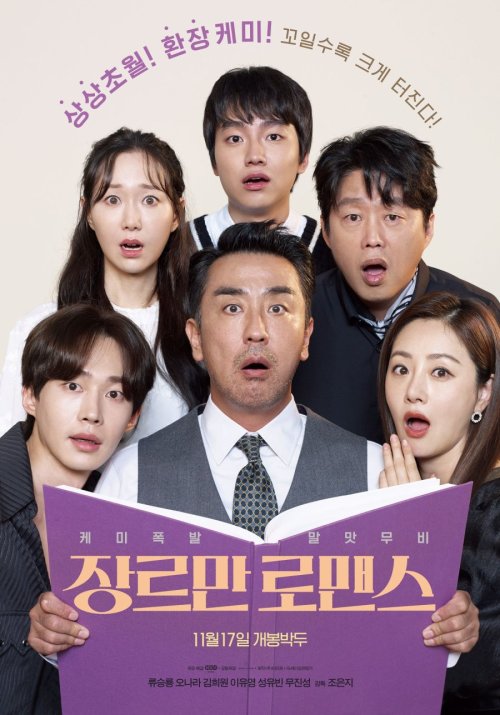 Do not be fooled by the title: Perhaps Love is not your typical rom-com. In fact, it is not a rom-com at all. This emotionally honest, amusing screwball comedy offers us different angles on what love is and what it can be, more in line with the Greek differentiations of the concept. The most interesting […] 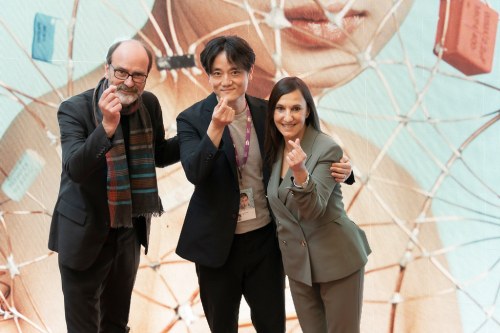 In Conversation with Pil Gam-sung, Writer and Director of “Hostage: Missing Celebrity” 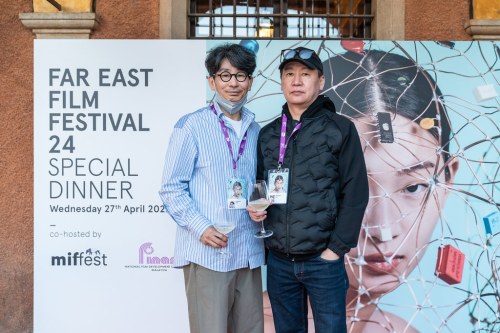 The 2022 Udine Far East Film Festival was a real treat. Not only because of the great films in the programme, but because it was the first year that film guests were able to attend the event since Covid restrictions had been lifted. Mostly consisting of producers and filmmakers, we had a very productive and […]

For the past 30 years or so, Asian cinema has become a part of life for European filmgoers. Although the Western continent itself has a lot to offer, the films from the Far East are the ones that grab viewers by their throats. It is important to remember that Far East cinema does not only […]

The fact that in recent years it has been difficult to find a true representation of the noir genre shows that there are still opportunities out there for filmmakers to bring it back to life. In 2021, however, Yoon Young-bin, an emerging South Korean filmmaker, grabbed that chance by domestically releasing Tomb of the River, […]

Mana Kotani’s (Yukino Kishii) world is turned upside down the moment she learned that her best friend, and first love, Sumire Utsuki (Minami Hamabe) has died. The bright and bubbly woman she met on her first day of college has gone, there one moment and gone the next. It takes everything she has to keep […] 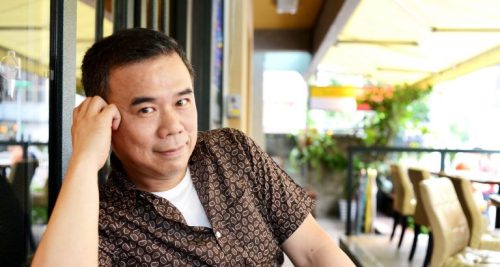 In Conversation with Chen Yu-hsun, Director of “My Missing Valentine”

“I have romantic ideas, but [when I make films] I am not really a romantic person,” Chen Yu-hsun admits with a chuckle. The Taiwanese filmmaker came to fame in 1994 with his debut feature, Tropical Fish, a razor-sharp comedy-drama, for which he was awarded the Golden Horse Award for best original screenplay as well as […]

Taiwanese romantic comedies can touch one’s heart regardless of their Rotten Tomatoes rating or the narrative itself. And despite the genre, the country’s cinema has always highlighted its culture and people against the wonderful landscapes and pictorial compositions of local architecture. Although rom-coms are filled with cliches, some storylines make the audience analyse their own […]

On the set of her 2017 film Our Time Will Come, Ann Hui is slapping wet mud all across the backs of actors. Her other hand is clutching a walking cane. She stands in the pouring rain, puffing cigarettes, and yelling orders. Reaching 70 years of age – and spending the past 40 plus years […]