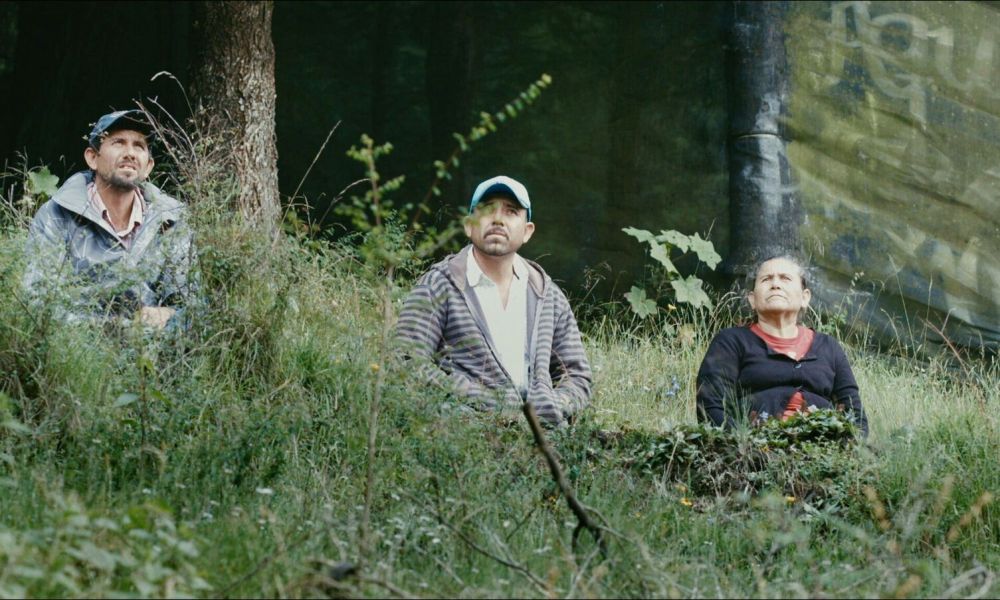 There are over 11 million of unauthorised immigrants in the United States, including 5.6 million Mexicans who labour in fields, restaurant kitchens and factories. When not caught and sent to detention centres and courts, they try to survive under the radar, away from immigration officers while chasing their “American Dream”. The Founding Fathers may have introduced the revolutionary idea that each person’s desire to “pursue their idea of happiness was not self-indulgence, but a necessary driver of a prosperous society” – but there is no doubt that the noble idea does no longer apply to the current state of the United States. Nevertheless, when Laura Plancarte, a London-based filmmaker and visual artist, traveled to the U.S. and to Mexico to document (for two years) what that dream really meant to some of the North Americans and Mexicans, she probably did not expect to experience such emotional journeys of those affected by the current situation; of those who are desperate to be seen and heard. 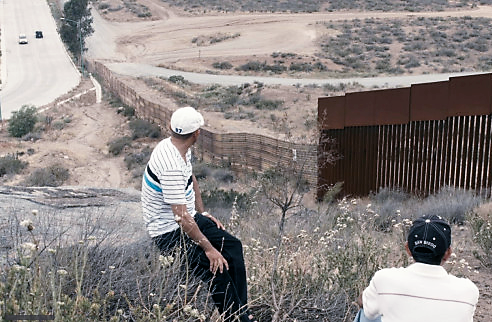 Siblings (Spanish: Hermanos) is an 80-minute documentary which gives the viewer a window into the immigrants’ experience through the eyes of two brothers, Chuy and Chato, who have been deported from the USA indefinitely. The film also depicts the story of Vanessa, a North American single mother – and a president Trump supporter – who struggles to make her ends meet after the divorce. While following their personal journeys, the audience learns what the “American Dream” means to each of them. In addition to their stories, there is an interesting video mosaic of various individuals who try to explain what the Dream stands for. We learn that to some, the Dream means ‘just getting by’; it is a bittersweet experience or a delusion. To Chato and Chuy – even after the deportation – the “American Dream” is still alive, but it might need to be work on. 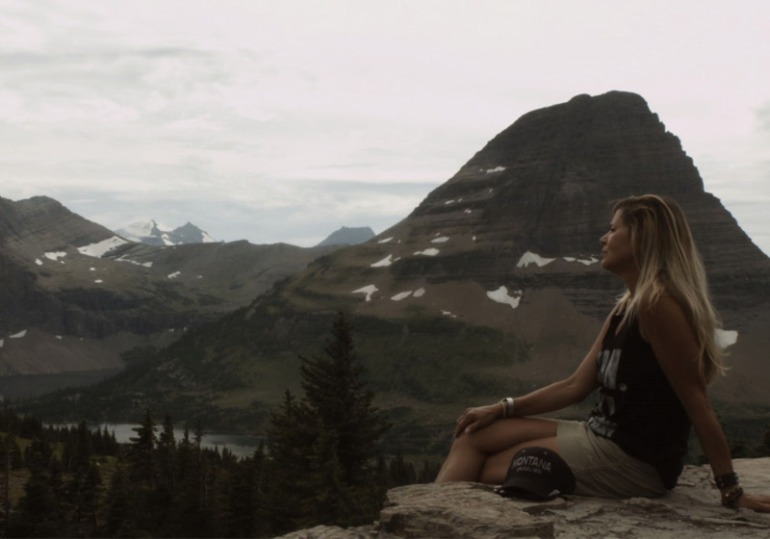 The stories of Vanessa and the brothers are not that dissimilar; they might come from two different countries, but they all share a struggle, a loss of family and have the same goal: to make a good home for themselves and their loved ones. The Siblings‘ narrative offers a personal perspective on immigration and on how it affected the men (psychologically and emotionally) as children – Chato’ and Chuy’s mother abandoned them to make a living for herself in the US. Can meeting her after many years be the closure they need, after everything they have been through when they were young? Will Vanessa’s memory trip to her hometown in Montana help her achieve her “American Dream”?

Siblings does not necessarily offer an extensive look at the immigration issue; Laura Plancarte took on a common topic. The film struggles to elevate to the next level as there is a lack of attachment between the viewer and those featured in the documentary. The audience is not presented with elements of the shocking reality that many undocumented immigrants face. Siblings might have been an ambitious project for Plancarte and she probably had great intentions, but the brothers’ testimonies on their experience were in short supply – I wished I learned more. That said, Siblings is a subtle and sorrowful portrait of those affected by immigration issues and by the “American Dream”. With two different worlds presented – that of Vanessa and that of the brothers – there is still the one clear mutual point: the pursuit of happiness. It does not matter if you are an American citizen or an illegal immigrant: the Dream is the same for all.