In Conversation with Hakeem Kae-Kazim

Hakeem Kae-Kazim is a Nigerian-British, classically trained actor, who (after graduating Bristol Old Vic Theatre School) was given a place at the prestigious Royal Shakespeare Company. According to Hakeem, his voyage into acting was a gradual thing. “First, I did the National Youth Theatre; I attended their summer programs when I was still in school. I think I did 5 or 6 of those programs, and after the 3rd one, I decided that it was what I wanted to do as a career; I wanted to act.”

Hakeem Kae-Kazim is well-known for his roles as George Rutuganda in Hotel Rwanda, Mr. Scott in the Starz/Amazon Prime Black Sails, Samson in Roots, Cecil Colby in the reboot of the 1980’s Dynasty under the same title, and for his work on the 2018 BBC TV series, Troy: Fall of a City, in which he portrays the Greek god Zeus.

With his celebrity status in South Africa and Nigeria, along with the striking and ever-growing list of credits in both cinema and TV, it was no wonder he eventually caught the eye of Hollywood. “I started off at the Royal Shakespeare Company, straight after the drama school, which was fantastic. But I wanted to do more television and film, so I moved to America. Then while doing work in the US, I was invited to South Africa to a friend’s wedding. There, I met an agent, who relatively quickly put me up for a commercial, which I got.”

After the filming ended, Hakeem returned to the US; and then, two months later, the agent called the actor asking him to come back to South Africa as the people who did the commercial required him to do more. “That’s how my acting journey in South Africa started; it all somewhat flourished after that. In addition to commercials, I also did some films in Nigeria. However, these days, I find myself in between LA and South Africa.”

Hakeem Kae-Kazim as Zeus in BBC’s Troy: Fall of a City (Photo © BBC)

Being classically trained, it would make sense that applying such training to work in contemporary cinema would turn out to be more problematic than not; however to Hakeem, it turned out to be a very useful tool. “My classic training was all about understanding character development, about understanding the depth of characters. The training, the skills gained while doing Shakespeare, all of it was very worthwhile; understanding Shakespeare is really a craft. The training really helps you – may it be a TV or film project – to work on creating a character, to look for its humanity.”

How much of his own input does Hakeem give to his roles? Is there such a thing as the right amount of realism and emotion when you work on bringing a character alive? “I always put a lot of myself into the characters, that’s a great enjoyment. You try to find a soul of each of the characters you are performing. For me, the psychological input is also important; I make sure I spend enough time in getting to know my characters before I start filming.”

Even with that, there is no doubt that fully inhabiting the mind and the reality of fictional characters can be as antagonizing as it can be satisfying. There are numerous roles that required Hakeem to work even more profoundly on his characters. “At times, it’s challenging; however, I always try to get it right, try to learn more about each character, and bring something different about them and give them their own integrity that resonates. I always attempt to do my best and acting is something that I love; however, it is also strenuous sometimes.”

The actor has over a hundred film credits under his belt, but he maintains that he is still working his way to that one dream role. “When it comes, I will know.” (laughs)

Throughout his career, Hakeem has been going from theatre to TV, then back to cinema. While theatre seems to be the home to some performers and the silver screen is it for others, Hakeem holds all three close to his heart, even though he hasn’t done a stage performance in years. “I love doing film, but theatre has a different way of working and requires different skills; each has their own discipline as well. Film is different from TV, and theatre varies from film and TV… With that said, I would love to get back on stage and do some stage acting. It may not be in my short-term plans, but it is a possibility.”

After 1989, when the last episode of the acclaimed TV soap opera Dynasty went off air (if we decidedly ignore the tasteless Dynasty-Reunion in 1991), no one believed that the TV show could be successfully ‘revived’. But in 2017, it was brought back to life with a more diverse, younger cast – including Hakeem in the role of Jeff Colby’s father, Cecil. The role is noticeably different from the one where he portrays the Greek god Zeus in the recently aired BBC show Troy: Fall of a City (available also on Netflix USA); and even the divine Zeus received a more humane note when he got portrayed by Hakeem. “We tried to give him more of an earthly appearance, rather than a heavenly one. We wanted him to be more human, a god with his own issues and worries like any other human being; he is an interesting character.”

As it seems that it is getting increasingly popular for actors to venture into directorial or screenwriting projects, Hakeem himself also felt the pull, but first for the producing department. In 2011, he produced and also had a role in Man on Ground, a film about “intra-African” immigration, which premiered at the Toronto International Film Festival. He went on to produce a few more films, such as Black Gold and Black November; he also served as an associate producer on Bypass and now on the 2018 Comatose. Hakeem is also considering directing. “I would love to move into directing. I’m carving out my own little project at the moment. I’ve got my script ready; now, it is just a matter of finding the finances.” 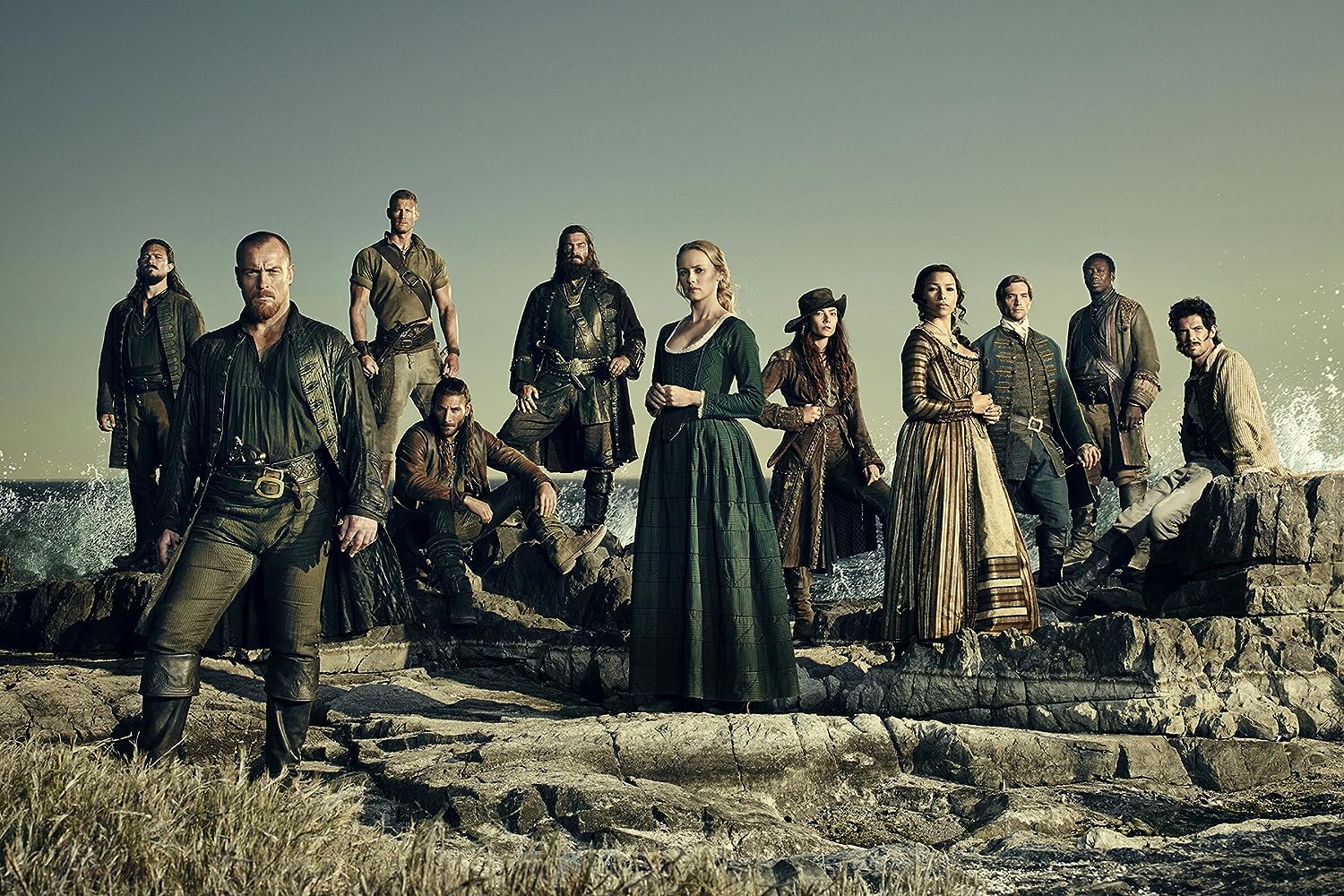 Hakeem keeps himself very busy. Soon, the audience will be able to see him alongside Anne Hathaway, Diane Lane and Matthew McConaughey in Serenity, a noir thiller-drama, and in Chasing the Rain, a drama film which will be released in winter 2018. He also has other projects in the pipeline; it may be too soon to speak about them publicly, but you can rest reassured that you will hear about them in no time.

Hakeem Kae-Kazim is a talented actor who proudly represents the actors of colour, who are sadly still outnumbered in Hollywood. However, his ongoing projects, including TV shows, keep the faith alive that, through his excellent work, he will continue to inspire others to chase their dreams of becoming actors and conquering the LA LA Land.