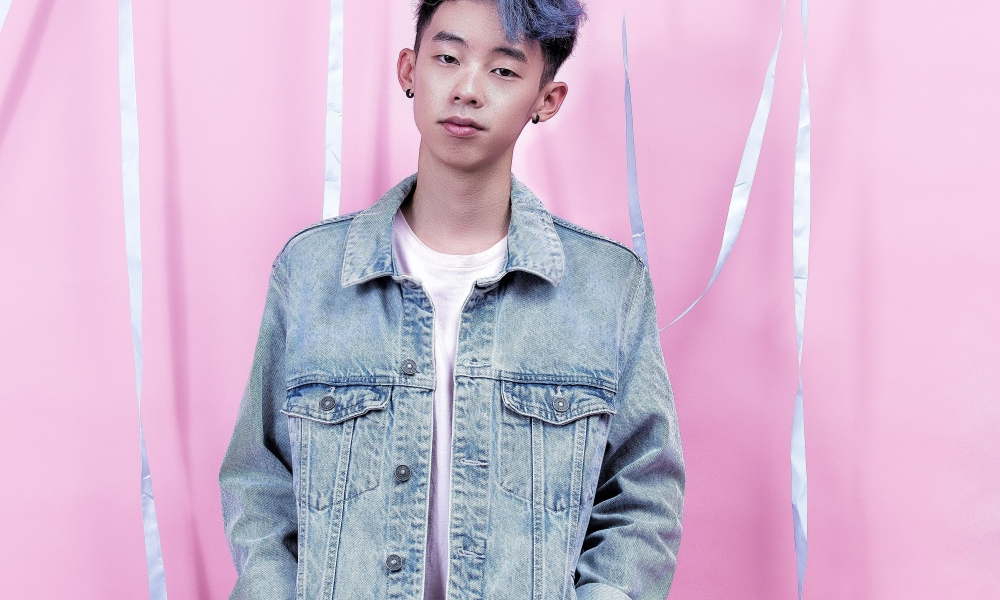 In Conversation with Falling Feathers

JJ Ong, also known as Falling Feathers, is a Singaporean artist who has been working hard on his music. His vocal quality is unique and gentle, making him easily recognizable, with lyrics written in English so many people can understand and relate to his music – and the pull that his music has is undeniable. In 2016, at a very young age, Falling Feathers opened the concert for an American pop-rock band, Mayday Parade, and a year later, he opened for another American group, Before You Exit. 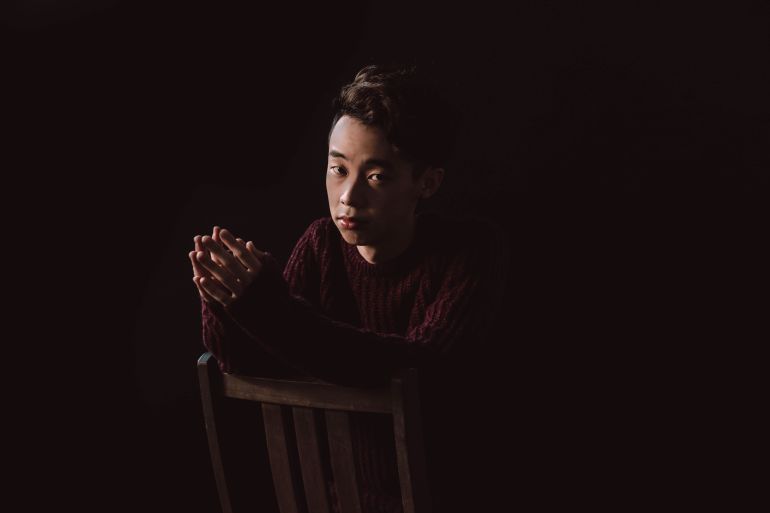 Falling Feathers recently released his new EP titled W I T H E R, with a fresh, different feeling of both his music and narrative. They are deeper, more serious and tackle issues of loss, pain and depression – all common problems that affect many of us, but are always approached with caution, so much more so in Asia where these topics are still so poorly discussed. Deciding to address these topics head-on is a brave move for the young singer-songwriter.

Just recently, we had a short chat with Falling Feathers, and he talked to us about his music, inspiration, his recent work and plans for the future.

Was music a path that has always called out to you – was there a moment when you realized that music was it for you?

Not at all! Music was simply something I wanted to pursue and I just went along with it because I believe we should all do the things we want to do while we can do them!

How would you describe your music style?

Prior to becoming Falling Feathers, I used to play in a Pop Punk band. After shifting gears to Falling Feathers, I was determined to make mainstream pop music that leaves listeners humming the melody long after the song has ended. I wanted to make cheery happy music to reach out to as many people as possible to spread positive vibes. That was reflected in my debut EP titled Pipe Dreams. With the new EP W I T H E R, I touch on heavier topics like depression, bullying, and death, which are issues and problems I see people around me struggling with. In terms of musical style, the new EP is more mellow and leaning more towards a singer-songwriter styled arrangement.

What kind of approach do you use to write your lyrics?

A wise man once told me this, and it stuck with me forever. He said: “Art is lying, to tell the truth.” I use words and phrases to convey the emotions I would like to convey. The situations and stories I narrate with my lyrics might not be true, but the emotions that I hope those lyrics convey are very very real. 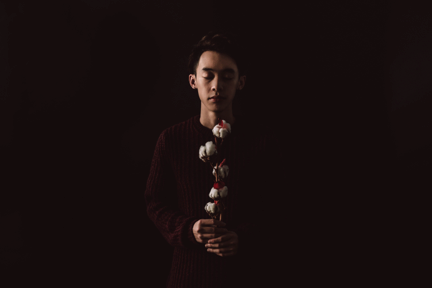 Where do you usually find your artistic inspiration?

Literally everywhere. From the people around me, objects around me and situations that happen to me or around me.

To what extent do you think your surroundings shaped you, creatively speaking, and in what way?

To every extent. The people around me, the environment, the struggles and the good times. Those made me the musician I am today.

Has being a singer changed other aspects of your life?

Not at all! I guess music was always a part of me and it always will be.

How did the name Falling Feathers come about?

When you are not working, what do you do to get away from it all and relax?

Unfortunately, I spend a lot of time working. (Laughs) But my favorite way to wind down is to catch a movie. A great movie transports you into a whole new dimension and world of thought. Which sometimes inspires new lyrics and song ideas, which means it’s back to work for me right after the movie! (Laughs)

Is there a music/artist you like which/who never fails to make you feel good?

Owl City is one of my favourite artists in the world. I also really like Carly Rae Jepsen, Taylor Swift, The Naked and Famous, Paramore and Keane.

I would love to explore other genres and new sounds for sure! No idea what is going to happen yet, but I’m always trying to learn new things!

Any new projects in the pipeline?

Writing a new EP as we speak. No idea when it will be released or how it will turn out. Hopefully, I can share that with everyone sometime this year!

General, In Conversation with, Music