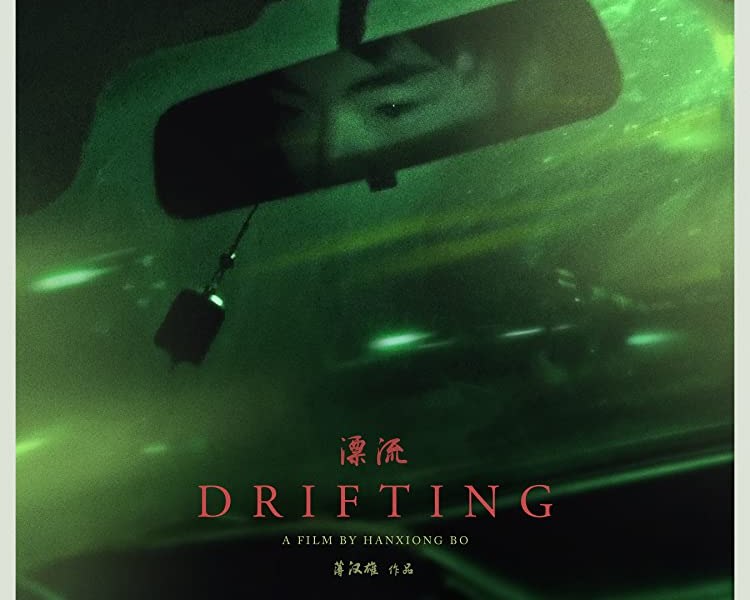 Since the late ‘70s, China has implemented a strict policy enforcing that each family is only allowed to have one child in order to control China’s growing population.  Although this policy was reformed in 2016, the controversial ‘one-child’ policy has had devastating and traumatic effects on families for generations. Growing up during the height of when this policy was implemented, director Hanxiong Bo explores the extreme lengths this policy drove families to and the crushing expectations and pressure it has put on children in China in his latest short film Drifting.

Yan (Junxiong Wang) is an illegal second-born child. To avoid any persecution, his parents dress him up as a girl and masquerade him as his older sister while his sister is sent out to hide in the countryside. Now in his early twenties, Yan’s real identity has been exposed and he’s trying to come to terms with the years of trauma enforced on him as he struggles to reconcile with his true self. Although now identifying as male, Yan still secretly collects pieces of women’s clothing and finds himself struggling with his gender expression. Deemed almost as an urban legend amongst his town, Yan is relentlessly targeted by his school bullies and treated as an outsider; even being the target of physical attacks.

Drifting is an account of suppression, rage, and strained family dynamics. Entirely mute throughout the whole film, Yan’s lack of speech is a signal of the damage and anguish that can disguise itself behind silence. Such hesitation and inability to communicate are examples of what can happen to someone when their fundamental years are spent concealing themselves and living a lie all in the name of upholding a nuclear family complex. Yan takes out his anger by speeding his father’s taxi through empty car parks and furiously tearing up doughnuts in the middle of the night. Sometimes even speeding through roads with the headlights off, Yan is desperately careless with his own life and on the brink of destruction. Although Yan’s parents were the ones who forced him to act like a girl, they’re now desperate to find a way to ‘fix him’ so he can continue the family bloodline. His parents fret over the fact he’s not married and are eager to find him a fiancée as soon as possible – Yan’s father is particularly angry over the fact that Yan acts like a ‘sissy’ and is still troubled by his past. Hanxiong remarks how the one-child policy has stripped many individuals of their own autonomy; as the only son, Yan has inherited a crushing pressure to marry, succeed, and carry on the family name.

Photo © Courtesy of the Photographer

Using street cast actors (Wang was cast after being spotted on the subway), shooting on location in China, and basing the script off of stories Hanxiong knew from his childhood, he creates an authentically lonely and uneasy portrait of life as a concealed and ignored child. Beautifully shot, using light and blocking in particular to articulate Yan’s pain in place of dialogue, Drifting creates a succinct and vocal look at loneliness, gender identity, and inner turmoil.