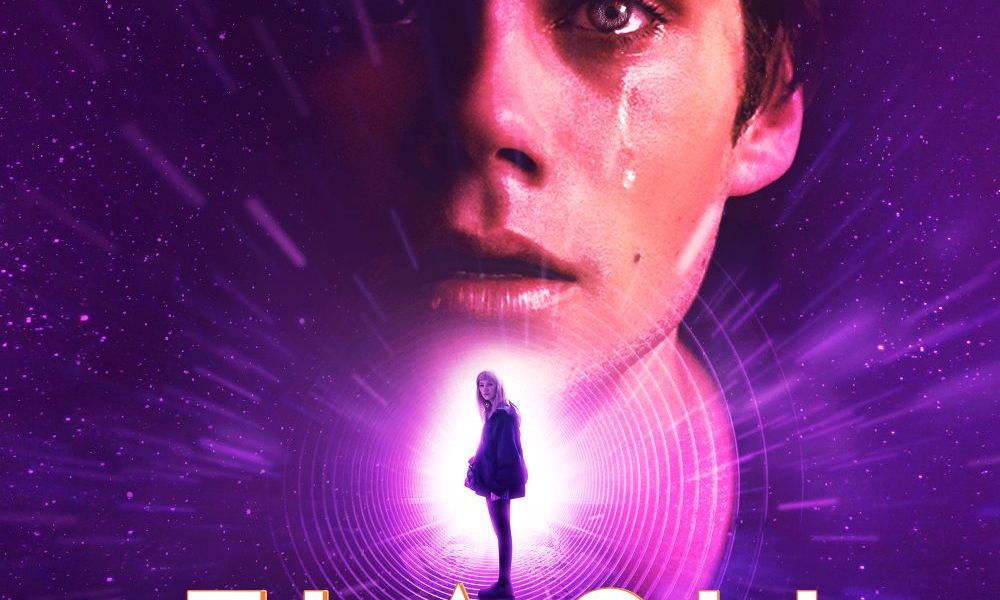 In the intense upcoming sci-fi thriller Flashback Dylan O’Brien (Love and Monsters, The Maze Runner franchise) is a young man who must unravel a disturbing mystery which develops from his fragmented and surreal memories, particularly those involving a missing girl (Maika Monroe, It Follows) from his high school days. With his past, present and future now colliding, Fred begins to question his entire reality and explore all of the possible lives he could lead… but which one will he choose?

To celebrate the release of Flashback on digital platforms on 4 June we spoke to the film’s director, Christopher MacBride, who has taken us on a trippy, mind-altering tour of his top influences on his film.

“Another one was Jacob’s Ladder, but for different reasons. It was an influence because of the way it played with the timeline and how when you watch it you’re not sure which timeline is the present and which one is a flashback. But also, Jacob’s Ladder is just such a visual film and the imagery in it is what sticks with you. When I was young I remember watching Jacob’s Ladder and when that subway train goes by and you see those people with no faces… that’s something I’ll remember till the day I die. I might forget everything else about the plot of the film, but I’ll never forget that subway and those Francis Bacon-esque images. That definitely influenced me and reminds me that films are pictures and the imagery is as important as the narrative.”

“Donnie Darko is another one, I think for obvious reasons because it’s embracing the high school aesthetic. It has a high school student who starts travelling through time and has some quirky and interesting idiosyncrasies. I saw it when I was younger and I remember noticing that it was an interesting intersection of high school drama with more surreal time travel aspects. I liked the circular nature of the story and how the cause and effect were reversed. The beginning was the end and it has all those trippy Byzantine narrative structures that just appeal to me as a writer and as a viewer. And then wrapping it all up in this weird story of a strange kid in high school. That was certainly a reference that I thought about making Flashback. It’s a really good film. It’s a classic.”

“Gaspar Noe’s Enter the Void is an even more surreal film than Flashback. It’s more centred on drug use and trippy visuals, but I remember I had finished the script for Flashback before I saw Enter the Void, and then when I saw it I remember being thrilled that anyone had made something that crazy, but also just devastated that he’d done it before me! When doing  the trippier sequences in Flashback,  I would think, ‘Let’s try to be at least 1/10 as good as Enter the Void here!’. I’d written Flashback about four years before I went to the cinema and saw Enter the Void not knowing much about it, just knowing I liked Gaspar Noe, and five minutes in just being like, ‘Oh my god, this is what I wanted to do with Flashback’, like with all the trippy visuals at the beginning and there’s something in the drug reaching out to him. And then as the film went along, I realised it was very, very different from Flashback, a completely different animal, but there’s definitely moments with Enter the Void that thrilled me and terrified me because I was like, ‘Oh, this is so close to some of the experience I wanted the audience to have watching Flashback’. But that’s what happens when these ideas are out there, there’s this sort of collective consciousness and if you don’t make it, somebody else will eventually!”

“Last up is Fire Walk With Me, the Twin Peaks film. David Lynch is a big influence on me and that film, and the Twin Peaks mythos as a whole, is based around this girl Laura Palmer being killed and  the hole it leaves in everybody’s lives as well as the mystery of it all.  There’s something of that in Flashback with Maika Monroe’s character, Cindy, and how she vanishes and the effect that has on everybody around her. So that was definitely something I thought about.”