The Odd Family: Zombie on Sale

In Conversation with Lee Min-jae and Uhm Ji-won of ‘The Odd Family: Zombie On Sale’ 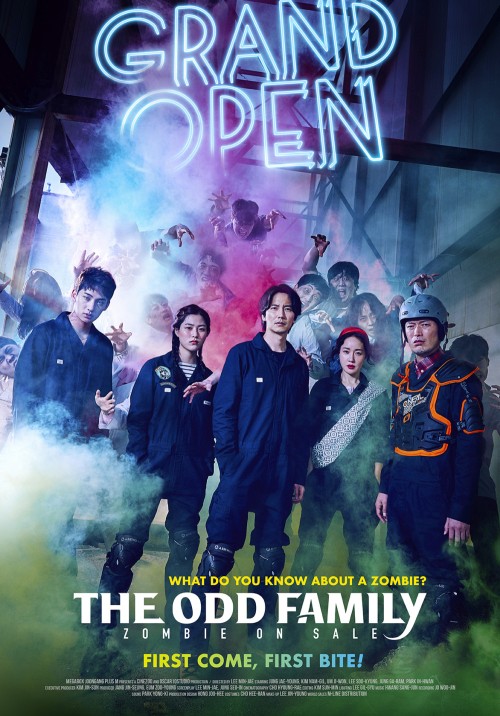 Train to Busan (2016) established that there is both room and potential for zombie flicks in Korean cinema, and there has been a flood of undead-themed films and TV series in the past few years, with their makers hell-bent on achieving the same success as Yeon Sang-ho‘s action thriller. Some of the K-zombie projects, surprisingly, […]