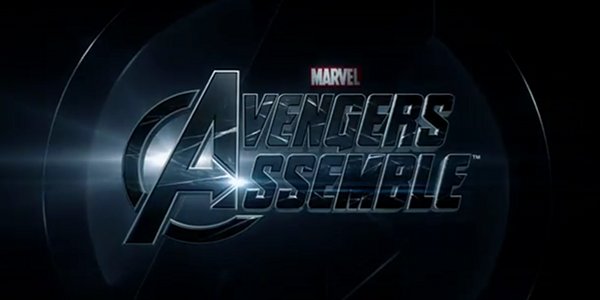 Avengers Assemble, based on Marvel comic book, is the latest Joss Whedon’s film. And what a spectacular production it is!

Safety on Earth is threatened by a vicious Norse God Loki (Tom Hiddleston : The Deep Blue Sea, Henry V, Wallander) who steals the Tesseract, an energy source of unknown potential, and uses it to open a portal allowing the Chitauri- an alien race seeking to conquer the galaxy- to invade Earth. At the same time S.H.I.E.L.D.’s Director, Nick Fury (Samuel L Jackson: Pulp Fiction, Star Wars), in response to the attack reactivates the Avengers Initiative. He calls for Marvel’s most popular characters such as Iron Man (Robert Downey Jr: Iron Man, Only You), Hulk, the big green giant (Mark Ruffalo: Shutter Island, Zodiac), Thor (Chris Hemsworth: Thor, Star Trek), Black Widow (Scarlett Johansson: Lost in Translation, The Prestige), Captain America (Chris Evans: Sunshine, Fantastic Four) and Hawkeye (Jeremy Renner: The Hurt Locker, The Town). At first they don’t get along with each other: they have egos and big guns, a hummer in Thor’s case; they are not used to working with other people or even playing by the rules. Thor, Stark (Iron Man) and Banner (Hulk) all work ‘on the other side of the fence’ so to speak. Hawkeye, Captain America and Black Widow, on the other hand, are used to following the orders and playing within a military structure. They are all thrown together in Marvel’s wonderful world.

The entire cast really delivered. Tom Hiddleston (Loki), an evil and heartless but yet lonely and sad individual. I have to admit, he sewed me into the film: such a good performance! Hulk and Thor combination was awesome. Mark Ruffalo as Hulk won me over. I was slightly nervous about him being ‘THE HULK’ ; I am a huge Ed Norton’s fan (he was the second Hulk, the first one being Eric Bana), so seeing someone else in Hulk’s skin aroused my worries. However, Mark was impressive in the green giant role. He deserves applause for his performance. Black Widow…well… She didn’t bring anything spectacular into the film so as much as I like Scarlett Johansson, I couldn’t and still cannot digest her performance as Black Widow. Evans and Renner were also good in their roles… all that testosterone…simply enjoyable.

I was  impressed by the Hellicarrier -Shield’s floating base of operations: it finally made it to the big screen long after its comic book debuted in 1965.Superb usage of graphic card! I think the film was brilliantly directed, technically speaking too. Very well edited by Jeffrey Fond and Lisa Lassek. The Film score by Alan Silvestri (Forrest Gump, Bewulf) added  more excitement to Avengers Assemble.

The Avengers as a film and as a team on screen is ‘an unstoppable force’. You can expect action throughout the film: You won’t be disappointed. Of course it is a blockbuster production, however this is one of those films where action meets a good performance. So fasten your seatbelts and zoom to the nearest cinema to experience the fabulous world of Marvel’s superheroes. 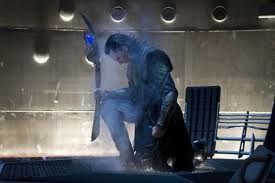