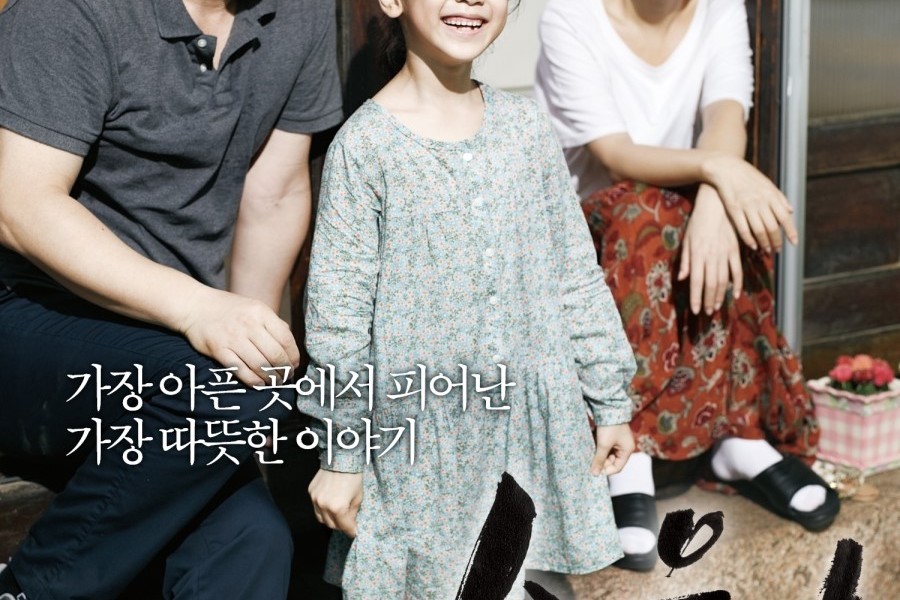 How much love, understanding and commitment is needed for parents to overcome a horrendous incident that happens to their child? Can the family stick together against all odds? Hope (Wish), directed by Lee Joon-ik, is set in a rural South Korean town and focuses on the story of the 8 year old girl, So-won (Lee Re), who is brutally attacked while walking to school. It seems that the town which the family lives in is safe. Children play around without parental supervision and walk to school by themselves. It all soon changes when, on one rainy morning, So-won is sent to school on her own. Before leaving, she is asked by her mother, Mi-hee (Uhm Ji- won) not to take a shortcut but to stay on the main road. The girl, worrying about being late to classes, decides to take the street Mi-hee was strongly opposed to. Unexpectedly, So-won is approached by a drunk and rusty looking middle-aged man. A terrifying thing happens, the child is violently attacked. Left for dead, So-Won manages to call 911 and asks for help. Her parents are informed and rushed to hospital where the girl is being treated. Shocked, speechless and petrified by the incident they manage to face So-won. While in hospital, the girl’s father Dong-hoon (Sol Kyung-gu) is told that his daughter will be permanently disabled. 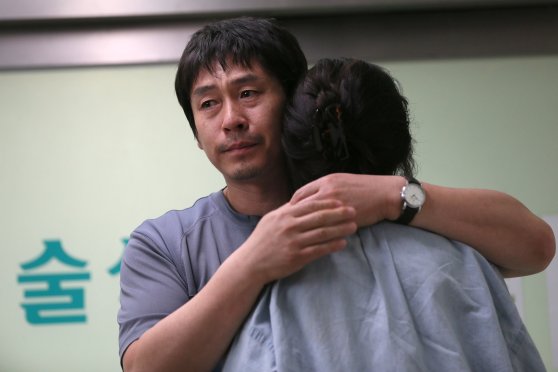 An investigation begins and police finds fingerprints which lead them to an ex- con living in the same town as the family. However, it’s not enough for the man to be arrested. Defectives seek the parents’ permission to interview So-won, hoping she would recognize the attacker’s face. A psychiatrist, Jong-sook (Kim Hae-sook) is called in to interview the girl. So-won bravely nods to all the questions and manages to identify the criminal. With her testimony police arrests the man. The healing process commences, even with the media storming every corner of the hospital. Jong-sook slowly encourages So-won to talk. Thanks to the doctor’s unconventional ways, such as dressing up the girl’s mum as the CoCoMong character, the girl, step by step, gets back to normal. So-won communicates easily with her mother and Jong-sook. However, she refuses to have a direct contact with her father. Frustrated and hurt Dong-hoon becomes CoCoMong hoping to get close to his young daughter. Days pass by and the family returns home and re-establishes their daily routines with the girl going back to school and with the mother expecting a second child. 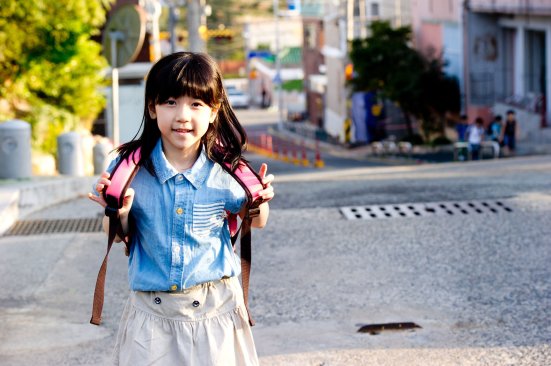 After a while the police contacts the family with new details regarding the assault on the girl. The court sets a date for a trial, however, So-won must testify again. How much more will she be able to bare? How about the family and the town community? Will justice prevail?

Hope (Wish) was definitely one of my favorite films at this year’s London Korean Film Festival. The story was very well written, leaving no gaps in the script. Hope was partly based on a real life event that occurred in Korea in 2008 and shocked the entire nation. The film itself faced negative reaction due to the subject matter. However, as Lee joon-ik said, he didn’t want to make a movie about the horrific crime that child rape is, but a film about a family’s struggle and suffering. He wanted to paint a portrait of a family that deals with the aftermath of the attack. Hope truly blew me away. I cried all the way through the screening and was left emotionally drained. The director drew on the amazing acting talent of the cast including: already well established, Sol Kyung-gu, who creates incredibly interesting and engaging performances, the fabulous Uhm Ji-won, whose emotional struggle drove me to the point of serious crying- what a superb performance it was, and an unexpected talent of Lee Re. Her portrayal of So-won was mesmerizing and I had no clue how she managed to deliver it so well. Even though the film is heartbreaking and makes you angry, it also makes you think that there is always hope no matter what. It may sound cliche but having hope has never harmed anyone before. It is a must see production! Purchase some tissues before watching the film!