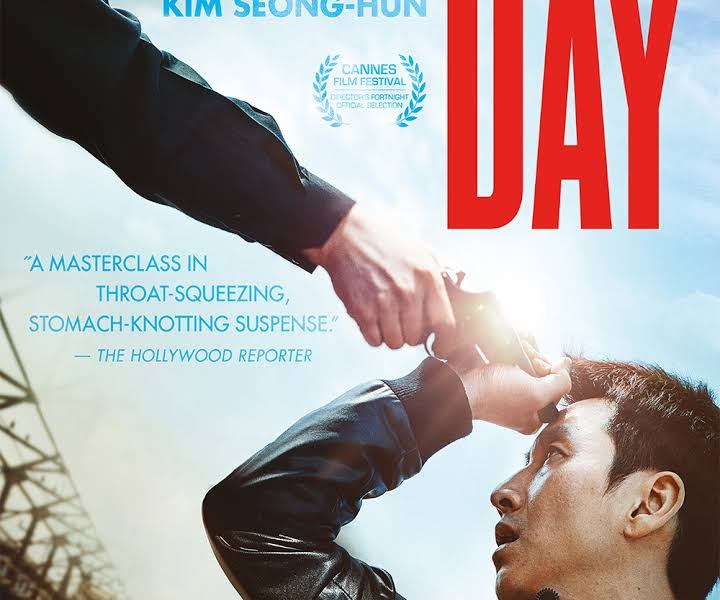 A Hard Day is an action- packed movie by Kim Seong- hun, which puts protagonist detective Go Geon- soo (Lee Sun-Kyun) in a tricky situation from the very first scene. Forced to skip his mother’s funeral he rushes to attend an important matter at the police station. Unfortunately, before reaching the destination, he is involved in a hit and run accident. Furthermore, he struggles with a divorce and corruption accusations. The more Geon- soo tries to cover his tracks, the deeper he is digging his own grave. From this point onwards the film tension grows minute by minute. When asked about creating the tension in the film, the director had this to say: “There needs to be an explanation before throwing the protagonist into a certain situation. If an explanation is weak, then the movie loses its’ credibility in a snap. My rule when writing the screenplay was to make every scene believable to the audience and to make it fun at the same time. Putting a sign in every scene and linking it to the following story was a painful but fun procedure.” With great conviction I can say that the humour and tension was excellently balanced. 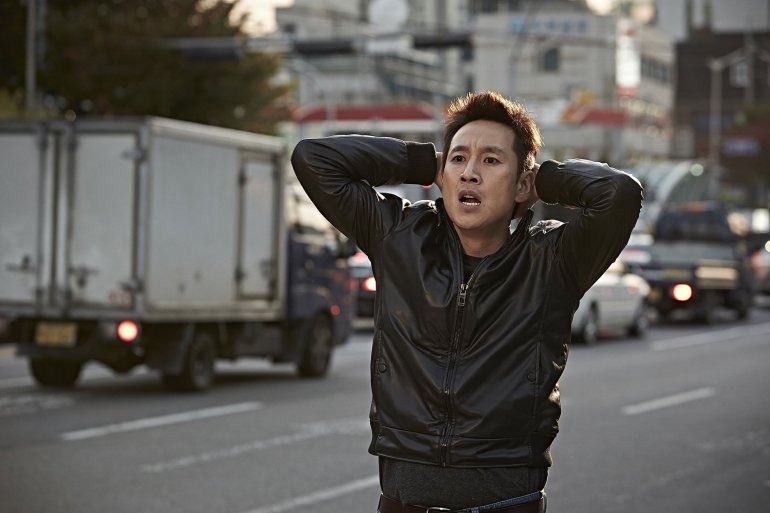 While Geon- soo strays with his daily routine we stumble across the antagonist, a corrupted police officer, Park Chang Min (Cho Jin- woong), whose malicious way of living slowly destroys the detective’s, already disrupted life. These two strong minded men overpower the big screen from the start to the very end of the film. I have to admit I watched it with bated breath. It has been a really long time since I’ve enjoyed an action film. Apart from a great storyline, the director Kim Seung- hun drew on the amazing acting talent of the cast including, well established Lee Sun-kyun. His portrayal of the detective kept me on the edge of my seat. Without a doubt it was an energetic and fearless performance, which definitely increased the value of the film. Lee Sun- kyun has been an active actor since 2001 and also started his career in musical theatre. After a few years of acting in small films, he finally got his break in 2009 when he appeared in Paju, a film by Park Chan-ok, for which he received a Best Actor award from the Las Palmas de Gran Canaria International Film Festival. Followed by critical acclaim for mystery thriller Helpless and romantic comedy All About My Wife, both in 2012. He is also a regular in Hong Sang- soo’s films. 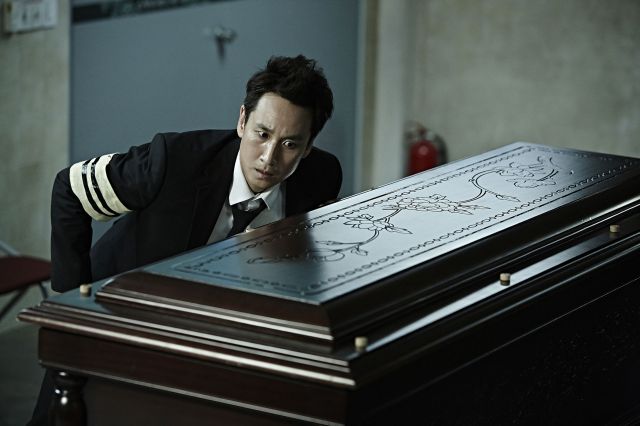 Alongside Lee Sun- kyuk’s character, there is Cho Jin- woong. Jin- woong is best known for his roles as Sejong’s loyal bodyguard Moo- hyul in Deep Roasted Tree, and as the mobster Kim Pan- ho in Nameless Gangster. Yet again he took on a cruel and spiteful role of the unscrupulous police officer, whose involvement and devotion to wickedness and crime was exceptionally assorted into the script. Cho Jin- woong’s acting was faultless. He was the ideal actor for this role. Having said that I wouldn’t mind seeing Choi Min- sik in the role of the diabolical policeman. The chemistry between Jin-Woong and Seung-Hun was immense. They were unquestionably well paired by the director. I am not surprised that the Critics at the Cannes Film Festival raved over Korean cop thriller A Hard Day: “Very precise, refreshing and stimulate the new senses”.

Variety magazine beautifully commented on the film editing “Kim Chang-Ju’s precise; gimmick-free pacing enables the plot twists and shifts in character behaviour to feel natural and credible.” I couldn’t have agreed more. Editing was stainless along with a “haunting score by Mok Young-Jin which truly reflected the protagonists’ mood.” I will definitely watch A Hard Day again when it’s released in cinemas.