In Conversation with Teo Yoo

Teo Yoo, born and raised in Germany, left for New York City at the age of 20, to study acting at the prestigious Lee Strasberg Theatre and Film Institute, a school known for its notable alumni such as Christoph Waltz, Bridget Fonda and Uma Thurman. After New York, he travelled to London where he took on an intensive course at the Royal Academy of Dramatic Arts. While in New York, he performed on stage as well as in varied indie films, and he also employed his classic training on Berlin’s theatre stage. In 2009, he decided to pursue his acting career in a rather unlooked-for country for overseas actors, South Korea. In 2014, Teo Yoo worked with the influential yet controversial filmmaker Kim Ki Duk on One on One, and in 2015, he performed alongside Kristen Stewart and Guy Pearce in Equals. Teo Yoo was also seen in Seoul Searching by Benson Lee and a few Korean productions, including You Call it Passion. He has recently travelled to Vietnam to promote the action comedy film Bitcoin Heist by the award-winning Vietnamese-American director, Ham Tran. We managed to interview Teo Yoo in-between his projects. 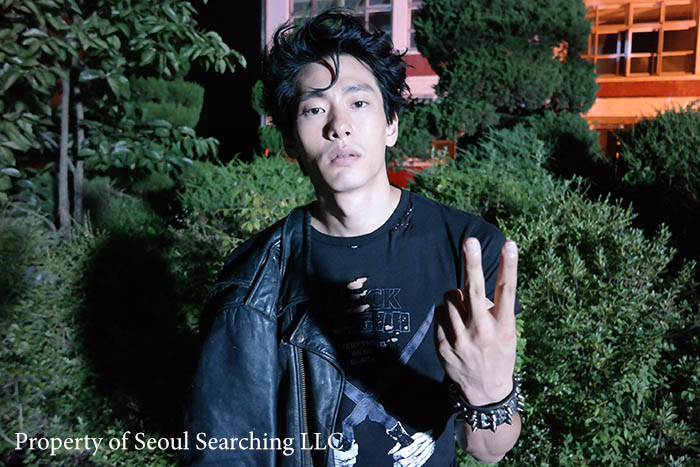 How did your voyage into acting begin, were you always interested in acting?

I was an athlete in my youth and never had any aspirations to become an actor. But I was always passionate about films and I had good results in poetry, literature and art. Though at the time, I would have probably denied the latter. I had the chance to spend one year abroad before entering P.E. College. My love for films and some research guided me to New York’s Strasberg Institute. I originally planned to attend Strasberg for 3 months only and then go off to pursue other adventures. Within 2 weeks of acting class, I knew that I would be doing this for the rest of my life.

You are a classically trained actor – you studied in Germany and in New York, as well as in London, at the Royal Academy of Dramatic Arts. How difficult is it to apply classic training into contemporary cinema?

If a certain text, or a character or a genre calls for it, it is actually the ‘easiest’ or the ‘convenient’ thing to do, for lack of better words. Each technique can be applied to each project specifically.

You have experience both in film and in theatre. Which format do you consider closer to heart?

There are people like Daniel Day- Lewis who are method actors and assume a role from the moment they step onto the set for the first time, and they never leave the role until the film wraps. Other actors have a wide range of different methods, would you mind sharing yours?

It depends on the director, my character, the environment and the budget of the production; my preparations vary for each project. Just because I am a so-called method-trained actor, that doesn’t mean that I have to apply it every time. For example, if a character is more responsive to its environment, I might apply the Meisner Technique. If a character has less dialogue and is driven by internal emotions, I might use Sense Memory. If a character has surreal motivations that I can justify and understand with my imagination, I might apply the Adler Technique. I would like to maintain a flexible acting philosophy. My fear is for one technique to become a doctrine, since that doctrine can lead to a narrower view of the world.

Was there a time when you had difficulty turning yourself into the given character?

It is always difficult. It is torturous if you want to come close to good.

You are currently based in South Korea, where you have been working on many projects. In 2014, you worked with one of my favourite filmmakers, Kim Ki Duk, on One on One; how did it feel to be part of that film and to work with such a well-established director?

I felt grateful. He is one of the South Korean filmmakers that I greatly admire. It is always a wonderful learning experience to witness a master at work. I can proudly say that he heavily influenced my understanding of the craft.

One of your latest – and quite popular – productions, Seoul Searching, was screened at various prestigious film festivals around the world. You portrayed a German-Korean man called Klaus Kim. What was the auditioning process for the role of Klaus like?

At first, it was less than satisfactory. You have to understand that I spent a greater part of my career acting more Asian-American than Korean. It was the first time that someone approached me with material so close to my own cultural background.

I self-taped and re-taped my audition more than 50 times. Benson wasn’t satisfied at first.  I had to throw out a lot of bad habits and preconceived notions on acting. I had to re-learn how to show a more natural self. I finally booked the job after a face-to-face call-in audition.

What attracted you to Klaus’ character?

I enjoy characters with a strong narrative arc. Though there were cultural similarities, I am actually not like Klaus at all. I had fun creating his physicality from scratch. By the end of the film, you can tell that he is an entirely transformed person just by the way he carries himself.

How do you usually select your roles?

I choose primarily by the vision of the director in the context of the budget. The role is secondary. 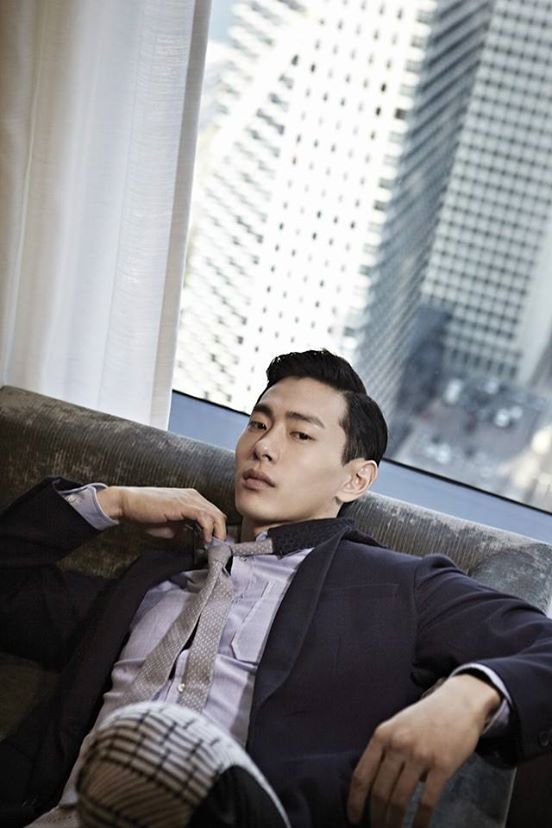 The ensemble of Seoul Searching was full of unique and interesting characters; the cast was truly diverse. How did the filming process look like and was it an arduous or an effortless one?

The filming process was arduous but fun. It was an international independent production. Budget constrains gave us little time and a lot got lost in translation. But the ensemble cast pulled together and we became friends in the process. We were out in the Korean countryside to shoot in locations which are reminiscent of the 80’s. The isolation provided us with a spirit similar to the summer camp experience in the film.

There are many actors who have been venturing into directorial or screenwriting projects; do you feel you also want to try your hand at something besides acting?

I am a published children’s book author in Korea.

I am also writing several different screenplays with various partners at the moment focusing on various markets and targeting different audiences. There will be more coming from me in the years ahead. I have to wait and see if directing will be a part of that journey. My primary focus is on acting right now. 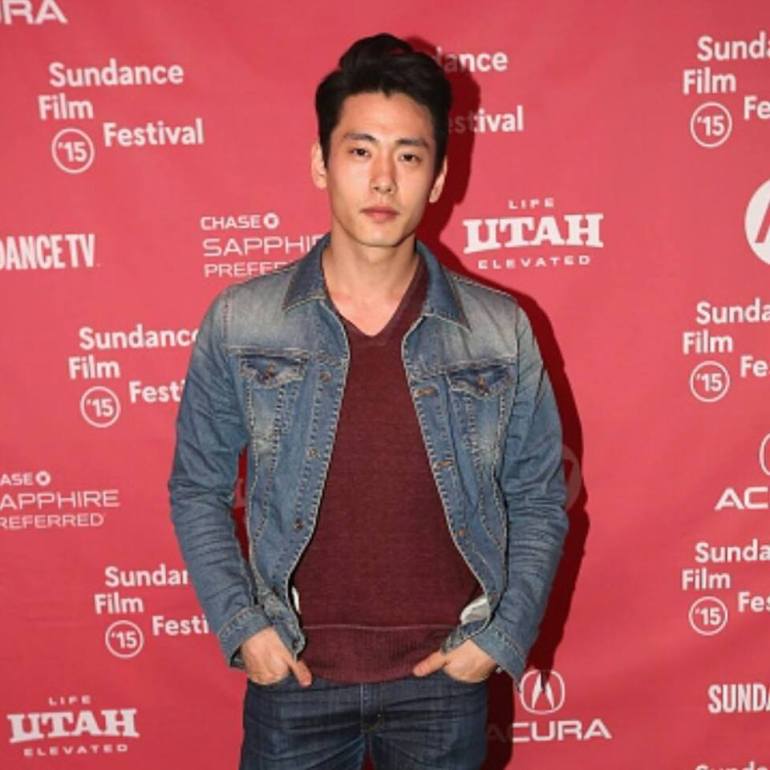 Film, In Conversation with, Korean Cinema