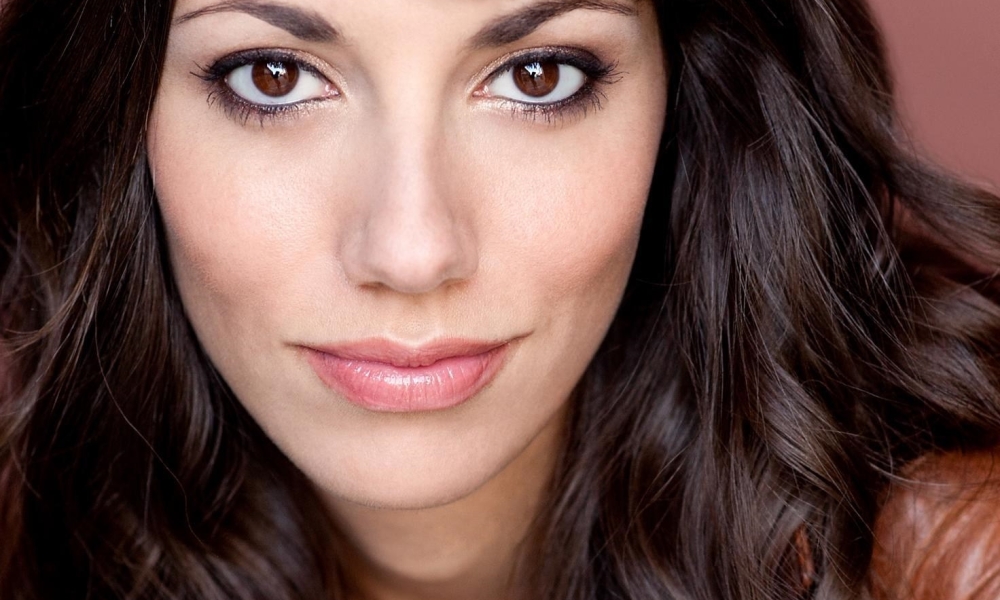 In Conversation with Alexis Jacknow

Alexis Jacknow is an LA-based, award-winning stage director whose passion for new challenges made her venture into the world of filmmaking; she joined hands with Bekah Brunstetter, the author of the award winning play Hey Brother that Alexis directed and developed, to create Again, a short film that received its world premiere at the 2017 Tribeca Film Festival. Alexis kindly took some time out of her busy schedule to answer a few of our questions.

You’ve had a long line of success stories as a stage director; what made you change to cinema?

I think my move from New York to LA made me want to shift gears. Film is such an exciting medium for a director. You have so much control over the finished piece and the idea of having a permanent product is really attractive to me after years of directing theatre, which is by nature, ephemeral.

Is there one of your previous projects that you feel in some way prepared you for the film-making experience?

A couple years ago I directed a world premiere play of Bekah’s called Hey Brother. We work shopped and developed it together which really set the tone and vocabulary for our collaboration on Again.

You have used one of the crowdfunding platforms to fund ‘Again’. Do you feel that crowdfunding has become an indispensable way of bringing indie film projects to life?

In our case, absolutely. I think it is such an empowering tool. Crowdfunding is a challenging process and you really have to believe in your project, but the reward is invaluable. 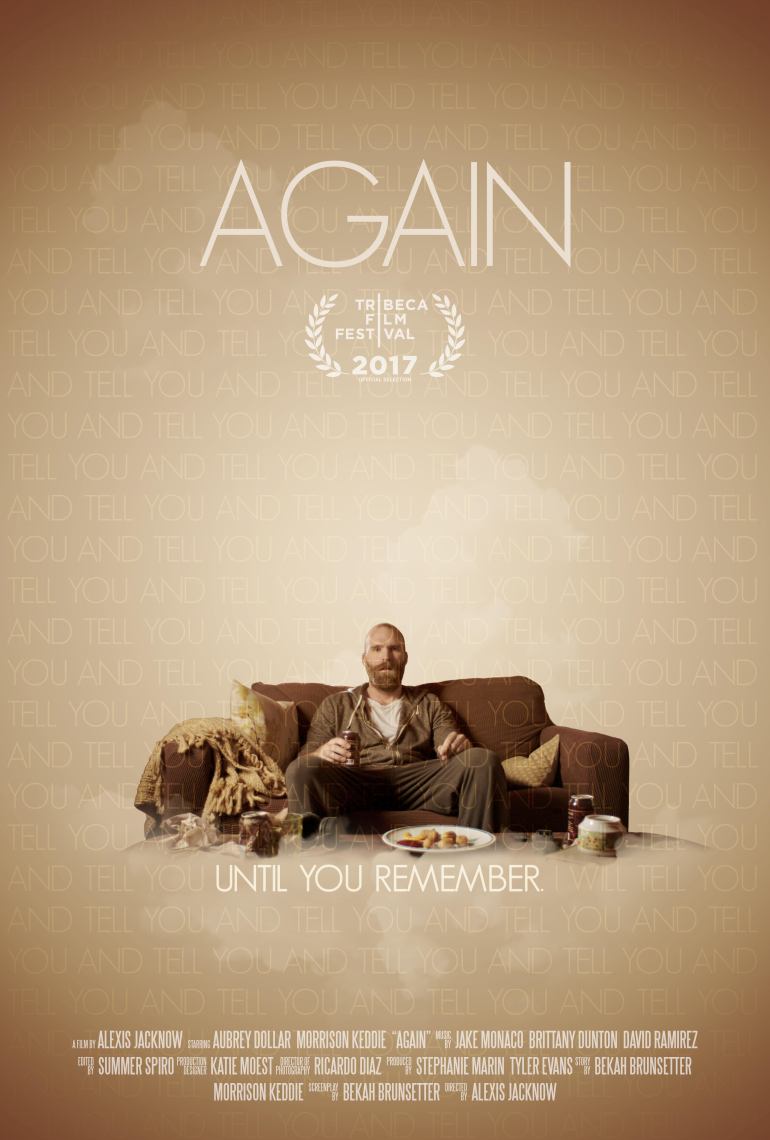 Both the biggest change and challenge for me during the making of Again was adjusting the speed with which I had to communicate with my actors. In theatre, you have a whole month or a six-week rehearsal period. So, if something isn’t working or you want to make an adjustment, you have some time to really find the right words or questions to ask. It’s a process. But as a film director, on the day, you have to be ready with your thoughts the moment you call cut. It’s a much more straightforward way of working.

Morrison Keddie, one of the two leads, has credits also as a stage actor, while Aubrey Dollar is a television and film actor. What was the casting process like?

Morrison was actually the creator of the story. Bekah, his then fiancé and current wife, wrote him the short as a Valentine’s Day gift based on his personal experiences and ideas. Aubrey is a good friend of Bekah’s and was a natural fit for the role.

What made you choose this particular story?

I loved its humour and sentiment. It also seemed like a good way to dip my toe into the film-making pool since it’s a two-character, one location piece. 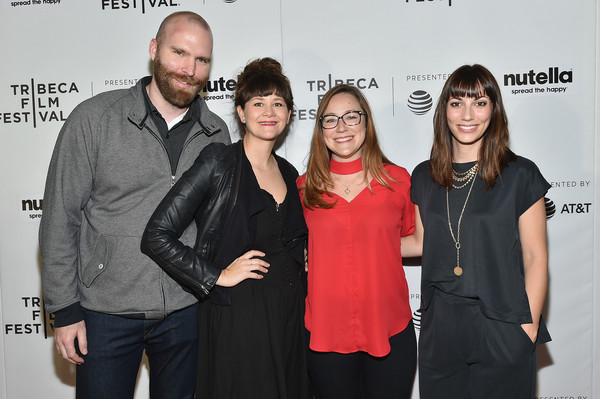 Given the strong presence of Bill Murray and ‘Groundhog Day’, which is your favourite Bill Murray movie?

I have so many favourites, but I’m going to have to go with Groundhog Day. I re-watched the film when Bekah gave me Again and I had a whole new appreciation for Bill Murray’s work in it now that I work as an actor and understand how films are shot. The way he tracked his character’s through-line while shooting the different “days” is beyond incredible. He should have been nominated for an Oscar.

Being a female director – now both in theatre and film industry – what are the largest challenges you face when you work on a project?

I’ve never really felt that my gender has presented me with a challenge yet as a director. Female directors are still very much underrepresented in film and theatre, though, but that just means it’s time to band together.

Now that you’ve tried your hand in film direction, have you felt the pull? Is this the road you want to continue on, and if so, is there a clear goal in mind?

I absolutely want to continue down the path as a filmmaker. I recently wrote my first feature film which I’m hoping to direct later this year.

Featured photo © Courtesy of the photographer

Film, Film events and festivals, In Conversation with