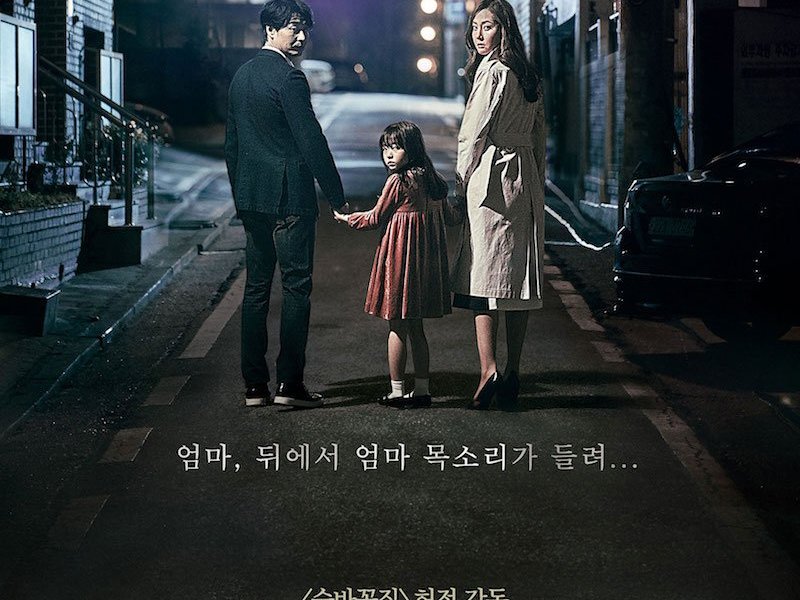 In 2013, Huh Jung’s feature directorial debut Hide and Seek was up against blockbusters such as The Terror Live, Flu and Snowpiercer, and no one expected that the low-budget thriller would on the domestic South Korean market become a hit alongside the three aforementioned productions. 4 years later, Huh Jung is back with The Mimic and it is as bizarre as his first production. 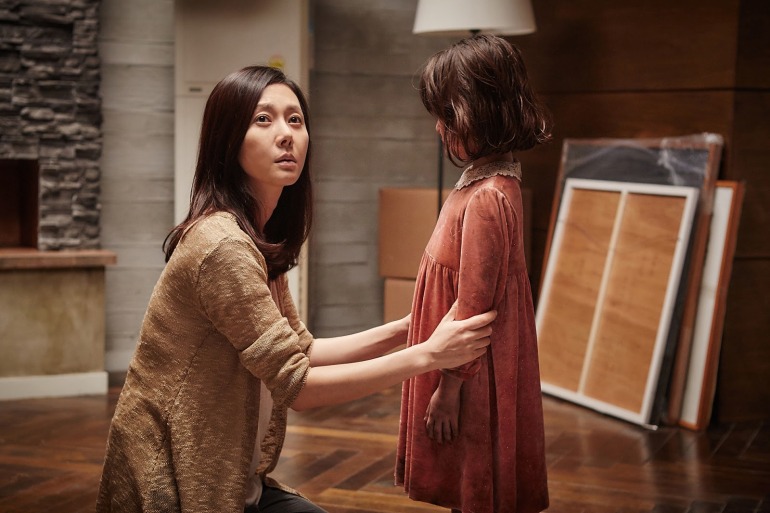 Hee-jeon (Yum Jung-ah: A Tale of Two Sisters, The Big Swindle), her husband Min-ho (Park Hyuk-kwon) and their daughter leave the big city after the couple’s son disappears; it happened while the son was watched over by the kids’ grandmother (Hyo Jin: The Way, The Wailing). They move to Hee-jeon’s hometown, where they hope to have a new beginning. Shortly after the relocation, Min-ho and his wife find a body of a young woman in a local cave; they also come across a small girl (Shin Rin-Ah: Memoir of a Murderer, The Last Princess) in a filthy red dress, who seems to have been abandoned. With no hesitation, they take her in and treat her as their own until they could find her parents. Soon after, the family starts hearing voices from the place where the deceased female was found. The village’s shaman warns Hee-jeon and Min-ho that the noises they hear come from The Jangsan Tiger, a ghost with a posture of a crouching tiger or a large hunting dog, a creature that is a ‘man-eater’ and lures people into the cave while imitating human voices… The Mimic appears to be predictable and uninteresting at first, but halfway through, it becomes a good scares-the-hell-out-of-me type of film. 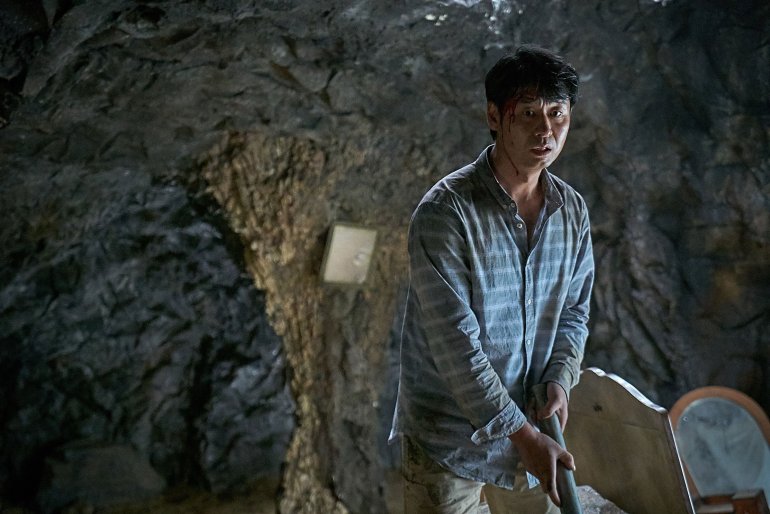 With characters such as the one of the grandmother, who doesn’t really play any significant role in the film, and with a couple of detectives popping in and out, looking like they are trying to do their job while making notes in their little notebooks, the film becomes slightly unbalanced. However, Huh Jung managed to create a strong female lead and he paints an engaging character of a grieving mother. Yum Jung-ah does not disappoint; the award-winning actress is worthy of the role of Hee-jeon. Her co-star is Park Hyuk-kwon, a well-known theatre actor and a star of independent cinema, seen also in many supporting roles in the mainstream films, such as A Taxi Driver and Proof of Innocence. Shin Rin-Ah, the child actress, should be applauded for her portrayal of the mysterious lost girl as well – her acting is impeccable. 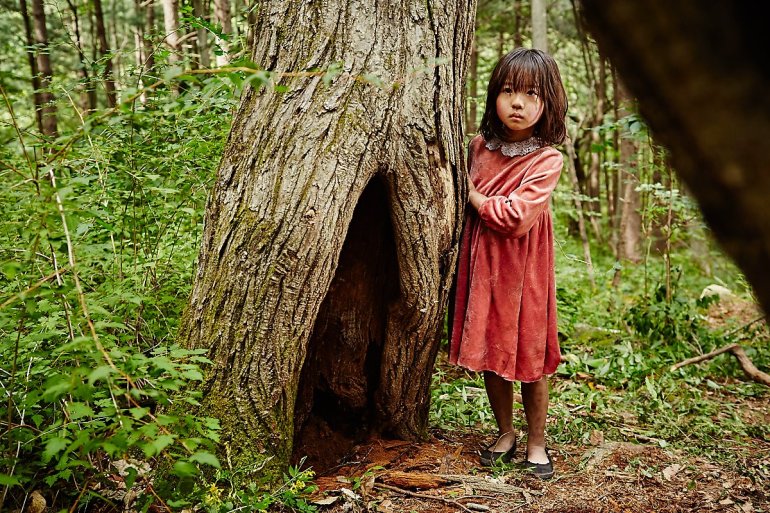 While the first part of The Mimic is slow, the second part sows the seeds of an idea that ultimately pays off. It is abundantly clear, however, that the film as a whole plays out as a fairly standard thriller, even if there is a couple of genuinely unforeseen, scary moments. Still, technically speaking, the entire production is woven well. Even with a few imperfections in terms of narrative, Huh Jung’s talent for crafting creepy atmosphere and tense moment-to-moment thrills is still up to standard. Make sure to watch the film with your lights on!

All photos © Next Entertainment World