Marguerite unearths the growing friendship between an aging woman who refuses to go into a care home, Marguerite (Béatrice Picard), and her nurse, Rachel (Sandrine Bisson). Running at 19 minutes long, it’s a short film that unfolds itself as a delicate and light-handed look at emotional vulnerability. Marianne Farley’s second directorial project sets its eyes on emphasising the necessity of human connection and uncovering generational differences when it comes to sexuality. 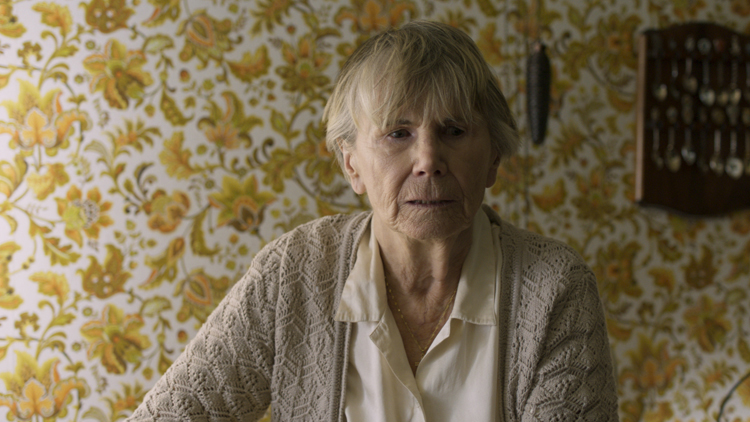 Sparse and light with dialogue, Marguerite is a film that heavily relies on the expressive capability of its two leading women. Bisson perfectly slots into the role of the kind but understandably reserved medical professional, while Picard masters the secretive but yearning Marguerite – who is always nudging for some extra affection from Rachel, or for her to stay just a little longer for a cup of tea. Picard acts as the beating heart of the film, her ability to smoothly switch between sweet curiosity to ruminating worry in a matter of seconds is heart-breaking and something to be applauded. The pair have fantastic chemistry and there’s really a sense of restrained affection between the two, something that unravels as the film goes on and big secrets are revealed. 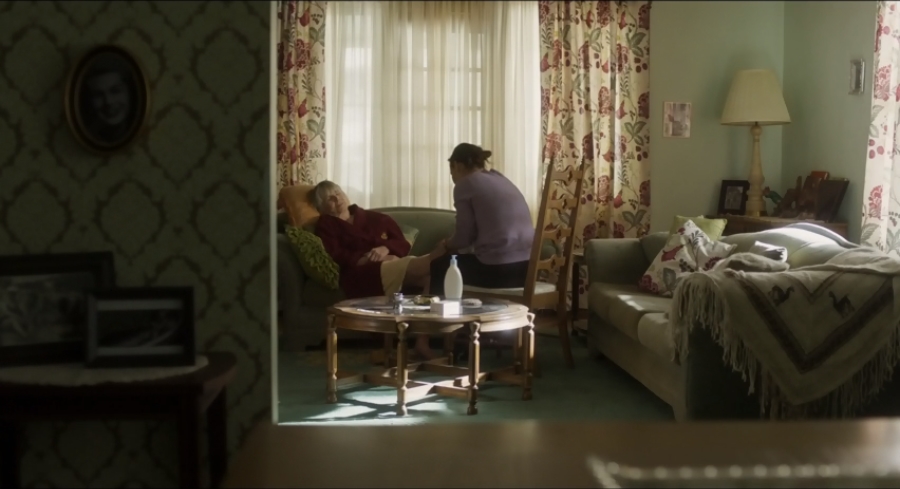 From the sound of frothing shampoo being massaged into a scalp or the visual of soap washing along a purple-veined, aging back, Marguerite explores the most delicate details of one-to-one interaction and care. Especially delving into the affection and attentiveness often denied to the alone and elderly, and underlining the importance of simple love and attention. As Farley herself puts it, “the most precious thing we have is human connection”. Farley has a deep-set understanding of humane needs and desires, and her subtle and conscious direction uncovers a life-time of sorrow and regret in the character of Marguerite. 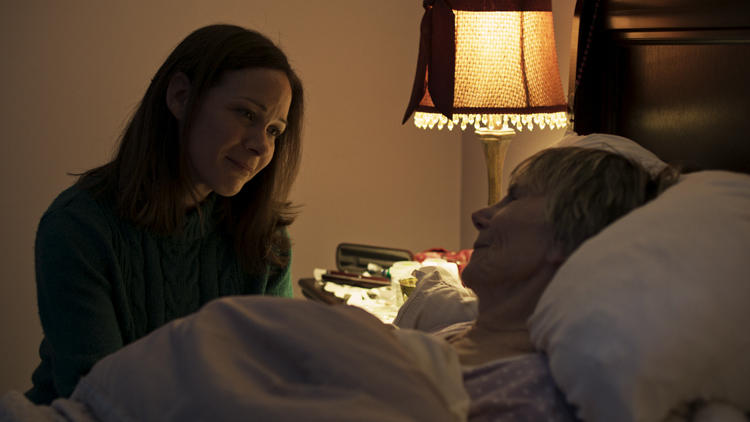 Marguerite opens up a beautiful conversation between two women with very different stances in love; Marguerite being denied the love she has always desired, and Rachel living freely with a partner she adores. Here, Marguerite gets the opportunity to learn about and gain insight into the kind of love and closeness she has never known. As expected, it’s a film suffused with heartache and remorse, but it’s also one that glimmers with nuanced sentiment and hope in what it means to remedy a generation of lost love.