If something seems to be too good to be true, it usually is. Even if you want to believe otherwise; even if you are starving for a proper opportunity to show itself so you can finally, finally make a breakthrough in your opportunity-deprived life.

This is a hard lesson that gets served to a young black boy, who has lived to see too many lessons in his 18 short years of life. Wale (Raphel Famotibe) is trying to make a living as a mobile mechanic, a profession he was trained for in Aylesbury, an institution for young offenders, while serving time for trying to make money on the wrong side of the law. He now lives with his mother and spends time walking around, distributing his business cards in the hopes of securing new customers. He seems to be in luck when he chances upon O’Brian (Jamie Sives), a businessman who invites him to his home to repair his car. Warning signs can be seen everywhere, but Wale latches on the opportunity with blinders on – until they get taken off mercilessly, with all of the unfairness of the world, ruled by rich white men.

Even with 64 acting credits under his belt, Jamie Sives is known to the audience best for his role of Jory Cassel in the first season of Game of Thrones; GoT fame on the side, he does a chillingly splendid job as O’Brian. The one who really gets to showcase a wide range of his acting talents, however, is Raphel Famotibe, a relative newcomer with 8 credits since 2016, but a talent just waiting to be properly discovered – Famotibe’s performance in Wale is outstanding and wonderfully nuanced, perfectly channeling a solid lineup of human emotion – from glimmers of hope and the youthful courage to dream, to desperation, anger, outrage and a wretched sense of helplessness. 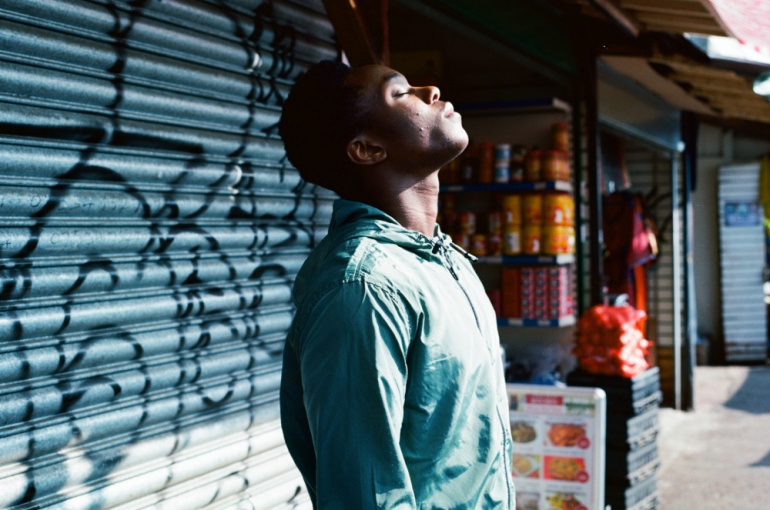 Even though Wale could be technically categorized as a psychological thriller, the undercurrent of the narrative takes on the deeper issue of social – especially racial – discrimination. It is an ambitious project, especially since it is a directorial debut – but the ambition should come as no surprise, the short being the debut for the established creative director and writer Barnaby Blackburn. It is no wonder that Wale has already been making its rounds on the global film festival scene, winning top prizes at several, including the Festival Prize at BronzeLens Film Festival (2018) and the Grand Jury Award at Dances with Films (2018); recently, it has also been shortlisted for the 2019 Academy Award for Best Live Action Short Film.

Now, Wale lacks the tearjerker punch that your usual Academy Award nominees for live-action shorts seem to require, but is none the lesser for it. Narrative-wise, the short is what we get by stripping away all of the unnecessary elements of your regular psychological thriller/drama – and serving all of the tension and the elements of the genre in a mere 20 minutes, end credits included, without making the viewer feel like there is something lacking, while serving a message that does make a viewer feel like punching something; preferably a privileged, (psychopathic) white male. Not to condone violence or anything…