Ma Dong-seok is unstoppable. In 2018, the actor starred in a record-breaking five films: Champion, Along With The Gods: The Last 49 Days, The Soul-Mate, The Villagers and Unstoppable, and it seems that he is keeping himself just as busy in 2019. His final work of 2018, the action thriller Unstoppable, directed by Kim Min-ho, screened in the competitive section of this year’s Udine Far East Film Festival. 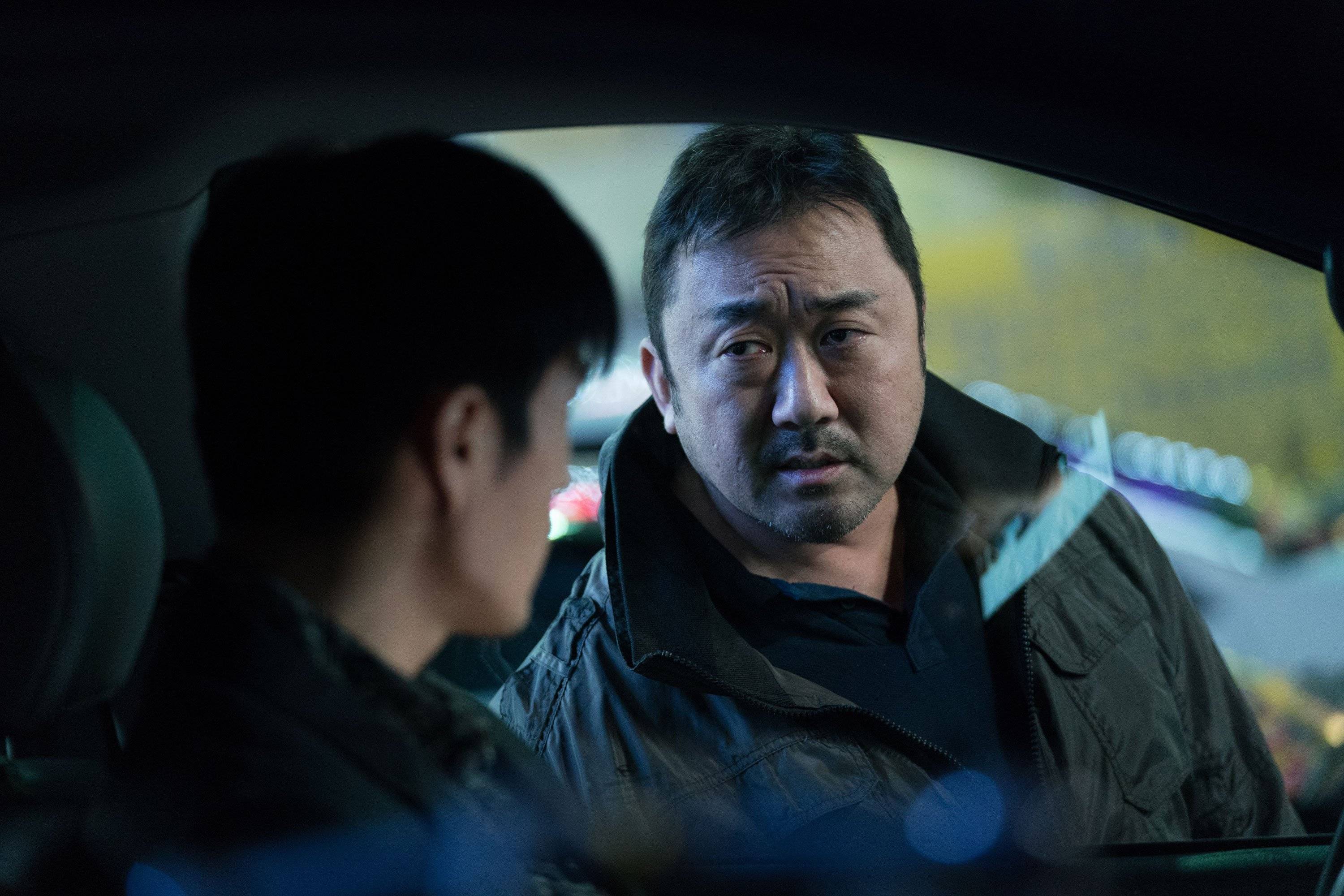 Dong-chul (Ma Dong-seok) works at a fish market; he dreams that one day, he’ll be able to afford a place of his own. He is married to Ji-soo (Song Ji-hyo), a warm-hearted woman, who one day gets kidnapped by Ki-tae (Kim Sung Oh) and his gang for the simple reason of drawing his attention when the couple’ and the criminal’s cars had a minor fender bender. Dong-chul receives a bag full of money in exchange for his wife, which he quickly takes to the police, but unfortunately, no one takes the man seriously. The distraught protagonist decides to take the law into his hands and save his loved one with the help from his good friend Chun-shik (Park Ji-hwan) and private eye Kwon (Kim Min-jae). The ‘three musketeers’ find themselves going up a proper gang of villains when it turns out that Ki-tae leads an organisation that deals in human trafficking. 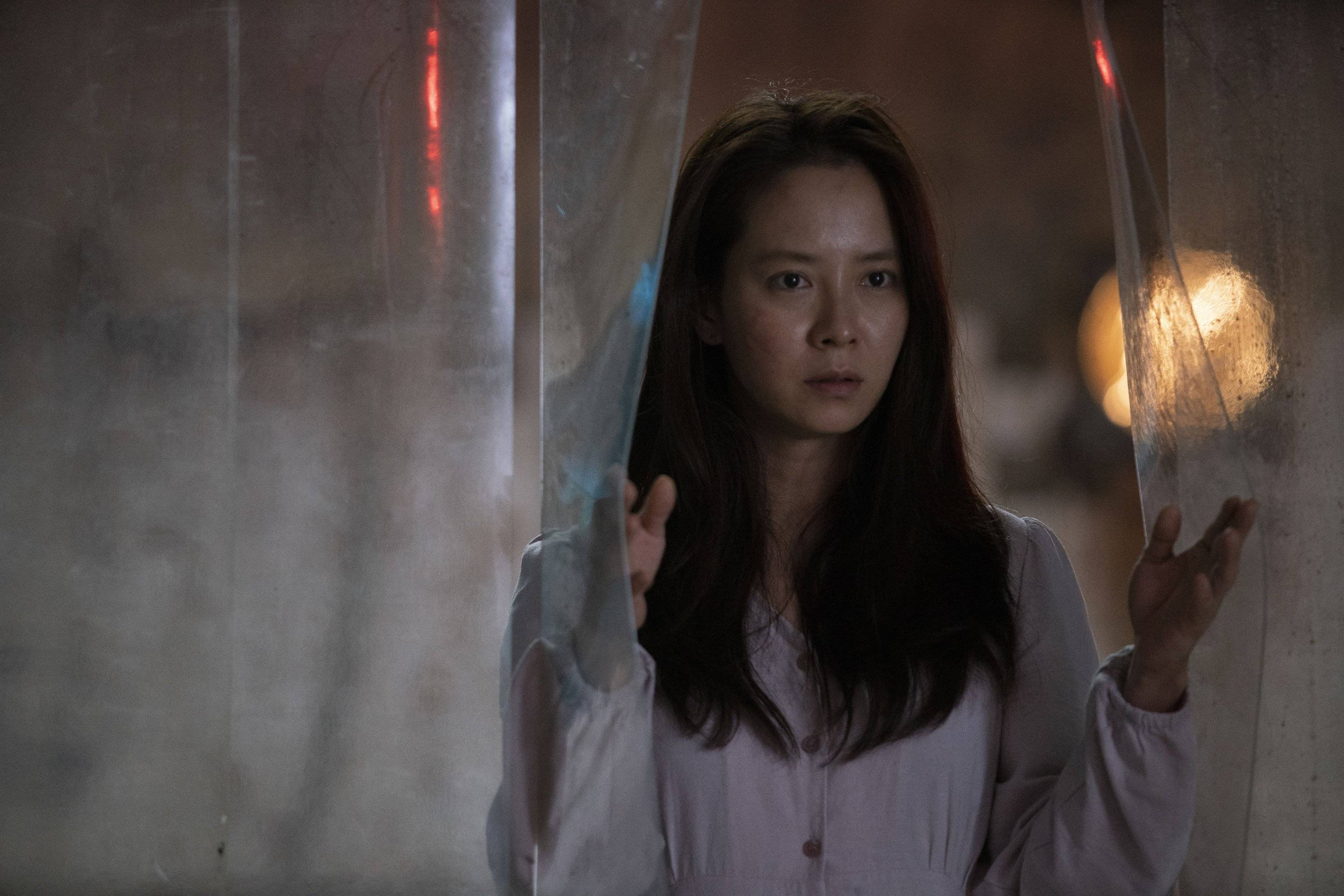 At first, it seems to be an uneven fight, but Dong-chul is not just a desperate husband trying to find his kidnapped wife; he is a retired gangster who packs a mean punch. In the role of an ex-ganster, Ma Dong-seok, who has a reputation of a powerhouse actor,  tries to offer his best, but ends up with a monotonous performance. Kim Sung-oh once again portrays a villain; his witty, yet grim portrayal of Ki-tae is the only thing that works in the messy flow of the story-line. Song Ji-hyo’s filmography is not as strong as her variety show career, and her performance in this film is dim.

Unstoppable does not offer much, except for a few entertaining action scenes. The film itself has a slow build-up without much excitement. The thrilling experiences the trio of the ‘good guys’ have on their way to the traffickers’ hideout, where Ji-soo and other kidnapped women are being held, do not provide for an epic finale. A lack of a decent fight between the good and the bad guys, with only a car chase with some banal kicking and punching the villain around there at the end, where he falls like a mollusc onto the floor, turns out to be without any proper depth or seriousness.

Unstoppable is easy to ‘absorb’, and despite being advertised as a tenacious action thriller, it turned out to be a weak production with a paper-thin narrative. One generally finds pleasure in watching action films even if they are a bit cliché, but have an engaging plot; however, Kim Min-ho’s new work falls short in that respect.