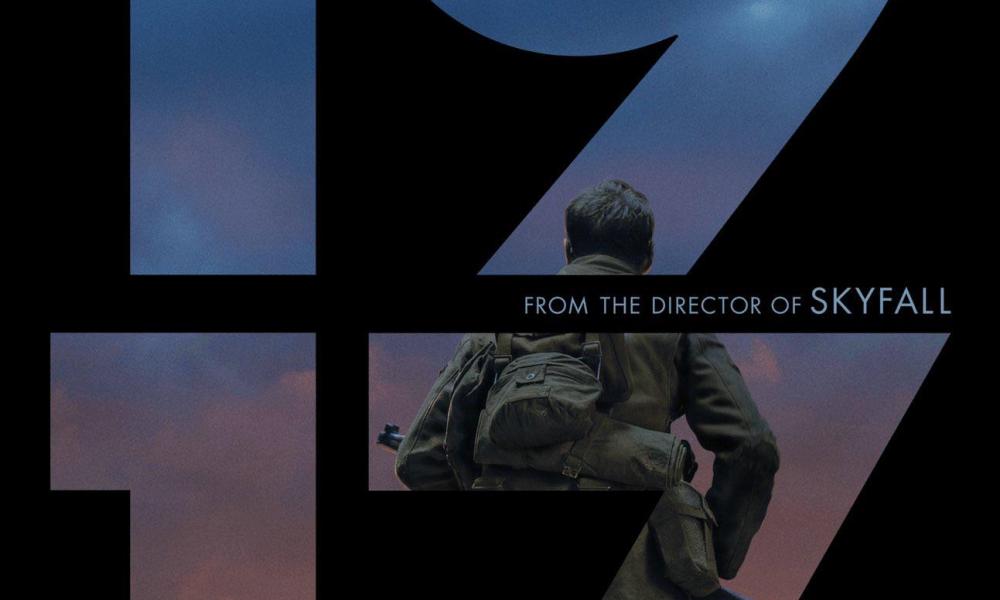 With no time to waste, 1917 dives headfirst into its protagonists’ terrifying venture into the heartland of German-occupied France. Somewhere along the north-eastern French trench lines in the midst of WWI, Lance Corporal Blake (Dean-Charles Chapman) and Lance Corporal Schofield (George MacKay) are given orders to cross the frontlines through into German territory to find another British battalion. Their mission of urgency is to deliver orders to call off an attack. An attack that’s going to make 1,600 British soldiers fall straight into a fatal German trap; and among those men happens to be Blake’s brother, Joseph (Richard Madden).

Trekking across the wrecked landscape of the Somme, Blake & Schofield come across a tyranny of bombs, booby traps, and decay. With a grounded, knee-deep-in-mud perspective, 1917 imagines the gritty horrors and realities of trench warfare. Directed by Sam Mendes, 1917 uses marvellous set designs to depict the decrepit, apocalyptic slog that was WW1. From hacked down trees blocking roads, to livestock being gunned down and soldiers having to eagerly chug souring cow’s milk, 1917 is eager to cram in any small detail of war that would make the protagonists’ lives all that much harder.

Deakins, as ever, astonishes in 1917 – showing off to the world in one particular scene of hellfire and burning just how brilliant he is at manipulating light and colour. The one-shot idea (or rather two-shot – there’s a black-out in the middle of the film when one of the characters loses consciousness) is an impressive and ambitious feat, but sometimes feels gimmicky and although the film rests too much on such a marvel. The constant whirling of cameras and panning away also results in a lot of motion blur – which can be a bit of a distracting eyesore. This accumulates to 1917 at times feeling much like a video game or one of those immersive, atmospheric film clips played before rollercoasters. An exciting, thrilling and gripping atmospheric experience but also one that grows tiring and burdensome quickly.

It feels at times, 1917 was a film solely moulded around its desire to be a one-shot prophecy. Such a heightened focus on the film’s immersive appeal means that other areas of the film felt lacking. Although held up by a talented cast, the film’s dialogue is incredibly wooden and stilted; relying heavily on the film’s ambitious cinematography to do all the talking. Characters feel underwritten, there solely to act as vehicles of terror and fright as 1917 continuously throws barrier after barrier at its protagonists. Thomas Newman composes a beautiful and thunderous soundtrack, but it feels deeply misused and acts as a constant looming shadow over the film. Swelling tones and boisterous orchestras repetitively burst through the film, ruining delicate moments by overly urging audiences to react to what’s just not being displayed on the screen. Rather distracting than fulfilling, this clumsy use of music leaves tender and emotive moments feeling calculated and overly poised rather than natural. Which seems to go entirely against the grain of the film’s ‘one-shot story told in real-time’ appeal of realism.

Albeit, when 1917 gets a scene right, it hits the nail square on the head. There are scenes when the booming music and swivelling cameras make sense and work perfectly to sketch out immersive scenes of true horror and intensity. Scenes of buildings aflame, crumbling landscapes and bombs and bullets scattering the horizon are all pivotal moments of great magnitude and thrilling spectatorship. However, this intense grasp on its audience is not something the film manages to maintain throughout its duration. 1917 is not a film that knows how to pace itself, constantly tripping over its own feet to get to the next moment of suspense; rushing scenes of characterisation and plot building to get to that next ‘it’ moment of terror.

Technically ambitious and blessed with some beautiful cinematography by Roger Deakins, 1917 is an exciting but ultimately rudimentary venture that relies heavily on sensory entertainment above all. Providing an engaging but ultimately aesthetic-driven portrayal of WW1, 1917 leans heavily on the one-shot gimmick to make up for its lack of depth and shallow treatment of its characters.