Nominated for Best Live Action Short Film at the 92nd Oscar Awards, Meryam Joobeur’s Brotherhood is an emotive, discerning and complex look at ISIS’ effect locally on Tunisian families. Mohamed (Mohamed Grayaâ) and his wife, Salha (Salha Nasraoui), are devout Muslims living quiet lives as shepherds with two of their sons in rural Tunisia. A sheep is dying because of a wolf attack; Mohamed whispers a prayer, directs its head towards Mecca and slits its throat to have for dinner. Heaving the sheep’s body over his shoulders and trekking up the steep hillside to the house he built with his own hands, Mohamed is a man of honest and humble means who wants nothing more than protection for his family and flock.

This is all shaken up when his eldest son, Malek, returns home from Syria after fighting alongside ISIS. With him he brings his new wife, Reem, stowed under blankets in the back of Malek’s truck. Malek and Reem are on the run and in need of shelter. While Salha is thankful for her son to be home and almost naively forgiving, Mohamed is dismayed, angry, and insulted by his son’s arrival. Demanding the screen, Mohamed Grayaâ is exceptional at portraying a man who is quietly furious that all his years of parenting, sacrifice and hard work as a father has resulted in a son who has willingly abandoned his family to join in on the abhorrent activities led by ISIS. 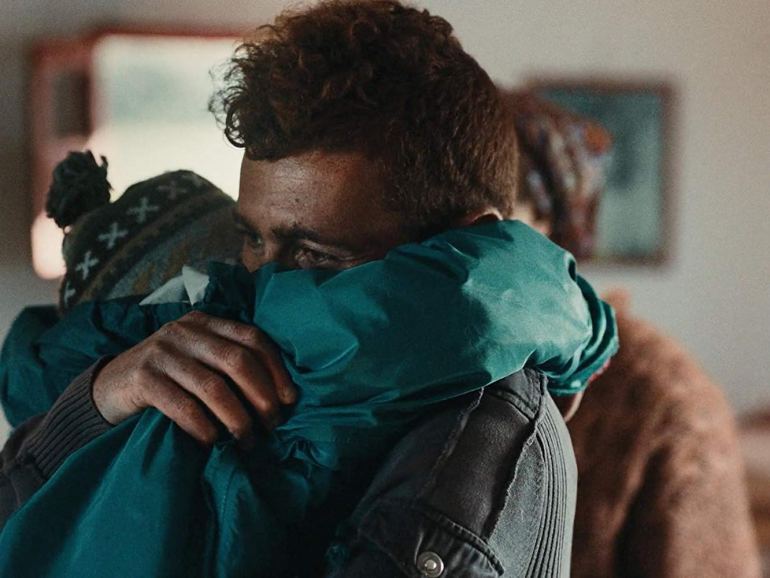 Mohamed makes it vehemently clear that Malek and his new wife are not welcome here – throwing them scornful glances and sneering remarks about his discomfort over the niqab covering Reem’s face. While Salha is desperately attempting to mend the frayed bonds between her and her son, Mohamed is indifferent, full of resent. The pair represent a wider problem facing Tunisian families – the disillusion and detachment of young men enrolled by ISIS. Brotherhood dives deep into the discomfort, panic, and loathing ruminating amongst these families: attempting to undo and make sense of the complex knot of fear and resentment sitting amongst the parents facing children they no longer know or understand.

Ultimately a cautious tale about the errors of distrust, misconception, and disjointed families – Brotherhood takes a more detailed look at those deeply wounded by the Islamic State, whether it be the families of ISIS enlistees or war brides coerced into marriage. With an innate ability to piece together her stories with stunning visual imagery, Joobeur takes a sensitive but wildly brave approach to confronting moral dilemmas and family tragedy.