For a film that was selected for the laugh category at this year’s BFI London Film Festival, the least you’d expect is Hill of Freedom to be funny. Instead Hong Sang-soo’s film is poorly paced with little acting or directorial merit to speak of.

The film follows Mori, a Japanese man searching for his lost love, Kwon, in Seoul, and the interesting people he meets along his journey. While this may sound good on paper, it is Hong Sang-soo’s delivery that leads to its downfall. Mori’s escapades in Hill of Freedom are not shown in chronological order as they are supposed to reflect the order in which Kwon reads the letters he sent her during his time in Seoul. This means that the subjects of his conversation are unclear to the audience for most of the film, making it very confusing to watch. 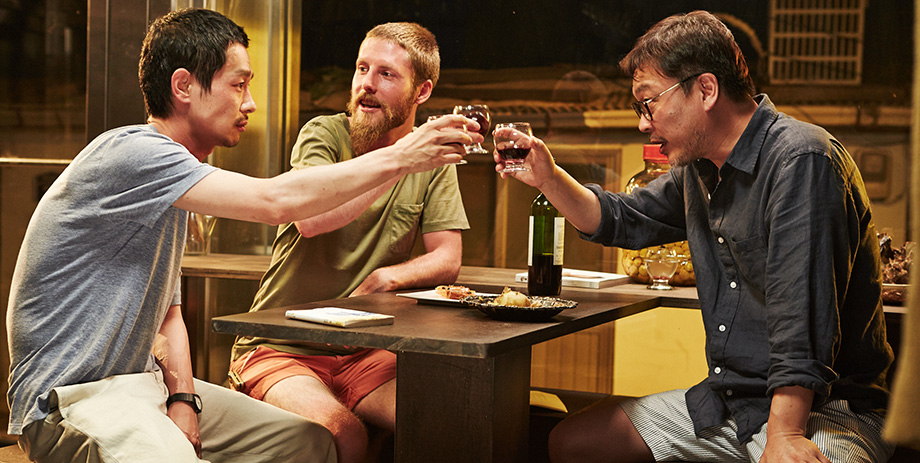 Hong Sang-soo’s film became increasingly tedious as the film progressed, this was due, in particular, to the disjointed and repetitive script. The film attempts to explore the limits of translation, as Mori can only speak English with those around him, but it does not do this as well as other films examining the same issue, such as Sofia Coppola’s Lost in Translation. The conversations that Mori has with the supporting characters are dull and trivial, and in fact do very little to compare the different cultures or move the story forward.

Moreover, Hong Sang-soo’s use of one camera angle per scene and, I would argue, his overuse of zoom made it feel like a low budget film. Despite these issues, I did feel that the soundtrack was well made, even if it was scarcely relied upon in the film. Coming from an acclaimed director like Hong Sang-soo, I was expecting Hill of Freedom to be an enjoyable visual experience. Instead, I left the cinema feeling disappointed and curious as to why this film was shortlisted for several film festivals.