In the beautiful setting of an Alpine resort, time stops. Skips a beat. Rewinds. Fast forwards. It is a luxurious hotel, but it almost feels like a high-end retirement home. The guests, most of whom appear to be in their autumn years, move from having their daily spa time to their doctor’s appointments to their luxurious meals, to the evening entertainment, which is obviously as high quality as it belongs to a different time. It is difficult to decide whether this is the place the people stay at to meditate on their past experiences and relive their past glory, or if this is a place where people relax while waiting to pass into the nether regions of existence. It is yet another in a juxtaposition-filled film, the first being hidden in its very title: Youth is about old age.

Youth is present, of course, even if it is on the byline, as a reminder of what is lost. Its beauty slides into the pool in all its naked glory in the form of a Miss Universe, or it is vigorously working out in the form of a young masseuse. The youth is also observing and learning from the old age: enter the brilliant Paul Dano, as an actor who is at a mid-point of his career. As he is observing the guests to prepare for his next role, he serves as the audience’s eyes. 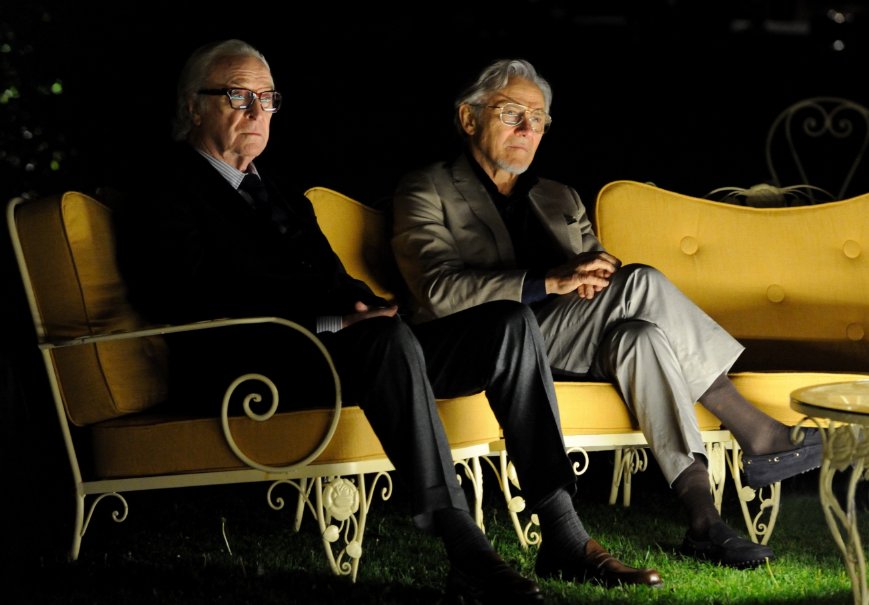 But the central juxtaposition takes place between the two main characters. Michael Caine beautifully embodies the retired composer and conductor Fred Ballinger, who is tired of life, but still cannot entirely find the peace that he would like. His elderly tired-of-life-ism is constantly disrupted, may it be by the pesky Queen’s emissary who wants him to conduct a performance of his own creation, “The Simple Songs”, the French who want his autobiography, the problems of his only daughter (Rachel Weisz) or by the fact that he is actually – the horror – in a great shape. On the other hand, Harvey Keitel’s Mick Boyle wants nothing of the peace. He is repeatedly reliving the glory of his long film-making career while working on a new script with a group of young screenwriters. Sorrentino thus offers us the two opposing faces of age – the old that refuses to recount or relive its youth and glory, and the old that refuses to let go of either. 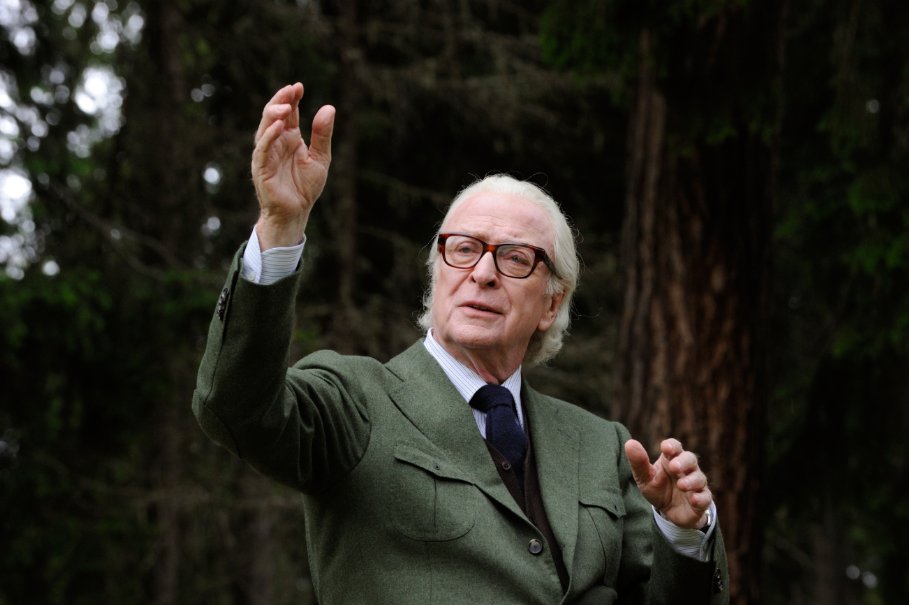 Paolo Sorrentino, who wrote and directed Youth, expanded on some of the ideas he explored already in his Oscar-awarded The Great Beauty (2013) – both lead characters are aged artists. He added many layers to Youth, his second English-language feature, along with a brilliant cast (let’s not forget Jane Fonda, who took her acting to another level with her role as an aged starlet and Keitel’s muse), gorgeous cinematography (Luca Bigazzi can also boast with an award-filled shelf), and the moving, beautifully rich score by (the also awarded composer) David Lang. All of these layers with a myriad of supporting characters, including one surprising and almost incredulous extended cameo by the British singer Paloma Faith, a socially awkward alpine climber and a levitating Buddhist monk could turn Youth into a complicated creation, but it is anything but. As the film concludes with the BBC Symphony Orchestra and the soprano Sumi Jo’s beautiful performance of one of the fictional “Simple Songs”, it becomes obvious that that is exactly what this film is. A simple song about youth and loss thereof, of family, love and friendship… A simple song about life.