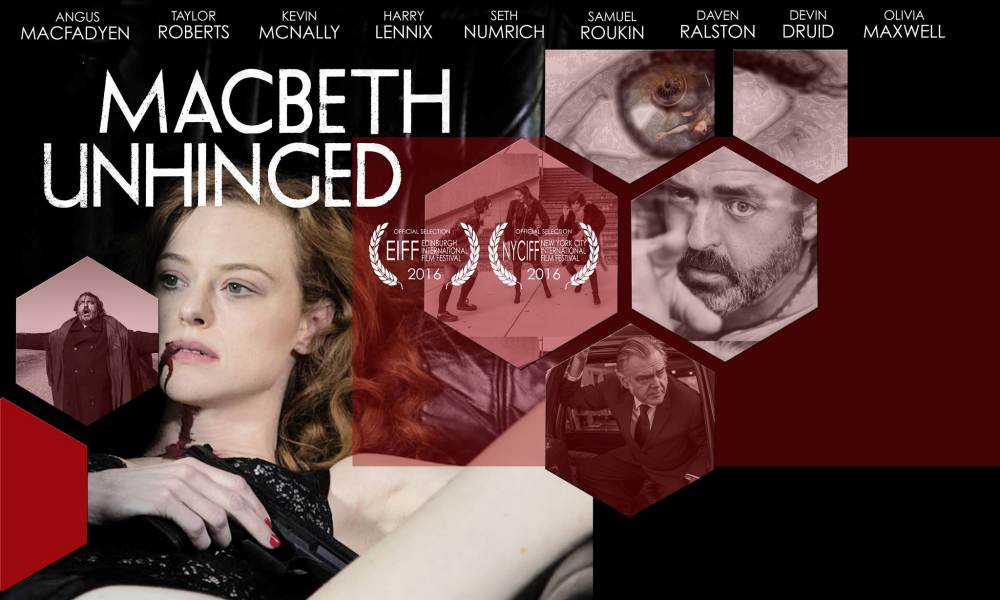 William Shakespeare, who was an influential English writer and poet, is the most filmed author ever in any language; supposedly, there are 410 feature-length TV and film adaptations of Shakespeare’s plays, with Macbeth, the tragedy of “the corrupting power of unchecked ambition”, being adapted for the screen the most times. Roman Polanski’s 1971 adaptation of Macbeth was – and still remains – the most remarkable one. Even though the Shakespeare’s text was paired down, Polanski – with the help of the British theatre critic Kenneth Tynan – wrote an extraordinary screenplay. The latest adaptation of the play that brought Shakespeare to life again is Macbeth Unhinged by Angus MacFadyen, a well-known Scottish actor who came to fame after his portrayal of Robert the Bruce in Mel Gibson’s Braveheart (1995). He premiered his directorial debut in Scotland, at the 70th Edinburgh International Film Festival (EIFF). 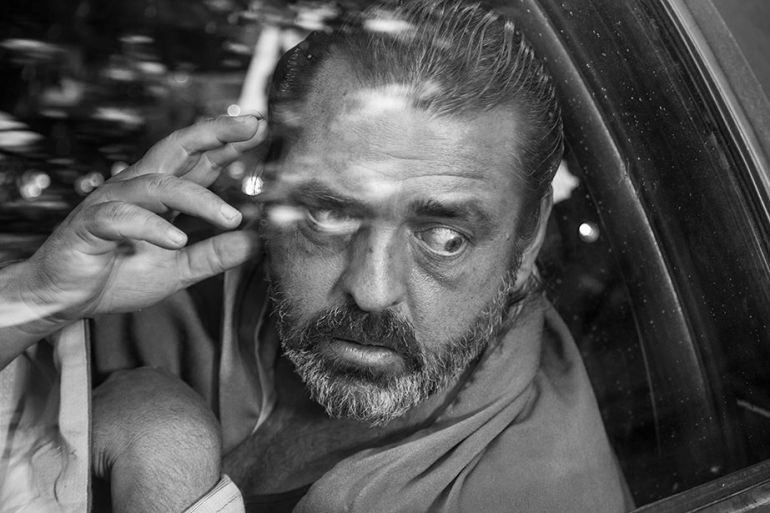 Angus MacFadyen’s Macbeth is a different kind of Macbeth; if you think that you are going to see the protagonist beheading his enemies on a battlefield, you are very much mistaken. Macbeth Unhinged takes place in a modern era, on the grubby streets of NYC, where most of the profound dialogues – and the famous Lady Macbeth’s speech – occur in a circumscribe space of a limousine; in such a small space, MacFadyen cleverly manages to bring together a few characters at once. The General is played by Angus himself, while Lady Macbeth is portrayed by Taylor Roberts; both performances are credible, especially during the Lady Macbeth’s speech, when Taylor’s character shows that she is the “real steel behind her husband” and that her ambitions will drive Macbeth to push forward in achieving his goals. It was good to see that there was a sufficient connection between the two actors – without it, the film might have lost its flair. Macbeth’s struggle between his aspirations and his sense of right and wrong is well performed by the filmmaker; slightly over-theatrical, yet fervent. 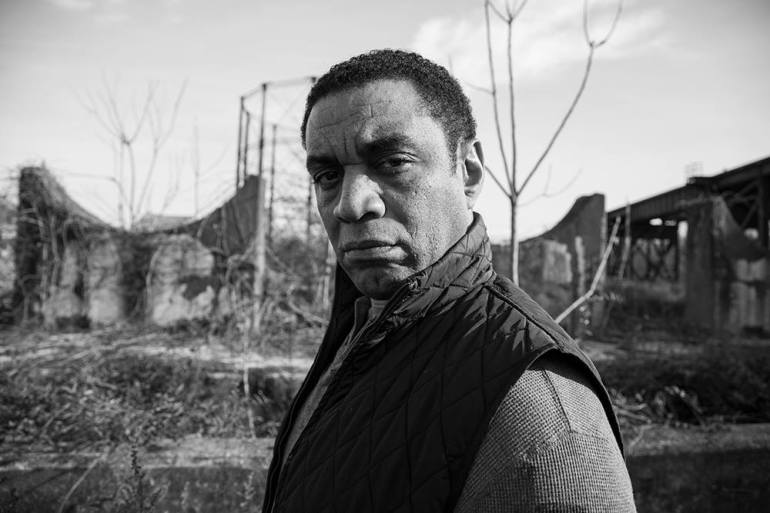 Kevin McNally (Pirates of the Caribbean, Downton Abbey), in the role of the considerate King of Scotland, and Harry Lennix (Blacklist, Billions), as the courageous grandee Banquo, have definitely increased the value of the production. Their performances grabbed me by the throat; Lennix characterizes Banquo perfectly, while McNally took on a fresh take for the ageless role of Duncan. Macbeth Unhinged was shoot on 35 mm film, and in a black & white format, which definitely set a good tone for the film. With good camera work, Angus has successfully started his career as a director. Sadly, unsettling music is tiring and irritating at times and slightly takes over the dialogues, which ought to have been performed without any sound. Macbeth is not a complicated play; however, it is brutal, intense and emotionally cogent; and that’s what Macbeth Unhinged is not. Yes, it is occasionally intense and demonstratively powerful; nevertheless, there is a lack of viciousness in this Macbeth. Angus’ production is a collaboration with the Virginia Commonwealth University School of the Arts. The film is an independent feature and the school served as a producer and “(…) as the production company that handled all of the post production.” If you are a passionate fan of the traditional Shakespeare, Macbeth Unhinged is not for you; it is more of an art-house type of a film than a classic adaptation of the play. And yet – with a few imperfections – Macbeth Unhinged makes for a sound directorial debut from Angus MacFadyen and it is worth seeing on the big screen. 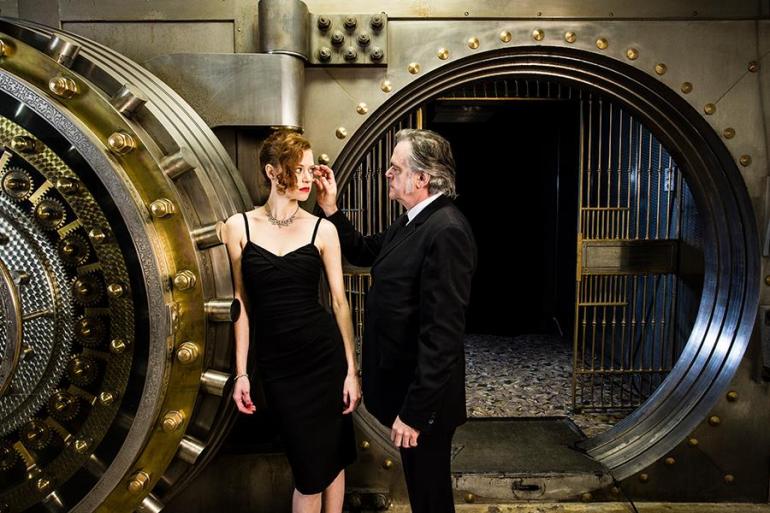