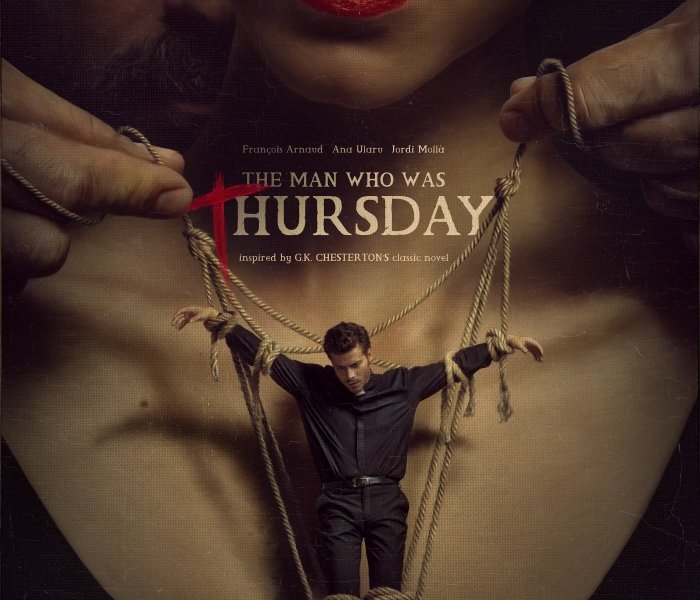 The 70th Edinburgh International Film Festival: The Man Who Was Thursday

The Man Who Was Thursday by the Hungarian writer/director Balazs Juszt received its world premiere at the 2016 Edinburgh International Film Festival. The film features an international cast of actors that have already made a name for themselves – François Arnaud (The Borgias), Jordi Molla (Colombiana, Riddick), Ana Ularu (Serena) and Mark Ivanir (Homeland, A Late Quartet). 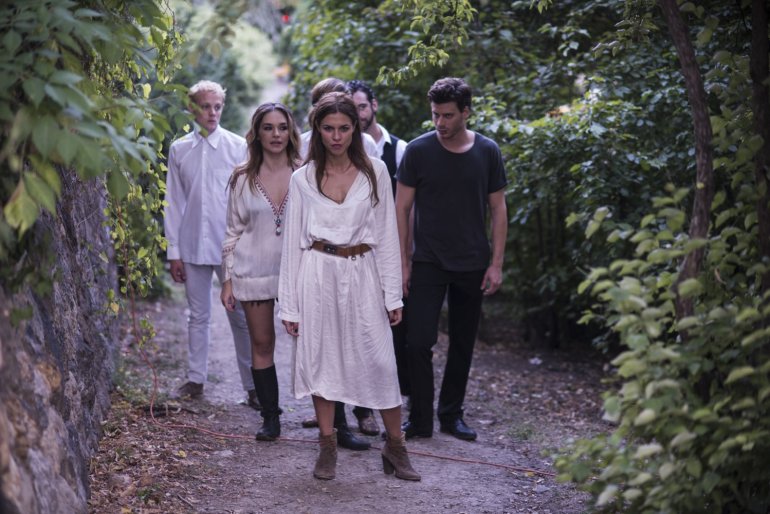 The Man Who Was Thursday is a metaphysical thriller, based on the novel of the same name, written by George Bernard Shaw’s frenemy, G. K. Chesterton. In a catholic twist away from the original story, we follow Father Smith during his fall from grace, all the way into the belly of the beast – into the dark side of Vatican itself. The film begins with the young father Smith (François Arnaud) who is the process of losing his faith. He works as a priest in a small church, spending his days by preaching words that he finds empty by day and drinking his way into oblivion at night, feeling deserted by God. His faith is further compromised by the arrival of a ‘fallen woman’ who seduces him and then cheats him out of the church’s money – in the follow-up, bereft of even the most final shred of hope, he burns the church down to “free himself”. The story now sends us to Rome, where – after a short (but eventful) stint at an asylum for Father Smith –  we meet Charles (Jordi Molla), the man who introduced Father Smith to faith and now wants him to undertake a mission – he is to go underground in the guise of a fallen priest, infiltrate a group of religious anarchists who call themselves by the days of the week and discover who is the person leading them. Smith takes the mission on and what follows is wildly bent religious ride, mixed with hallucinatory flashes from the past, in which even il Duce (Benito Mussolini) himself makes an appearance. 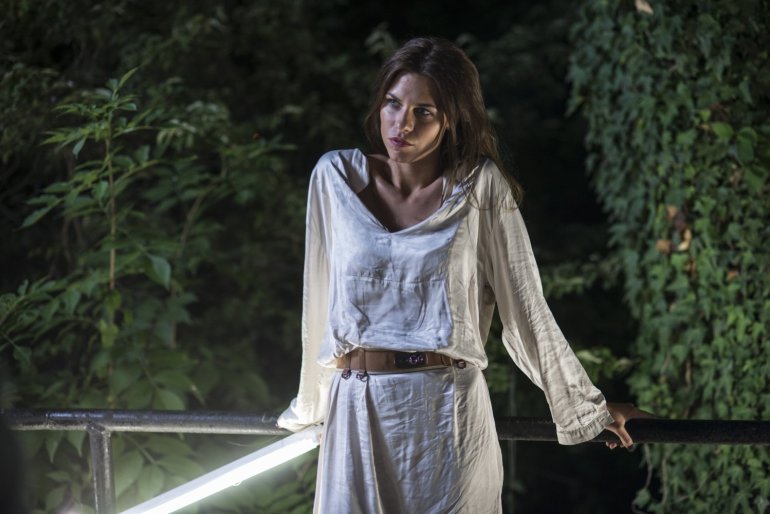 The film only borrowed its exoskeleton from its source material – the idea of an infiltration into a group of anarchists in the search for its true leader – but due to its religious elements, it falls more into the line of religious films on the topic of Catholicism, faith, damnation and salvation and, ultimately, the eternal struggle between God and Devil for soul of Man. Save for the hallucinations, the film only truly taps into the metaphysical aspect at its very end – in what stands for the final “twist”. Otherwise this is a religious thriller, laced with the existential message of “We are all alone.”

The Man Who Was Thursday is written and directed by Balazs Juszt, who received an MFA in producing at UCLA. His credits include a number of shorts that he wrote, directed and produced (The Kiss Goodnight, Lethologica, What If? etc.). In his work, he continuously explores the dark sides of human relationships, and he previously tried his hand in thriller/horror genres. Just like in his previous work, he again set the stage with a few key characters, but then expanded both on locations and characters, and it seems that the sheer scale of the project got the better of him. While the film is up to a strong start, even before the middle, we suddenly become a bit lost in a myriad of events that follow; the WW2 flashbacks/hallucinations mess with the flow of the story, and many scenes feel rushed, and forced. It is easy to see that the flashbacks are supposed to provide us with a historic parallel of the events in the present, but given the final twist, they seem to be redundant. There are some solid moments of performance by the cast, but it may be that the international cast did not have enough time to establish a proper chemistry, since there are several moments in the film where the flow and the interactions are anything but organic. Nevertheless, this is the first feature project for Balazs Juszt; while there certainly is room for improvement, it is not void of promise. We look forward to seeing his future projects. 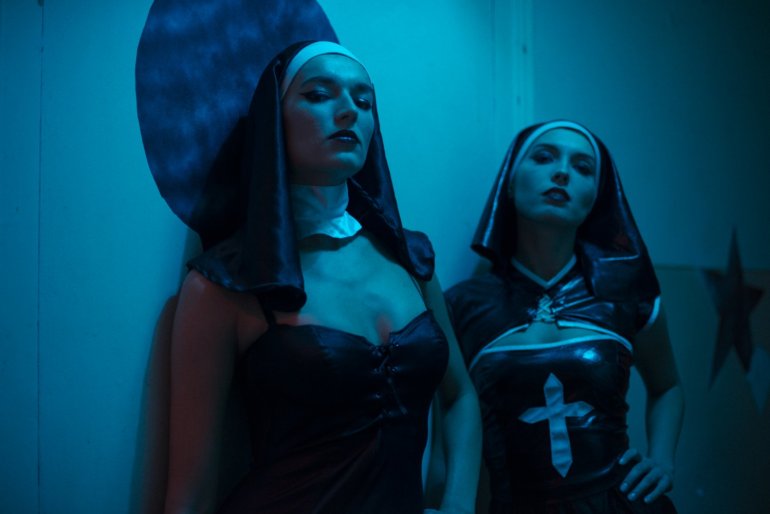 Feature photo © 2016 The Man Who Was Thursday