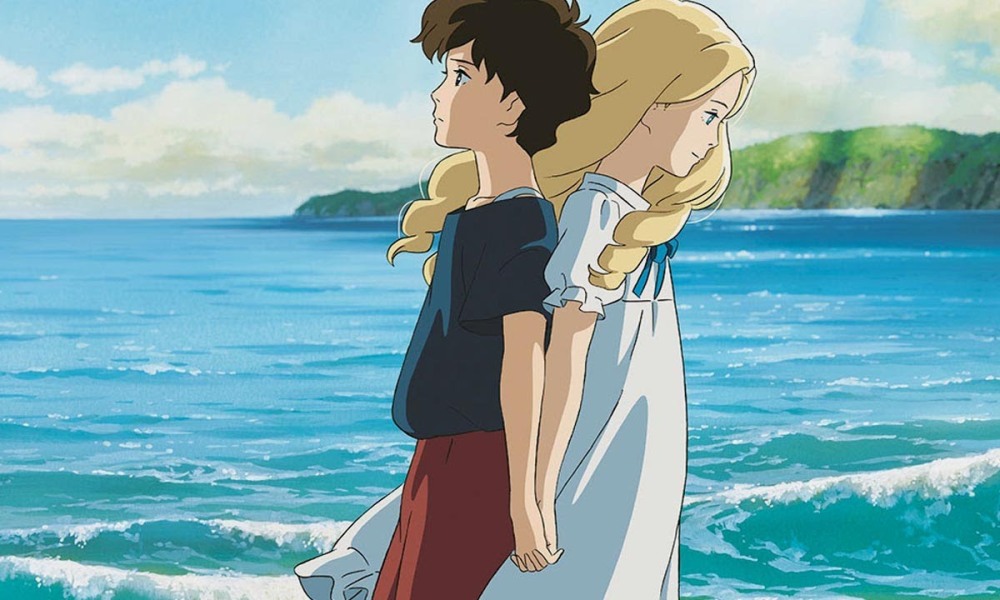 Studio Ghibli’s When Marnie Was There

Adapting British children’s books seems to be a speciality for Studio Ghibli. First there was Howl’s Moving Castle, then Arriety and now When Marnie Was There, which – depending on whether the studio has a rethink at some point in the future – is set to be Ghibli’s final release. In which case the Studio is going out on a high. When Marnie Was There is certainly one of their best to date.

Joan G Robinson’s 1967 novel has been transported from its quiet Norfolk setting to a seaside town in Hokkaido. The film focuses on Anna, an anxious and vulnerable teenager who’s struggling with her school life and foster family. After some particularly bad anxiety-induced asthma attacks Anna’s foster mother decides to send her to some relatives in the countryside for the summer, hoping that the clear air and relaxing atmosphere will help her to come out of her shell.

When she arrives she is met with her aunt and uncle, an easy-going couple who welcome Anna in their home with open arms. While they are supportive of Anna, and are happy for her to be her own person, it still takes some time for her to get used to the area. When she comes across a mysterious house in a solitary part of the town, though, things start to change. 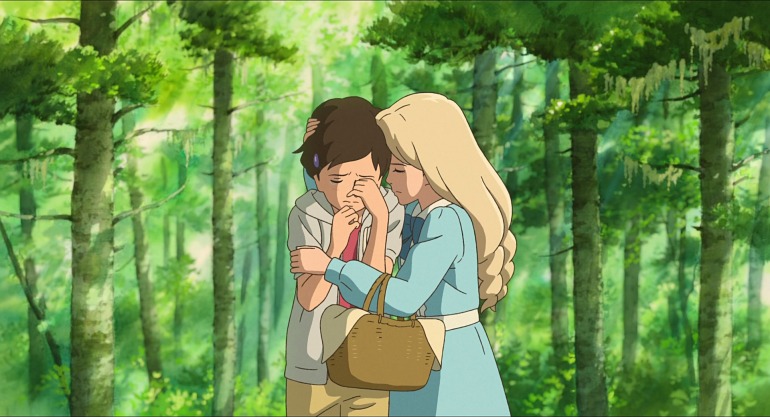 The house seems to call to her, and when she goes to explore it she meets a mysterious girl named Marnie. The two quickly become friends, and are soon able to help each other tackle their problems. Anna is struggling to deal with her parents’ and grandmother’s death, and believes that her foster family are only interested in the financial supplements they get for taking care of her while Marnie faces daily torment from her abusive minders and negligent parents. Anna and Marnie find solace in each other’s company, and the bond between them deepens.

Their friendship is the core of the film, and it is a strong foundation. The journey that the pair go through is filled with emotions, and their affection for one another is touching. It is unclear for some time whether Marnie is real, a ghost, or a figment of Anna’s imagination, but when the film reaches its peak that’s when things get serious.

Their storyline is touching, and it is certain to tug at the heartstrings of anyone with a heart.

While Anna and Marnie are the focus of the film, the supporting characters are also fun and compelling. Anna’s foster aunt and uncle are particularly charming, adopting a laid back attitude with Anna. It is clear from the get-go that they have created the perfect support system for her. All the characters in the film are written incredibly well, and the performances by the voice actors add to their appeal. By now Studio Ghibli’s animation is known and loved throughout the world, it’s even possible to buy the animation software used by the company. Getting to see their signature animation style in use once again in an official Ghible film was a joy, since The Wind Rises was the last time we’ve seen it in cinemas (The Tale Of The Princess Kaguya which came after was stunning, but used a different style of animation). In When Marnie Was There the city that Anna explores comes to life with the vivid colours and striking animation. Hiromasa Yonebayashi’s direction allows the film to flow effortlessly, and the development of the storyline and the relationship between the characters is executed incredibly well. While this film may be Ghibli’s swansong for the time being, one thing is for sure: it’s a wonderful film to end on.