Cho’s latest work, Jane, had its world premiere this year, at the 21st Busan International Film Festival, and was screened as a part of the ‘Vision’ category; the film was made with the support of Korean Film Council’s Independent Film Fund and won the CGV Art-house Award at the 2016 BIFF. 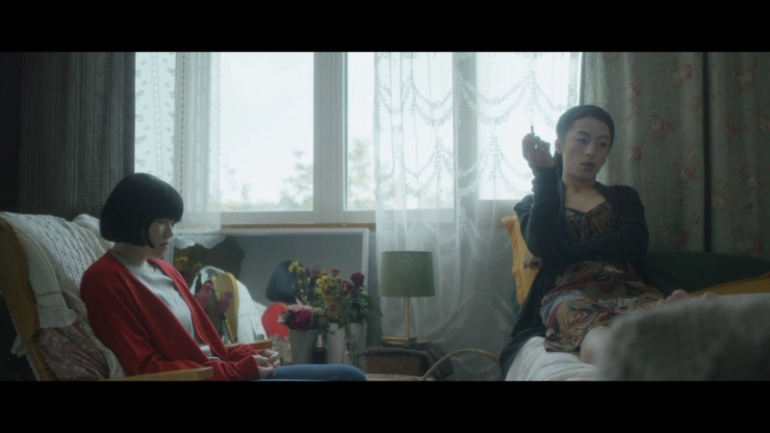 Jungho – a character that the audience does not know anything about – abandons Sohyun (Lee Min-ji: Replay 1988, The Piper). She is now on her own, away from home, somewhere in a motel, trying to kill herself. Out of nowhere comes her saviour: a transgender woman called Jane (a superb performance by Go Gyo-hwan), who helps Sohyun. It turns out that Jane looks after a group of young runaways; without hesitation, she invites the girl into her little ‘family’ and helps her settle. Everyone seems to be caring and loving; however, it all ends suddenly when Jane passes away; and yet again, Sohyun ends up on the street. While watching this part of the film, everything at first seems to be normal and real, but then the viewers see the girl with another group of people; with another ‘family’ that is run by a strong and brutal man, and where the hierarchy is measured by how much money you can get for the ‘family’ to survive on; Sohyun’s life in the second runaway home doesn’t end well either. Two different families, two different ways of living, which is real and which is the figment of Sohyun’s imagination? She longs for a happy home and imagines one, but which one does she actually end up in?

At this point, I got totally confused: which part of the film is supposed to be real, is it a film about Sohyun or a film about Jane? If the narrative was also supposed to be about Jane, I do not understand why her appearance in the film was so superficial; without a doubt, her character is a great manifestation against the Korean society which is still unwilling to accept people like her – but I wish the story was slightly better developed when it comes to her character. 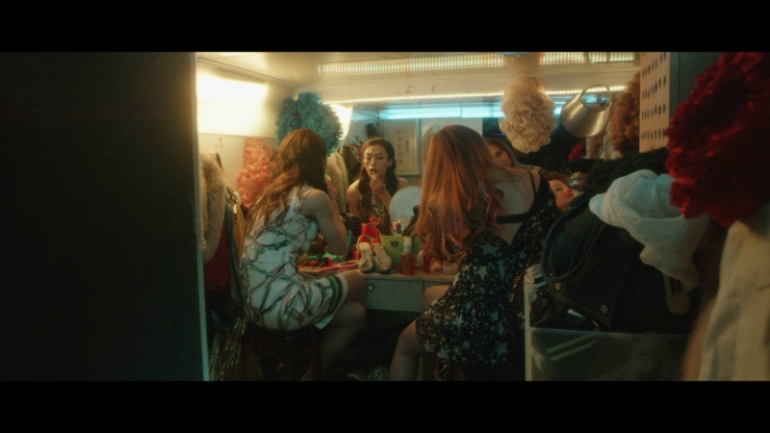 Sohyun comes off as an uncanny, yet interesting character – but also as slightly maddening – not sure if that is what Cho Hyun-hoon had in mind while writing the script; that said, the performance by Lee Min-ji is very well delivered. Go Gyo-hwan’s portrayal of Jane is superb, it is such a natural and engaging performance! I actually thought to myself (giggles here), “I wish I had those legs and could walk in heels like her”, absolutely brilliant acting! I particularly got emotional when Jane performed her speech in the night club, it was so moving and truly amazing – the speech is really well written into the script. Jane’s character adds a great note to the film; yet again, I wish there was more to it then just 30/40 minutes of screen time; Jane stole my heart!

With its nonlinear narrative, Jane is an interesting feature; however, it is also slightly confusing (the film title might also puzzle some of the viewers). Is that how the film was supposed to be? Then so be it; all in all it is a decent effort from the young and emerging director Cho Hyun-hoon. 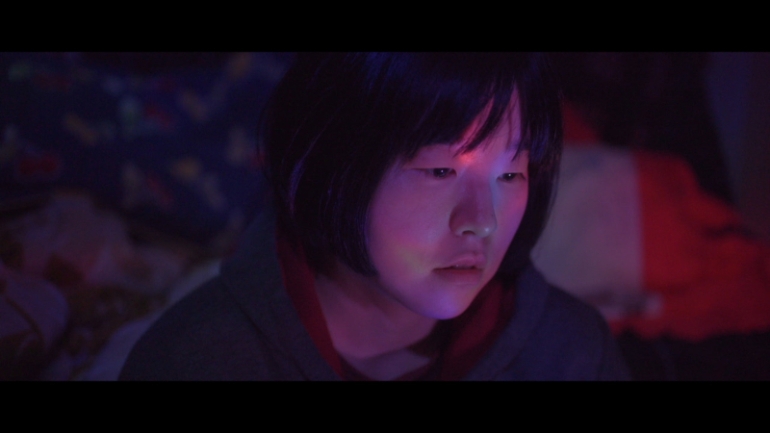 All photos © House in Seoul