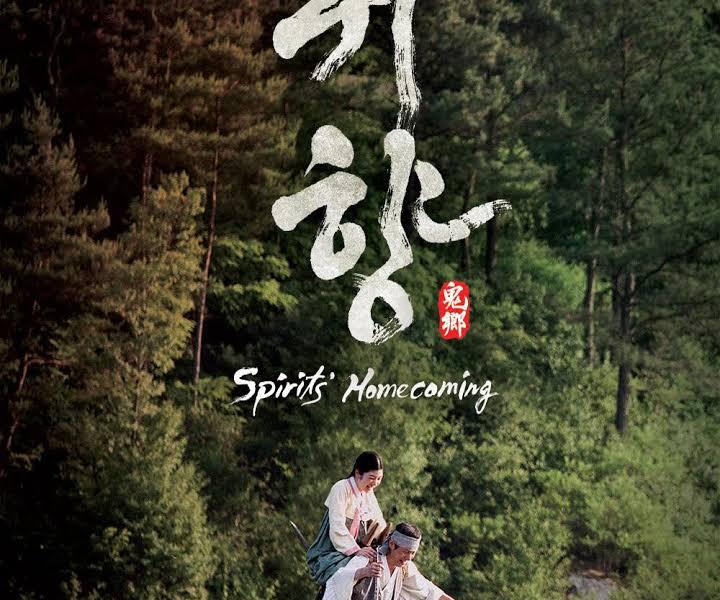 The subject of ‘comfort women’ has always been a complex and uncomfortable one for the Japanese government. 40 years after the Second World War ended, Japan finally acknowledged that the country forced many Korean women and teenagers into military brothels. Sadly, for some people and the ‘comfort women’ in particular, this wasn’t seen as sincere apology. It is said that there were over 200,000 women from different parts of Asia (the exact numbers are still being researched and debated), mostly aged between 12 and 23, that were forced into bawdy-houses around China, Philippines, Malaysia and other places where the Japanese Imperial Army resided during the war. Those women who survived the appalling ordeal (there are 46 Korean former ‘comfort women’ still alive) have been left scarred physically and mentally, and they rarely married or had children.

Since the first victims came forward in 1991, countless distressing stories have been revealed and several films were made about the ‘comfort women’. The latest was screened during this year’s London East Asia Film Festival: Spirits’ Homecoming, a South Korean production, written and directed by Cho Jung-rae. The film depicts the story of two young girls, the 14-year old Jung-min and the 16-year old Jong-hee, who are forcibly taken by the Japanese military to a brothel in China.

1943. Korea has been under Japanese occupation for over 30 years now, and Japanese Imperial Army fights on all fronts. To keep the spirits up within their army, which is also based in China, the government decides to ‘collect’ young and healthy females and transport them wherever neccesary to ‘comfort’ the soldiers and keep them away from causing troubles in the places they are stationed (the governement is trying to stop them from attacking and raping local women).

Jung-min (Kang Ha-na) is a bubbly and carefree 14-year old girl; she leads a relatively happy life, even under the Japanese occupation. Her dad (Jung In-gi) adores her and her mum (Oh Ji-hye) scolds her whenever she is naughty; it is a happy family portrait until the day when a few Japanese soldiers visit Jung-min’s house and take her by force from her parents; unaware where she is headed, the girl surrenders to the men and says her last goodbyes to her mother and father. While being transported to China (to become a ‘comfort woman’) she meets an older girl called Jong-hee (Seo Mi-ji); they quickly develop a candid friendship; during their time in the Japanese brothel, they keep each other close and help each other, until the day when they manage to escape from the soldiers; sadly, only one of them survives.

The part of the film that outlines the events of 1943 is upsetting to watch; that said, Cho Jung-rae cleverly imparted the young girls’ story and with his great, mansuete touch, he directed the two young actresses like a conductor directs his orchestra. Kang Ha-na dominates the big screen with her sublime and poignant performance; her portrayal of Jung-min brought tears to my eyes! And I am sure the audience’s as well.

Spirits’ Homecoming has two timelines; one is set in 1943 and the other one in 1990’s, when the viewers meet an old lady, Young-ok (Son Sook); Young-ok makes traditional clothing – she also makes traditional wear for her friend, a local shaman. While we see her live an ordinary life, we slowly learn about her past life through the girls’ stories. We learn that she is the older version of one of the girls – what is interesting is that the filmmaker keeps the audience slightly confused about which of the girls Young-ok is. The 1990’s story also concentrates on shamanism and the rituals that help bring the spirits of those ‘comfort women’ – who didn’t survive – to rest. Throughout the film, the audience learns that not everyone was horrible during the war; there were good people even among perpetrators, who sadly paid a horrible price for having a kind heart.

Sprits’ Homecoming is at times a violent and disturbing film, but it is also a film about compassion, care and sacrifice – this can be seen between the two protagonists. The film was set against incredible Korean landscapes and shot with the steady hand of Kang Sang-hyup, an emerging cinematographer. The smooth and spotless editing by Park Misun also adds to the high quality of the film. Technically and aesthetically speaking, Spirits’ Homecoming is a well crafted feature with a good flow between the past and the present.

There are many documentaries about ‘comfort women’, but they are not detailed enough to show what really happened to those affected by the brutality of the Japanese Imperial Army – seeing this film has opened my eyes to this complex issue even more. Certainly, Cho Jung-rae tackled an extremely sensitive topic; not necessarily in a subtle way, but in a way that should really stir those who still disregard the past and the sufferings of hundreds of thousands of Asian women during the wartime. 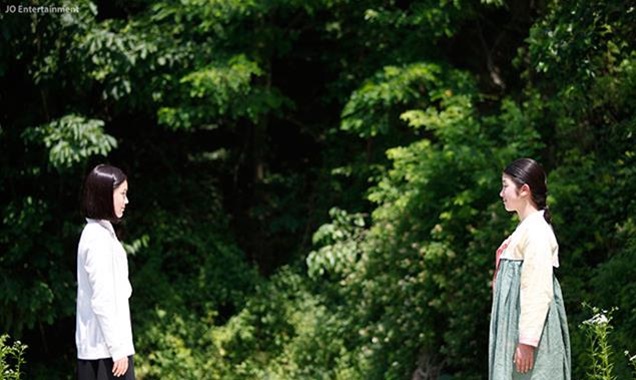 There is an interesting story behind the making of Spirits’ Homecoming. A few of the ‘comfort women’ – 10 to be exact – are currently living in the House of Sharing, a nursing home outside of Seoul. This is the place where the filmmaker volunteered for a while, and where he had become close to the residents. Their stories were unbelievably heart-breaking, which made Cho decide to write the script. After 14 years of trouble raising funds, over 75,000 people unhesitatingly chipped in and made Spirits’ Homecoming see the light of day. Casting was difficult as well – many Japanese actors dropped out due to “family pressure”; Cho finally found a great assembly of Korean performers and ethnic Koreans who live in Japan and are actors. They all delivered very well!

Son Sook, a well-known actress, said that she agreed to be a part of the project after she read the script and burst into tears: “Everyone feels a kind of guilt toward the former sex slaves,” Ms. Son once said. “As a woman, I feel like this story is something that has to be told.” Ms. Son portrays Young-ok, a character that is freely based on Kang Il-Chul, a survivor who is now in her late 80s, and who, in 2002, painted Burning Virgins, which later became an inspiration for the film. Spirits’ Homecoming is truly a remarkable film, well worth watching.