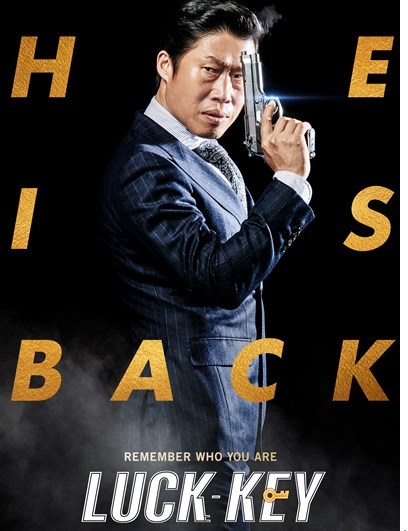 Body- and identity-swaps have been explored by Hollywood since the 1970’s; unfortunately, most of those films are just wacky comedies. Unexpectedly, Asian cinema has been keeping up with this trend of the la la land and has produced a few worthy productions, including the Japanese Key of Life by Kenji Uchida (Weekend Blues, A Stranger of Mine), Hwang Dong-hyuk’s Miss Granny, a Korean comedy-drama, and the latest hit, Your Name, an animation by Makoto Shinkai. In October last year, Lee Gae-byok (Sympathy for Mr Vengeance– Assistant Director, Oldboy– 1st Assistant Director, script editor) presented his remake of the 2012 Key of Life, but under a different title: Luck-Key. 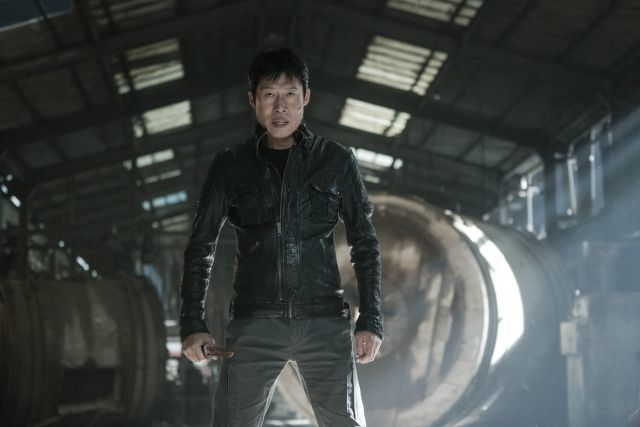 Remakes of Japanese films have not met with significant success in South Korea before, but Luck-Key, for some reason, was very successful with over six million domestic viewers. The film itself doesn’t hold key actors who could guarantee a huge success right away; Yoo Hae-jin (Veteran, Fatal Intuition) is mostly an ubiquitous supporting actor and Lee Joon (Rough Play, The Piper), a pretty-faced boy and a former K-Pop star, whose acting skills are – at times – questionable. Having said that, in this particular action comedy, both actors delivered well as hilarious and adventurous protagonists. But let’s start from the beginning … 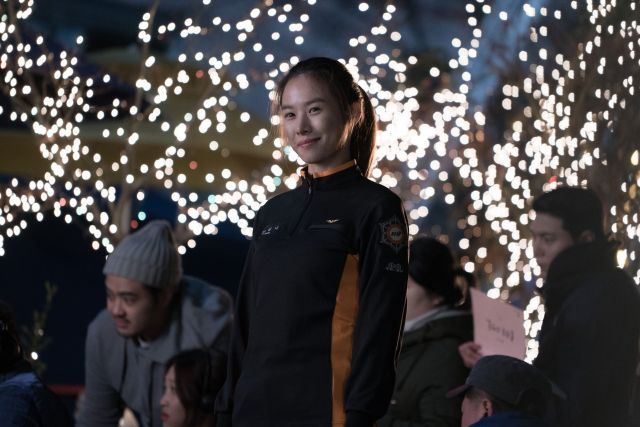 Hyung-wook (Yoo Hae-jin) is a very wealthy hitman with an OCD. After  ‘fulfilling’ his work commitment, he decides to stop at a local public bath and clean himself up. His path crosses that of a struggling actor Jae-sung (Lee Joon), who wishes to be rich, so he could live a good life, get the girl he loves and pay his debts off. While bathing, an unexpected accident occurs and Hyung-wook falls and hits his head on the floor; with him now unconscious, Jae-sung sees a great opportunity to steal the man’s locker key – what he finds in the locker is everything that the young man desires: an expensive suit, watch and loads of money in the wallet. Jae-sung not only takes the assassin’s belongings; he also invades Hyung-wook’s private space by moving into his posh apartment.

Suffering from amnesia, the hitman tries to find himself while living someone else’s life, with the help of a medic, Lina (Jo Yoon-hee). The situation gets out of control when Jae-sung discovers CCTV cameras in the hitman’s flat which spy on the beautiful and mysterious Eun Joo (Lim Ji-yeon). Who is she and why is Hyung-wook keeping his eye on her? The killer slowly regains his memory while the young man realizes that he has taken over the life of an assassin. It is obvious what’s going to happen next; nevertheless, some of the narrative is filled with gentle humour and some proper James Bond action. 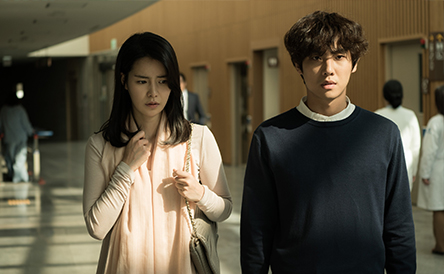 Of course there wouldn’t be an action comedy without a romance. Sadly, both protagonists’ love stories are boring. There is no chemistry between the female and male actors; it seems like they are going through an agony while acting as ‘the people in love’.

Luck-Key provides good entertainment with (at times) a fast-paced narrative; nevertheless, the Japanese Key of Life had more substance to it, it had better developed characters and Kenji Uchida combined action with humour slightly better. Lee Gae-byok relied too much on his actors to bring the humour out – sometimes it worked, and sometimes it did not. Everything else in the film is flawless; impressive editing of the fast-paced scenes, good camera work and an okay music score. There are a few twists and turns by the end of the film, which saves the film from being a mediocre action comedy; all in all, Luck-Key was fun to watch!