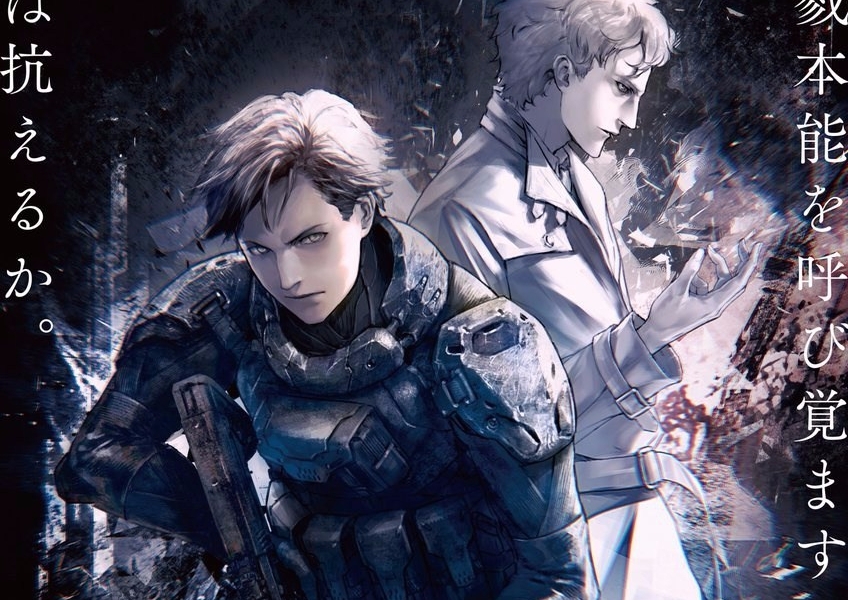 A word, a whisper in a general’s ear, and just like that a nation will descend into chaos. Neighbour against neighbour, brother against brother, indiscriminate violence to the point where even the leaders forget exactly how it all began. How can something like this happen? And can it really be the work of one man? Intelligence agent Clavis Shepherd is determined to find out, and he’ll scour the globe in search of John Paul, a man who leaves genocides wherever he goes.

In the wake of 9/11 and a terrorist attack in Sarajevo, humanity has reached breaking point. The world has been divided between the super-rich and the super-poor, first-world countries have adopted technology to become surveillance states, while those in third-world countries are left to fend for themselves. In the former, citizens are accounted for using advanced fingerprint and facial recognition. No one can hide in these technologically advanced nations, people have traded one freedom for another to ensure their safety. Third-world countries are far from their minds, and even when genocide breaks it’s kept from the public in fear of damaging their peace of mind. 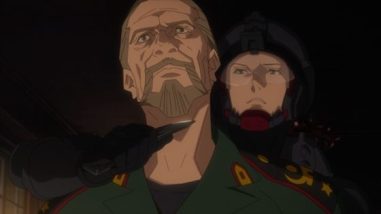 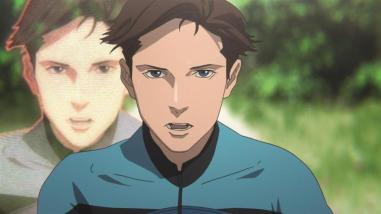 Genocide is not an easy topic to look at, even in a story like this, yet Project Itoh chose to make it the focal point of his debut novel. It cemented his place as one of the bright stars of Japan’s literary community up until his sudden death in 2009. Now celebrating its 10th anniversary, the narrative is an unrelenting exploration of the human psyche and why we, as a species, can be drawn into violence like this. Academics have argued for years over why genocide occurs, why people willingly commit these atrocities, and how they can possibly believe it’s ‘for the good of their country’. There’s no one answer to explain it but one thing is for sure: words matter, and this makes the philosophical conundrum posed in Genocidal Organ that more striking.

When Shepherd comes fact-to-face with John Paul he tries to get to the heart of this debate. Their frank discussions of their acts, Paul’s reasoning for genocide, and their roles in society are difficult to stomach but are fascinating nonetheless. Even when Paul comments on the irony of Shepherd explaining the deaths of combatants, children included, as ‘his duty’ to his country, it’s hard not to see his point. Their game of cat and mouse is intriguing because of their dynamic together, and it’s these moments of mutual recognition that makes the film so impressive.

This film is undeniably the darkest of Itoh’s stories, but it is also the best. With its sharp dialogue, relentless characters and thought-provoking narrative it makes a big impact from the get-go. It may have been written in 2007 but Itoh’s vision is frighteningly realistic. From the use of drone warfare to fingerprint recognition, it’s all very familiar and it’s only a matter of time before we have the same level of cyber and national security as shown here. Even society’s general apathy to violence in third-world countries isn’t new, if violence isn’t on our doorstep then we are less likely to react, while that may sound depressing it’s also hard to deny, and that’s what makes Genocidal Organ so pertinent.

Genocidal Organ is being screened in cinemas nationwide now.

All photos © to Geno Studio, Manglobe.