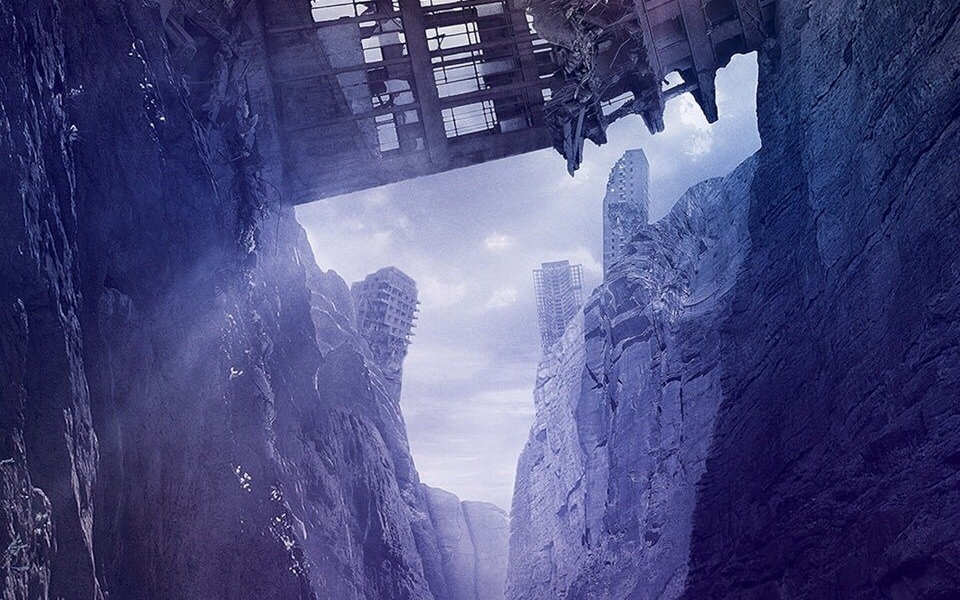 Maze Runner: The Death Cure, directed by Wes Ball and written by T.S. Nowlin, is the final chapter of the popular saga about the young protagonist Thomas (Dylan O’Brien) and his friends. Thomas has been running around ragged during the first two of The Maze Runner series. Initially, he had to escape the Maze with his Glader friends in the first production; then, in the second one, he had to endure the Scorch Trials, a deadly trek through a hot, barren wasteland. In the last chapter, Thomas leads a group of refugees on their most dangerous mission. To save their dearest friend Minho (Ki Hong Lee), the team must find a cure for a deadly disease and break into the legendary, final labyrinth, or rather a huge cooperation building in which endless obstacles await the youngsters. 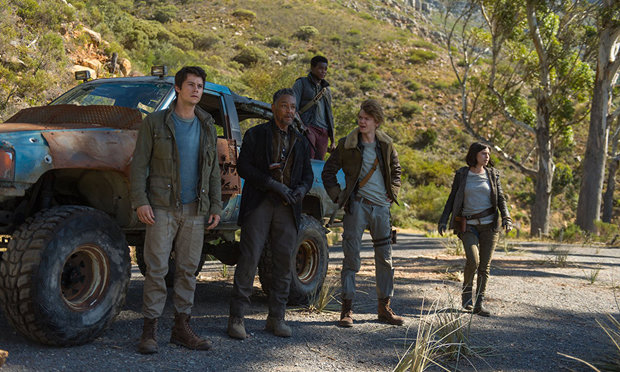 The film begins with a fast-paced scene that involves a train chase, the aim of which is to rescue Minho. Unfortunately, he is not in the carriage that Thomas’ crew takes charge of. This is a very busy but rather boring (even if it is effective) way to begin Maze Runner: The Death Cure. The film’s plot tries to finish the story that started a long time ago, but in the new Maze Runner we only get a mix that results in more absurdities, stupidities and fatal solutions. In the end, how can we perceive the activities of a group of approximately 10 characters as serious, when they – instead of saving the humanity – concentrate only on finding one of their companions? The maximum level of absurdity is shown in the finale, where the scale of risk exceeds any norms and logic – I have never before shaken my head with disbelief as much as I did when I was watching this film. 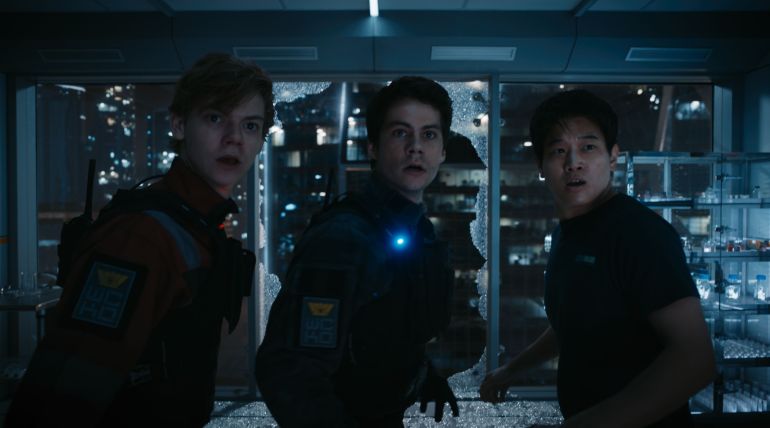 Characters are still very poorly developed; one would have thought that by now, they would be more clear and detailed. Unfortunately, their behaviour is often ludicrous, and the dialogues are sometimes unbearable to listen to. There are moments when the audience might notice someone interesting on the big screen, but their appearance is too superficial to bring about a development of a better plot. On to the performances now; please do not expect a good acting game, even though the cast includes renowned figures of the cinema such as Aidan Gillen, who portrayed Janson, and Patricia Clarkson, who plays Ava Paige in the Maze Runner; both play quite standard characters. 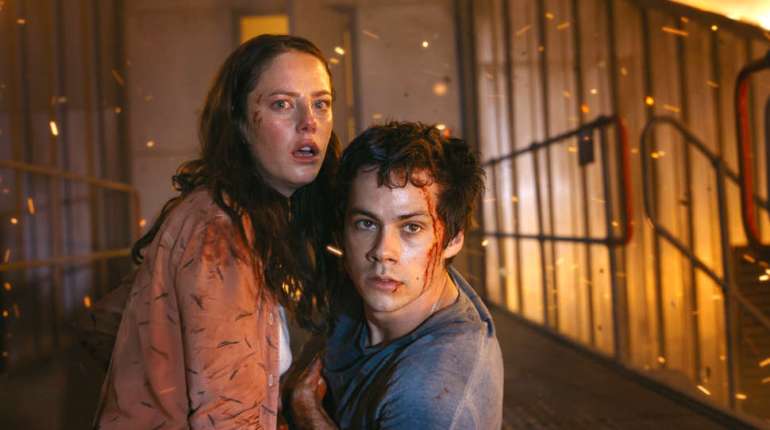 I did not expect Maze Runner: The Death Cure to be more than average; however, what I experienced in the cinema was pure agony. I felt simply hopeless while watching it, and I felt drained after leaving the cinema. Nevertheless, the technical team, including the special effects crew, should be applauded as the film looks impressive in terms of the featured explosions, the car chases and the ‘green room’ action. All in all, it was just a very weak production, not worth my time or my money.