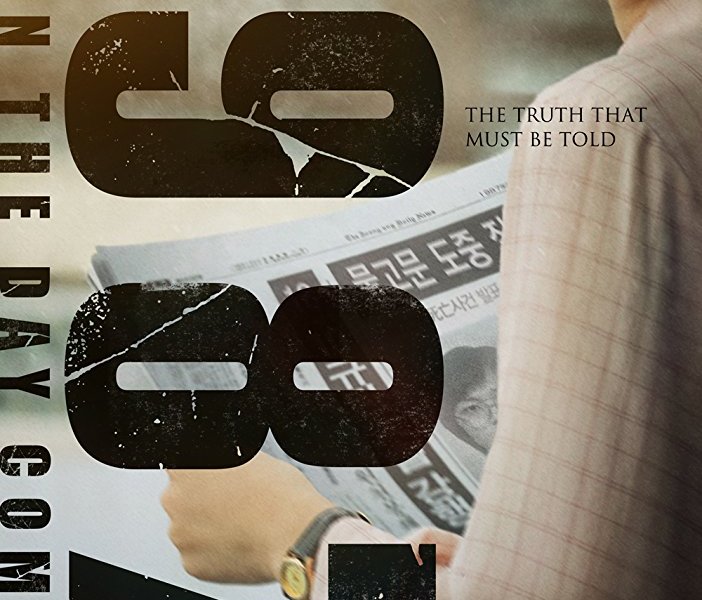 When in 1987, Park Jong-chul, a 21-year-old activist and a student of Linguistics at Seoul National University, died while being questioned by the Anti-Communist Investigations Bureau about whereabouts of the campus leader and the fellow ‘revolutionist’, no one expected that the South Korean political landscape was about to change forever. The authorities insisted that the young man died of a heart attack and demanded for his body to be cremated quickly. However, one of the Seoul’s prosecutors disregarded the order and requested an autopsy, which later showed that the cause of death was torture. The word spread fast and the cause of Jung-chul’s death made its way to the newspapers. The student became the hero of the nation; as a result, wide-spread student protests took over the capital in June 1987, which ultimately led to the country’s changeover from military authoritarianism to democracy.

Park Jong-chul became the subject of Jang Joon-hwan’s newest work, entitled 1987: When the Day Comes. The film revolves around the death of the aforementioned student and the events that followed his passing, and the people who found the strength to fight for freedom and rebel against injustice: the physician Oh Yeon-sang, the prison warder Han Byung-yong (Yoo Hae-jin), the prosecutor Choi Hwan (Ha Jung-woo), and the reporter Yoon Sang-sam (Lee Hee-joon). Most characters in the films are based on real people and characterized by a superb team of actors.

The cast includes Kim Tae-ri as Yeon-hee – a character not based on a particular person – who is suddenly pulled into the protests, but not of her own accord. In the midst of an altercation with the police, Yeon-hee gets saved by Lee Han-yeol (based on the actual person and played by the heartthrob Gang Dong-won), an activist who later becomes a victim of the regime (he’s hit by the tear gas bomb fragments and fatally injured). After his death, the National Movement Headquarters for Democratic Constitution organizes one of Korea’s biggest historical rallies: the Peace Parade, with one million participants.

1987: When the Day Comes is a fascinating piece of work as it concentrates on different moments in that particular year, and on people who were part of the uprising (including those involved in the investigation of the student’s death, the work of journalists and students who became activists).

Jang Joon-hwan drew on a great number of characters and gave them almost equal screen time. Yeon-hee’s role is especially significant though; throughout the film, she learns and tries to comprehend what it means to be a part of the freedom movement and the revolution that could change everyone’s lives. Her transformation from being neutral and to a person who is willing to fight in the name of democracy might actually be an eye-opener for those who are indifferent or skeptical when it comes to politics. She might be a fictional person, but in the context of the film, her character beautifully serves as a representation of the Korean nation as it decides to rise up and fight. 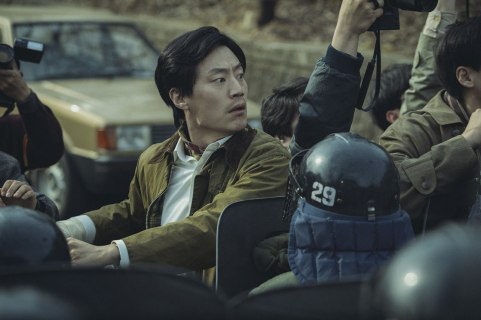 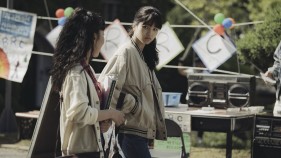 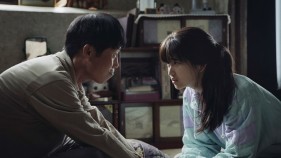 Together with the writer Kim Kyung-chan, Jang Joon-hwan crafted a transparent picture of the turbulent times, without excessive embellishment: the film offers a raw portrayal of the 1987’s reality. 1987: When the Day Comes is more than just a recount of past events; it serves as a testament to the people who fought for freedom, and to those who lost their lives in the process. The film honours the spirit of the young students and at the same time, answers the very important question: “Can an uprising change a country?” The answer is yes – as long as people stand together. The freedom movement, depicted in the film, shows how the ‘idea of a peaceful rally’ opened the door to the non-violent political system that followed the events of the film.

1987: When the Day Comes is bound to make you feel frustrated, angry and emotional. It will also make you question the current world of politics and make you wonder how much we could do to change it. Its cultural significance, direct delivery and the fact that it makes the viewers think, and think again, make 1987: When the Day Comes a powerful, heart-rending, political thriller that will stay in the viewers’ minds for a while.

The review was originally published on View of Korean Cinema.