Emma Peeters is the second feature of the Belgian-American filmmaker Nicole Palo, following her 2009 debut feature Get Born. The international title Emma Peeters says little about her second feature, while its original title Le Suicide d’Emma Peeters, when translated directly into The Suicide of Emma Peeters, immediately paints a different picture – but despite its title, the film turns out to be a comedy.

Emma is about to turn 35, and her life seems to be in a rut – not only in a rut, she is living an almost stereotypical existence. After spending 10 years in Paris to chase her dreams, she failed to become a successful actress, she sells TV sets for a living (even worse, she is so good at it that she is named the employee of the month!)… Even her closest friends seem to be taking an advantage of her (her best friend uses Emma’s apartment regularly as a love nest to meet her lovers), while Emma herself is single – and lives alone with a cat. 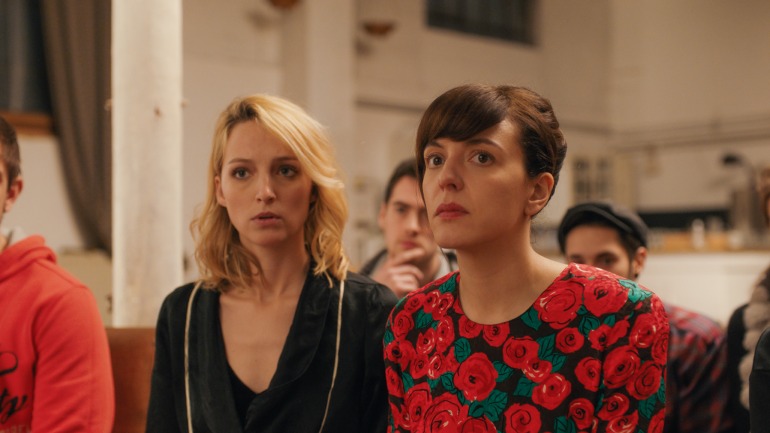 Feeling completely frustrated, Emma decides to commit a suicide, but goes about it in a very organized way: she goes to a funeral parlor to make all the necessary arrangements, and does research on the best (and the most painless) way to end it all. At the same time, with the end date set at her upcoming 35th birthday, her decision to end her life unexpectedly reinvigorates Emma: she starts enjoying the little moments, and gets involved with the slightly odd funeral parlor employee Alex who may or may not be helping Emma to go out in style – and with as little pain as possible. 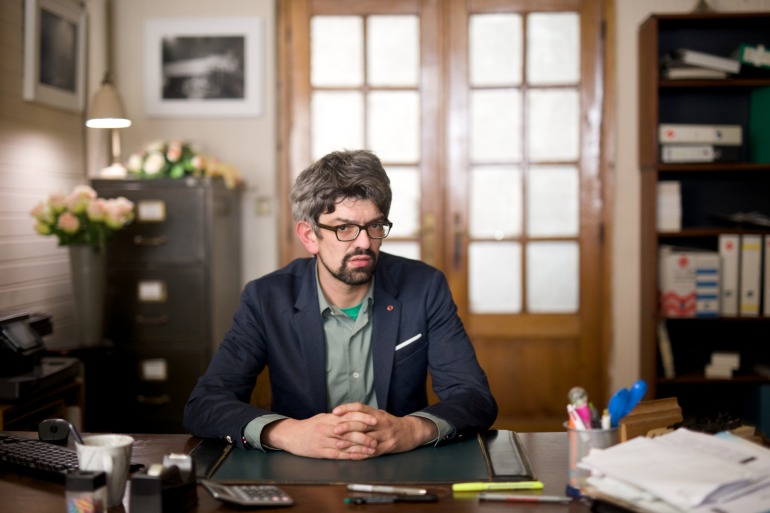 The narrative of Emma Peeters is almost by-the-book – all the right timings, all the right curves, even with a bit of slapstick thrown in, bringing out a considerable amount of humour from a story that at a first glance does not make a viewer expect to – more often than not – chuckle out loud. At the same time, entire film sends out a weirdly familiar vibe, but on a new frequency – it seems like it’s Amélie (Le Fabuleux destin d’Amélie Poulain, 2001) gone down a completely different path, but with a similar, quirky sense of humour; instead of being romantic and imagination-driven, Emma is a modern, disillusioned version of Amélie, and while Amélie tied her micro cosmos together with her charm, Emma lost some of her charm due to a lack of proper connection between her and the rest of the people around her. 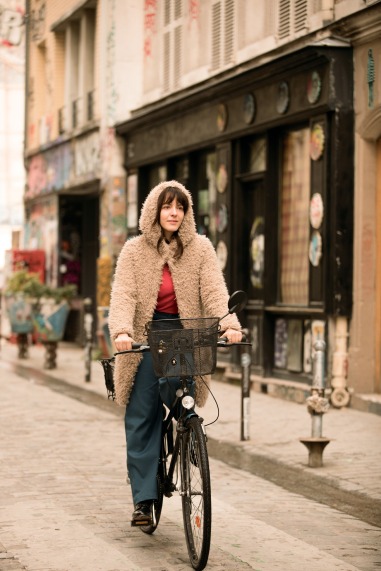 Monia Chokri, a Québécois actress, does a great job as Emma; she is known for her roles in Heartbeats (2010), Laurence Anyways (2012) and Gare du Nord (2013), while her performance in Emma Peeters obviously channels the experience she gathered in her theatrical roles. The rest of the cast does a solid job as well, with Fabrice Adde, known for his roles in The Revenant (2015), Eldorado (2008) and Souviens Toi (2017), successfully delivering the quirky and odd – at times slightly unsettling – personality of his character.

Overall, Emma Peeters is a solid movie, but with a flaw. It is the ending that takes away some of its charm – the viewers get served way too much sugar. It is the one time Palo stepped slightly outside of the prescribed framework and amped up the feels, but this is also the one moment where it would have been better if Palo stuck to her overall, semi-sarcastic, semi-romantic tone. Still, the damage is not bad enough to ruin the entire film – Emma Peeters is worth the watch, with Palo showing whiffs of promise – it will be interesting to see what she comes up with next, especially should she decide to bravely step outside the box of safe narrative arcs.