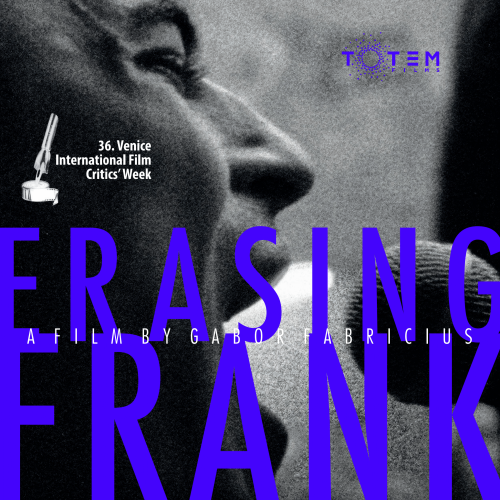 Punk has always been the music of rebellion. It might sound like an obvious statement, but this particular genre – from the very beginning of the musical trend within the punk subculture – became the music of the youth. Those who lived in the 1970s and 1980s under the communist regime managed to raise their […] 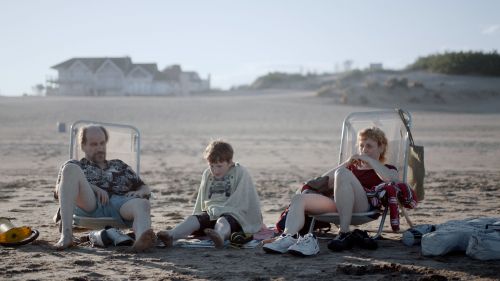 We watch a young boy wander along a windy shoreline in the middle of the night. With him, he’s got his dog, a backpack, and a torch which he shines out onto the sea. He’s looking for the mythical creature that supposedly lurks in these waters. This is the last time we (or anyone else) […] 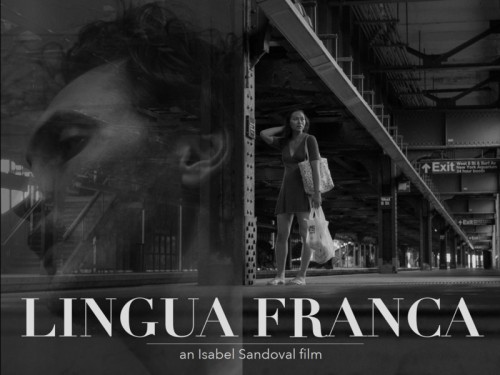 As the Trump reign rages on, the illegal immigrants are solidly placed among the most marginalized and prosecuted groups in the USA, even though the government’s zero-tolerance policy hasn’t quite quenched the numbers of those seeking a brighter future in what used to be seen as the land of the free. In 2017, the estimate […] 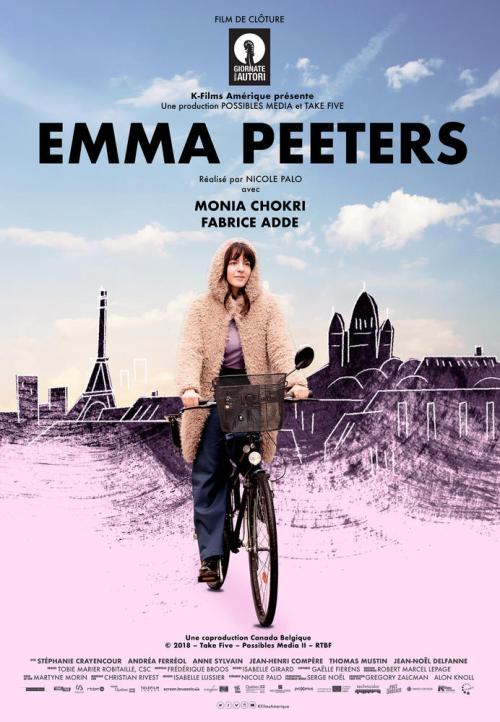 Emma Peeters is the second feature of the Belgian-American filmmaker Nicole Palo, following her 2009 debut feature Get Born. The international title Emma Peeters says little about her second feature, while its original title Le Suicide d’Emma Peeters, when translated directly into The Suicide of Emma Peeters, immediately paints a different picture – but despite its […] 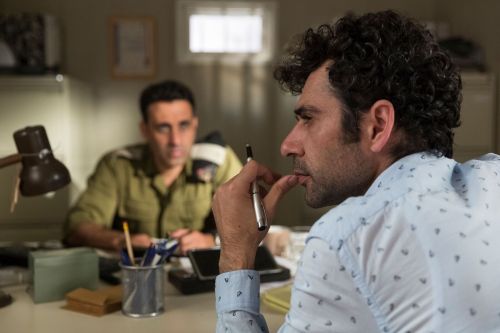 Over the past several years, a new wave of Palestinian film directors, working on different genres, has constructed a specific, on-screen national identity. The projected images of the Palestinian productions have become much more political than the earlier narratives about the life and history of the Palestinians. However, there are still some stories to be […] 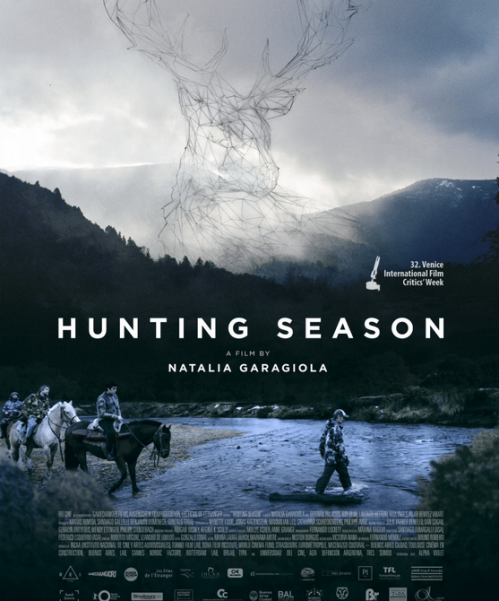 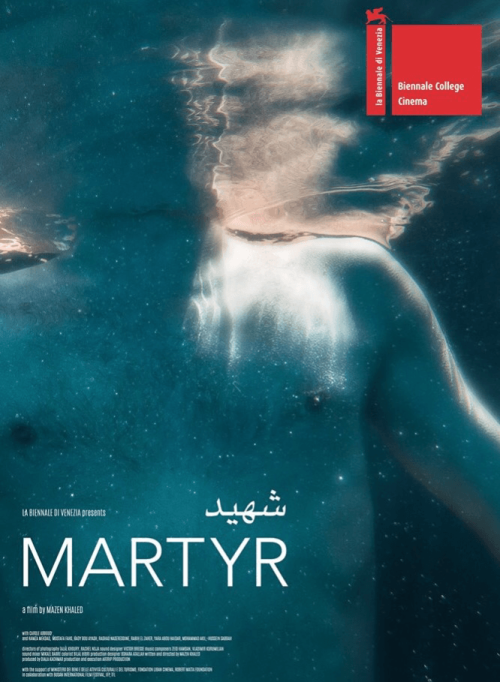 Mazen Khaled, with two features and four shorts under his belt, has already impressed critics with his promising film-making; seen as an art-house type of a director, his style undoubtedly aims at the niche market rather then at the mainstream audience. His new work, Martyr, was recognised by the Venice International Film Festival and presented […]